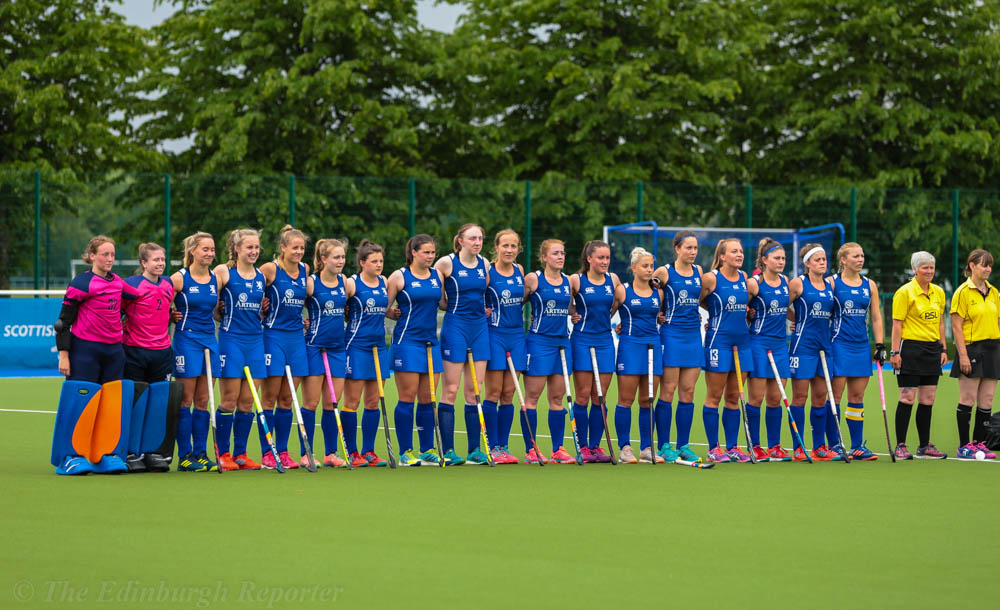 Scotland will play matches against Canada and France women with eight big matches of international hockey being contested at the Glasgow National Hockey Centre.

Scotland women will play Canada in a five-match capped series at the Glasgow National Hockey Centre on 15-21 May.

Scotland’s Performance Squad, along with a selection of Canadian players, will play France over the same week at the Glasgow National Hockey Centre with non-capped matches on Thursday 16 May; Sunday 19 May before the Scotland v Canada matches, and on Friday 17 May.

Both Scotland sides are full of experience and talent and the matches will see the whole available Scotland women’s national squad take to the pitch to compete across eight games in Glasgow, against quality opposition.

With Women’s EuroHockey Championship II in Glasgow on the horizon, and the Hockey Series Finals in Dublin in the nearer future, it’s a huge year for Scotland women. These matches are an important part of preparation for these massive competitive events.

In the Hockey Series Finals Scotland will meet France in Dublin in the Pool stages while Canada will play in Valencia. These matches in Glasgow will offer a great spectacle as all teams prepare for the tournaments in June.

Scotland Head Coach Jen Wilson said, “We’re very excited about the opportunity to play against two excellent teams in front of a home crowd. We’ll be putting out a strong team in every match with every available player in the Scotland squad taking the opportunity to compete for places in the Hockey Series Finals squad.

“Canada and France are both in a similar position to us and have different styles of play. These matches are great preparation and we’ll be looking for all our players to show what they can do against this level of opposition.”

Kaz Cuthbert has also been officially announced as Captain of the Scotland Women’s National squad this week, with Becky Ward and Bex Condie as Vice Captain.

Wilson added, “Kaz is the epitome of leading by example. Her energy and leadership on and off the pitch is incredible and she has been completely dedicated to the team and Scottish Hockey over the years. She was the perfect candidate, and with the tremendous support from Becky and Bex we have a fantastic leadership team.”

The Scots are in good form and competition within the squad is strong. A recent training camp in the Netherlands saw the Tartan Hearts clock up a win against top-ten ranked nation, and FIH Pro League competitors, USA in a non-capped training match.