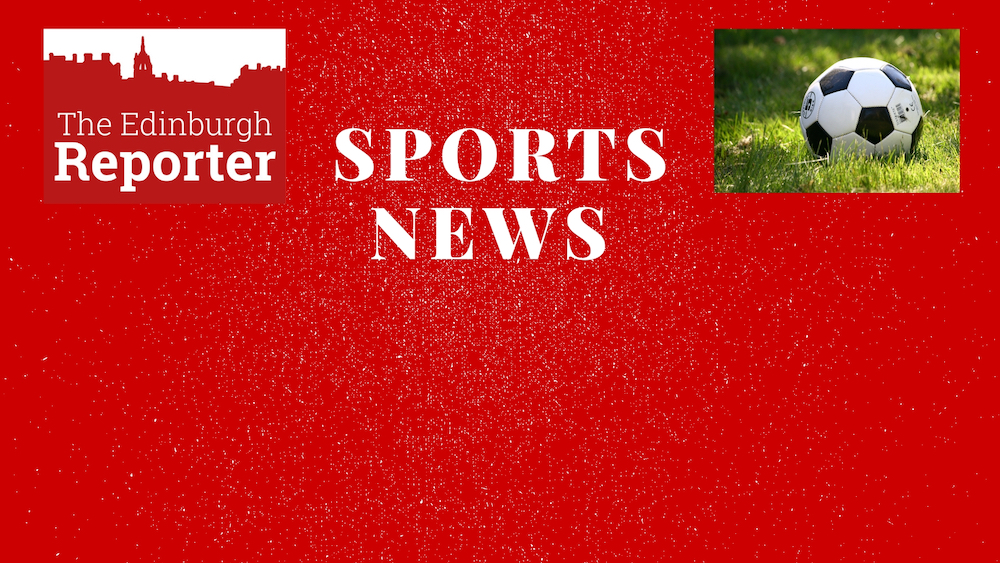 Former Hibs’ star ‘Super’ John McGinn has been named Aston Villa Player of the Year by both supporters and fellow players.

The 24-year-old midfielder who spent three years at Hibs, helping the club to a Scottish Cup win and promotion from the Championship was presented with the awards during a ceremony held on Wednesday night at Villa Park.

The Scottish internationalist became a major fan favourite since joining in a £2.75million move last summer, following in the footsteps of Des Bremner who won the European Cup with the club and Alex Cropley who won the League Cup. He has been a driving force in Villa’s late season charge up the Championship table to claim a play-off spot, playing 40 of Aston Villa’s 45 games in the league scoring six goals and providing 10 assists. Aston Villa and Hibs fans, including some ex-players, were quick to congratulate him on social media.