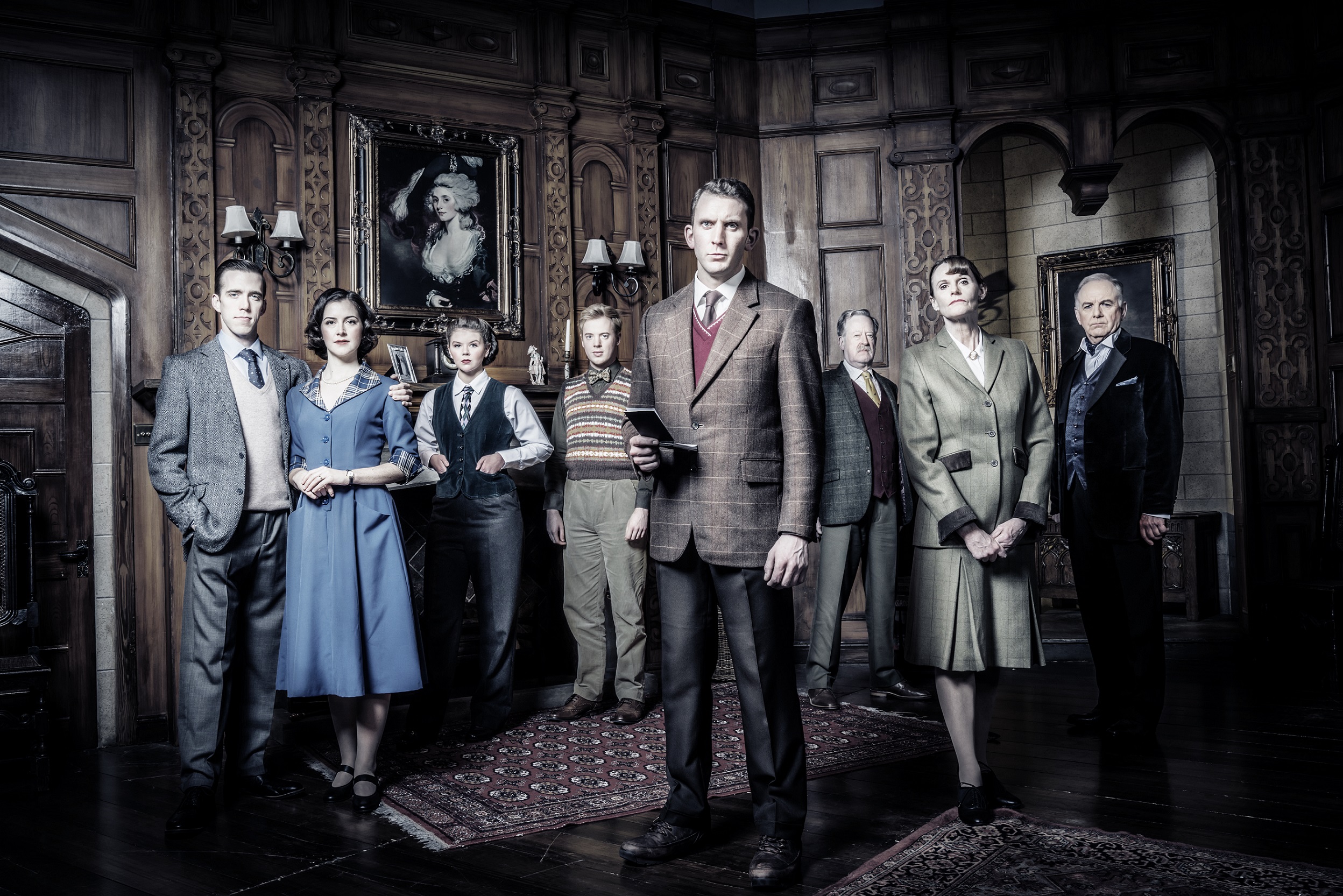 The Mousetrap has made it name as the longest-running West End show ever, having run continuously since 1952 – before even I was born! So, when it was announced that this iconic theatrical production was heading to Edinburgh’s Playhouse, it was an event that I felt had to be seen. And, let me say at the beginning, I wasn’t disappointed.

It’s entirely appropriate that Agatha Christie’s classic ‘whodunnit’ has come to Edinburgh. The legendary author married her second husband Max Mallowan at St Cuthbert’s Church at the foot of Lothian Road in 1930 so there has always been an association with the author to Scotland’s capital city.

Given the nature of the play, I won’t spoil things for those who haven’t yet seen it. The plot is the aftermath of a murder in London. Monkswell Manor, a guest house run by young married couple Giles and Mollie Ralston, welcomes five guests who, upon first impressions, don’t appear to have any connections with each other. Some of the guests are expected, some are not, due to a heavy snowstorm.

You’ll need to see the show to find out.

The characters are, as you might expect, an eclectic bunch with a cantankerous elderly woman, a retired army general and a superbly camp young bachelor. Fans of the classic BBC sitcom Only Fools and Horses will recognise the elderly woman, Mrs Boyle, as Gwyneth Strong who played Rodney Trotter’s wife Cassandra in the hit show.  Geoff Arnold gives a strong performance as the police sergeant as does Lewis Chandler who plays Christopher Wren but the star of the show, in my opinion, is David Alcock who plays the mildly eccentric Mr Paravicini, a character who offers more questions than answers.

As you might expect with an Agatha Christie story, there are no gimmicks or elaborate production features. It’s just good, old-fashioned, edge of your seat quality acting which keeps you hooked throughout. Without giving too much away, the killer reveals themselves to the audience towards the end of the show – and asks the audience to keep the revelation to themselves! I will say nothing more other than, given the characters and one of the cast involved, there’s more than a hint of irony!

The Mousetrap is a high-quality production of a classic Agatha Christie story. It flits between dark humour and suspense and is well worth a visit. But you’d better be quick – the show is only on until this Wednesday!

The Mousetrap is on at the Edinburgh Playhouse until Wednesday 29th May. Tickets here.