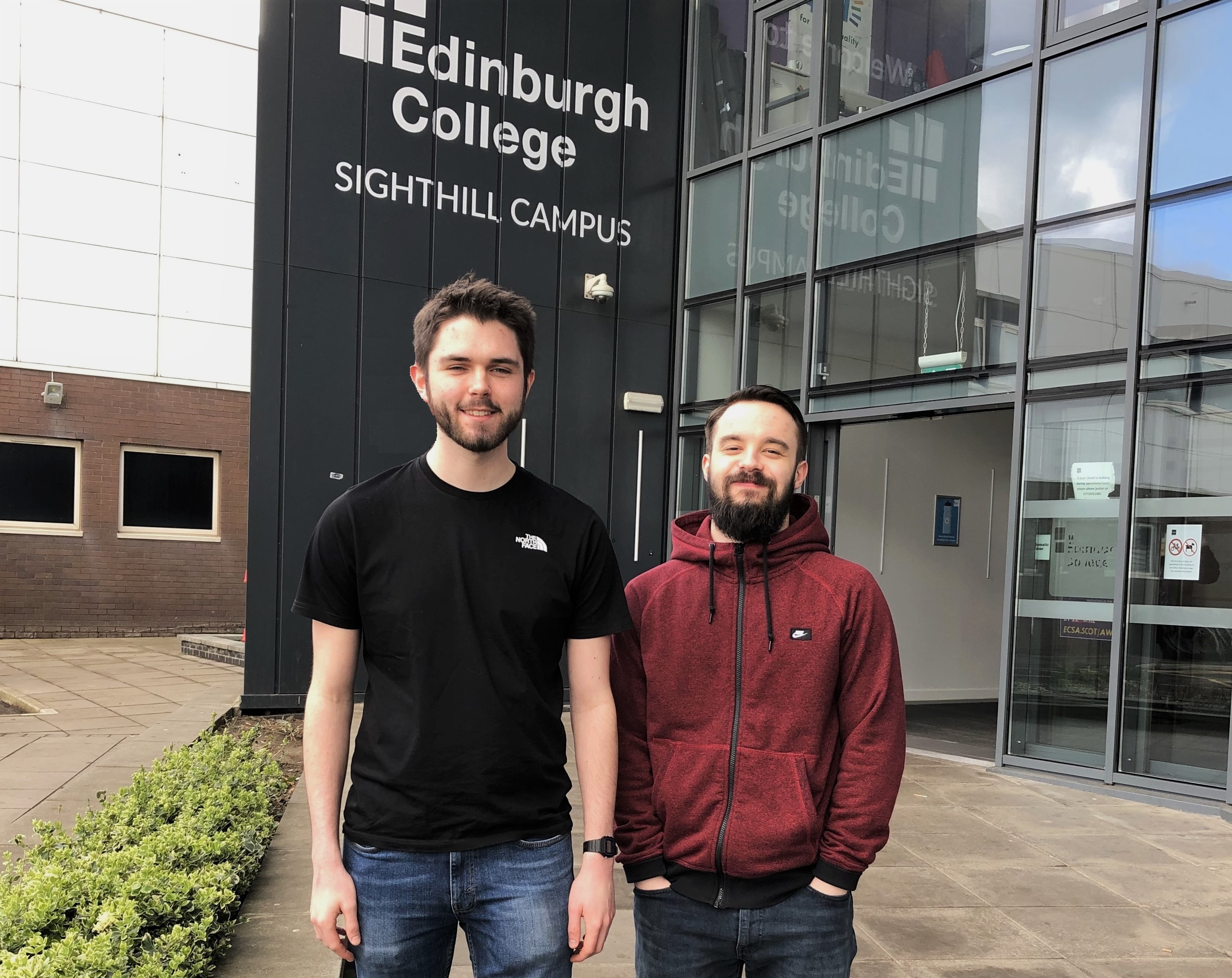 Two students from Edinburgh College have won a competition organised by The Scottish Parliament to celebrate 20 years since devolution.

The paid produced a one minute film to encapsulate the theme of what the last 20 years have meant for their region.

Lewis Gillespie and Robbie Crawford, from Livingston and Edinburgh respectively, are both HND Television students and they created a range of local stories about the impact of making decisions and laws in Scotland.

The two students presented their proposal at the Scottish Parliament in front of an industry panel. They will now work alongside media professionals to develop the ideas and produce the film.

This is one of twenty commissioned throughout the year by the parliament and will possibly form part of a permanent exhibition at Holyrood.

Lewis Gillespie said: “Taking part in this initiative has been an amazing experience and I’m really proud of the work Robbie and I have produced so far. I can’t wait to start developing our ideas further as we work towards creating the final film.”

Robbie Crawford said: “It feels fantastic to get to the point where our project has been commissioned. We’ve worked really hard putting our proposal together and it feels great to have all that hard work rewarded.” 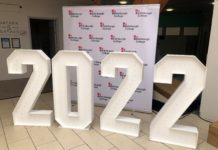