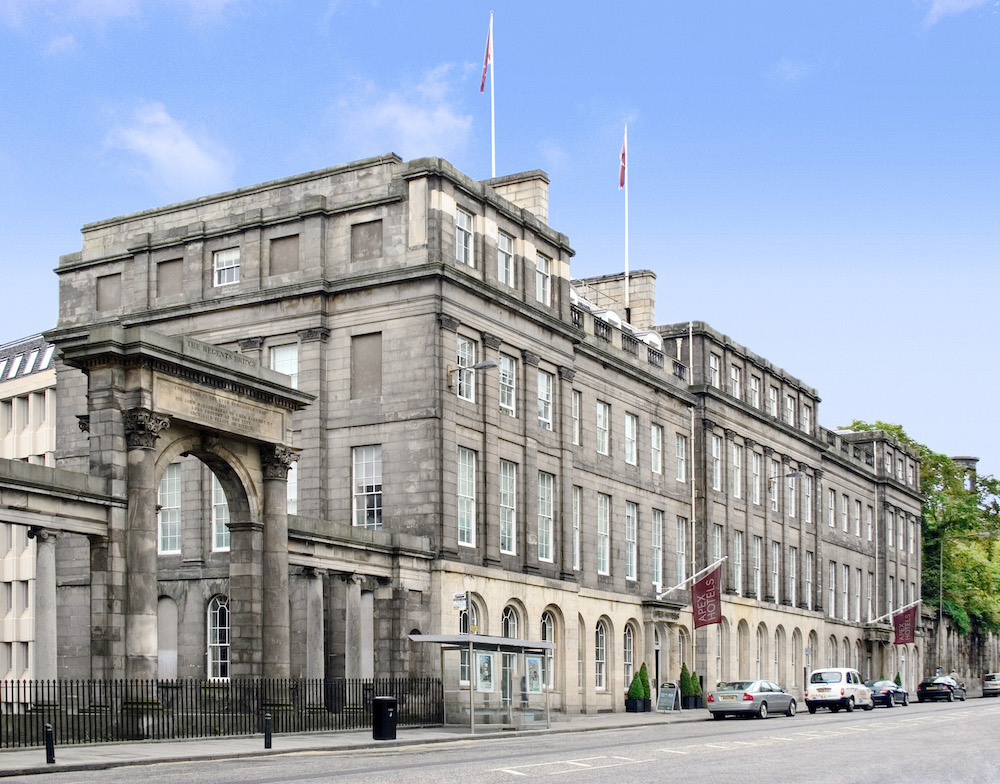 Apex Hotels has a show-stopping offer this April – perfect for families and couples looking to add a theatrical touch to their city break in Edinburgh.

To mark the arrival of Matilda the Musical to the Edinburgh Playhouse, Apex will be offering musical lovers an overnight stay, two-course dinner, show tickets and a full Scottish breakfast – all for just £278 for two at Apex Grassmarket Hotel or £288 for two at Apex Waterloo Place.

The musical will run between April 2 and April 27, 2019. Stop daydreaming and get booking!

Matilda The Musical has now been seen by 8.7 million people worldwide, having toured to over 72 cities and played more than 6500 performances in the West End, on Broadway and on tour across North America, the UK, Ireland, Australia and New Zealand. Matilda The Musical had its first non-English language production at the LG Arts Centre in Seoul, South Korea in September 2018.

Inspired by the incomparable Roald Dahl’s beloved book, Matilda The Musical was commissioned by the Royal Shakespeare Company and premiered at the RSC’s Stratford-upon-Avon home in November 2010, before transferring to London’s West End in October 2011, where it opened to rave reviews. The New York production of Matilda The Musical opened in April 2013 at Broadway’s Shubert Theatre and was celebrated on 10 “Top Ten” lists for 2013, including TIME Magazine’s #1 Show of the Year.

Matilda The Musical swept the board at the 2012 Olivier Awards, with a record-breaking seven awards, and won four Tony Awards and a Tony Honor for Excellence in the Theater for the four girls sharing the title role on Broadway.