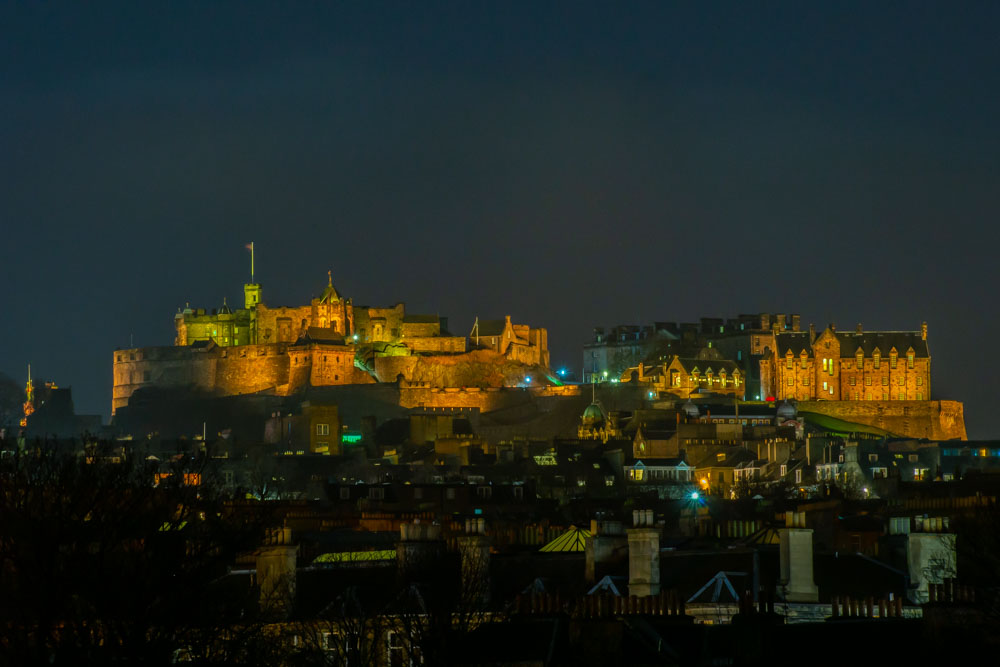 Heritage sites in Edinburgh have experienced a surge in footfall as Historic Environment Scotland (HES) releases its visitor figures for last year.

Edinburgh Castle, which is the organisation’s most visited site, welcomed 2,111,578 visitors last year – an increase of 2% on the previous year.

Craigmillar Castle, used by Mary Queen of Scots in 1566, has enjoyed a 13% increase in visitors, welcoming 35,473 visitors last year. Part of this growth is attributed to the Castle being used as a filming location for Outlander and Outlaw King, as well as its extended opening hours last year.

Stephen Duncan, Director for Commercial and Tourism, said: “2018 was another fantastic year for Scotland’s heritage sites, with visitor numbers continuing to grow.

“As well as the ‘Outlander effect’ bringing international visitors to Scotland to explore its rich history, we have also seen an increase in the number of Scots visiting heritage sites as evidenced in our highest ever membership figure. With Scotland being used as a filming location for productions such as Outlaw King and Mary Queen of Scots, we hope visitors will continue to be inspired to explore the history of the sites they see on the big screen.”

HES looks after 300 heritage sites, including 70 staffed Historic Scotland attractions. Despite the ‘Beast from the East’ having an impact on sites at the beginning of 2018, there has been a steady increase in footfall, with half of the heritage body’s staffed sites seeing record visitor numbers last year.

Stephen added: “As part of our investment plan we have been working on enhancing the visitor experience at our sites. This included a £332,000 investment project at Edinburgh Castle to open ‘Fight for the Castle’ – our first new permanent exhibition at the Castle since 2002.

“Another commitment was to reach new audiences, particularly with the Year of Young People. We launched Knight at the Castle, the first after-hours event at Edinburgh Castle targeting young people, and our touring LEGO exhibitions were a huge success across our regional sites.”

Stephen continued: “These incredible figures show the importance that the historic environment has on local communities with the vast majority of economic growth generated by the increase in high-spending international visitors. From abbeys in the Borders to Norse settlements in Shetland, the appeal of Scotland’s cultural heritage reaches far and wide and is there to be enjoyed by all.”

Cabinet Secretary for Culture, Tourism and External Affairs Fiona Hyslop, said: “I would like to thank all those who contribute to caring for our precious and unique heritage.

“I am delighted Historic Environment Scotland has seen an increase in visitors and memberships.”