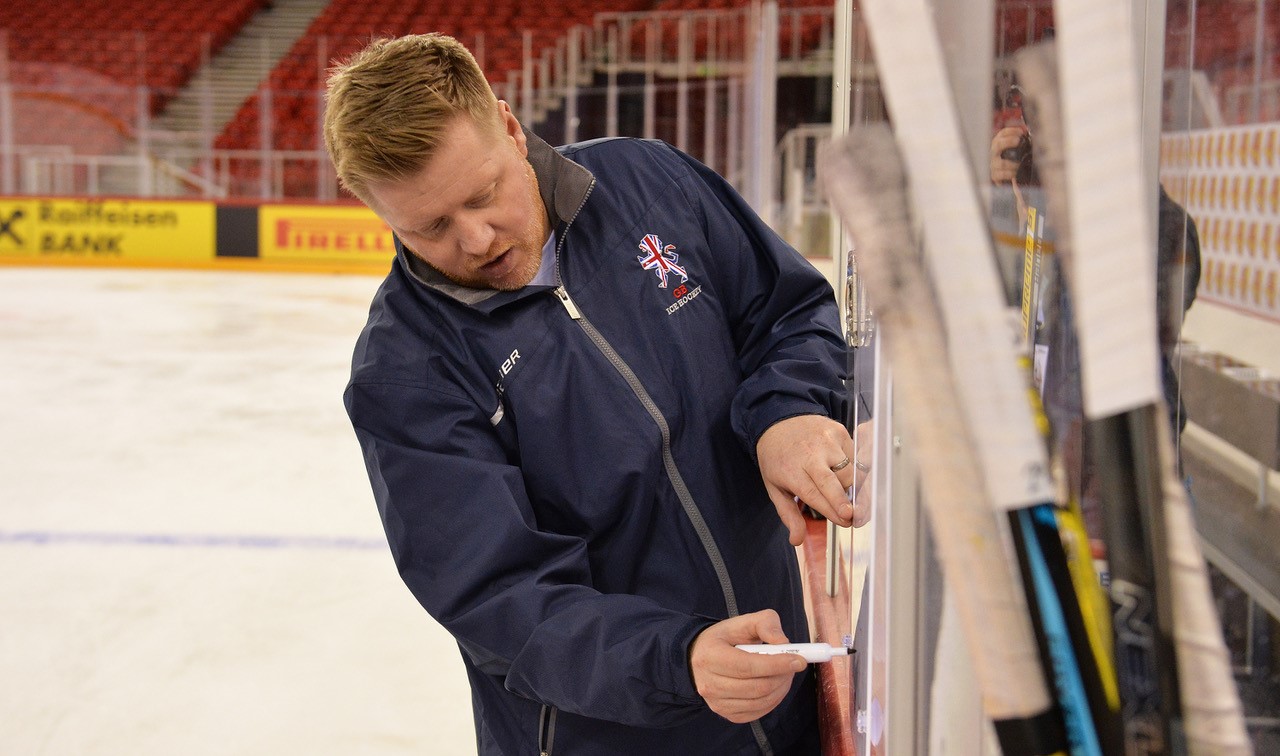 Glasgow Clan once again failed to break Guildford Flames’ stranglehold over them at The Spectrum, but they came close on this occasion.

It’s the only venue Clan have not recorded a win and they were edged 2-1 to continue their dismal recent road record.

Clan have only won one of their last seven games away from Braehead but the omens look good early on when Guillaume Doucet scored after five minutes on the power play.

The scoreline stayed that way until the final six minutes. Jordan Abt netted the equaliser and Flames secured victory after 3min 39sec of sudden death overtime when Ian Watters scored.

A third-period double from Fabrizio Ricci and a single from Brian Hart saw sparkling Stars rise from 3-1 down to lead 4-3 against fellow-strugglers Coventry Blaze.

Blaze then fired three straight goals from Alex Forbes and a double from Shawn Pauly between the 24th and 39th minutes to move 3-1 ahead.

Dundee were on the ropes but revved-up Ricci led the fightback with his opener on the power play after 42 minutes with Charles Corcoran assisting.

Five minutes after that Hart fired home from a Shawn Boutin feed.

And Ricci claimed the go-ahead goal for 4-3 after good work from Mike Sullivan and Lukas Lundvald Nielsen.

Robert Farmer broke Fife Flyers with a goal in the first minute of sudden death overtime.

The Kirkcaldy club had led three times in a see-saw battle at Nottingham Panthers but the Midlands club were always able to claw the scoreline back.

And Fife capitulated after 57 seconds of the extra session with Farmer netting after good work from Jaynen Rissling and Luke Pither.

Chris Stewart levelled on a power play after seven minutes but 28 seconds later the Scots were ahead for a second time.

On this occasion it was Joe Basaraba who scored short-handed with one of his team-mates in the sin bin and Cazzola and James Isaacs were involved in the build-up.

Back came Nottingham and Farmer made it 2-2 only 43 seconds from the first break.

But Jon Rheault levelled for a third time 1min 59sec into the final session to take the game into overtime in a game in which Fife were outshot 45-20.