Pleasance acts won Best Newcomer and Best Show last year at the Edinburgh Comedy Awards, and they are building on that foundation with some big additions to this year’s programme.

Reginald D Hunter returns to the Pleasance Grand this summer with his highly-anticipated new show. For over twenty years, his searingly honest material has garnered him a cross-generational fan base. TV appearances have included Have I Got News For You?, and two series of the BBC2’s hugely popular Reginald D Hunter’s Songs Of The South documenting Reginald’s epic road trip through American popular song.

The 2015 Edinburgh Comedy Award Best Newcomer winner, Sofie Hagen, is back in Edinburgh this year, making her Pleasance debut. Her new comedy show about memory and swings, specifically for bums, will have you rollicking in no time. You may have seen Sofie on Live from the BBC and her own Comedy Central Special – now you can watch her in the Queen Dome.

Edinburgh Comedy Award Winner, Digital DJ and Vibe-Magnet John Robins comes to Pleasance One with Hot Shame. His new stand-up show, following the critically lauded, sell-out smash, The Darkness Of Robins, will see soul-bearing, self-lacerating and piping-hot shame! As well as receiving widespread acclaim for his radio show with Elis James, John has gained a reputation as a stand-up who can find humour in our bleakest moments. 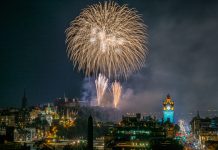 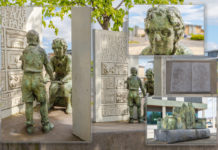 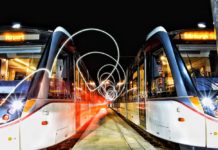 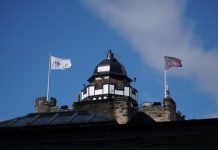 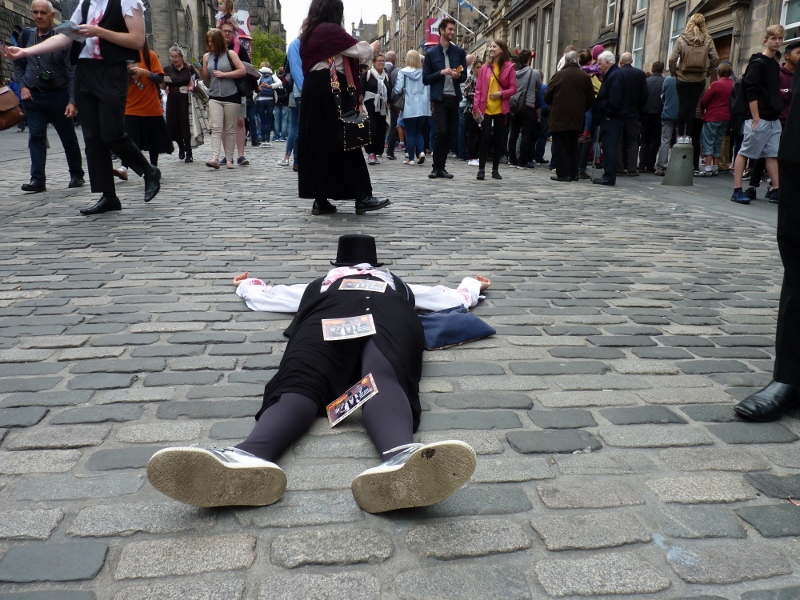