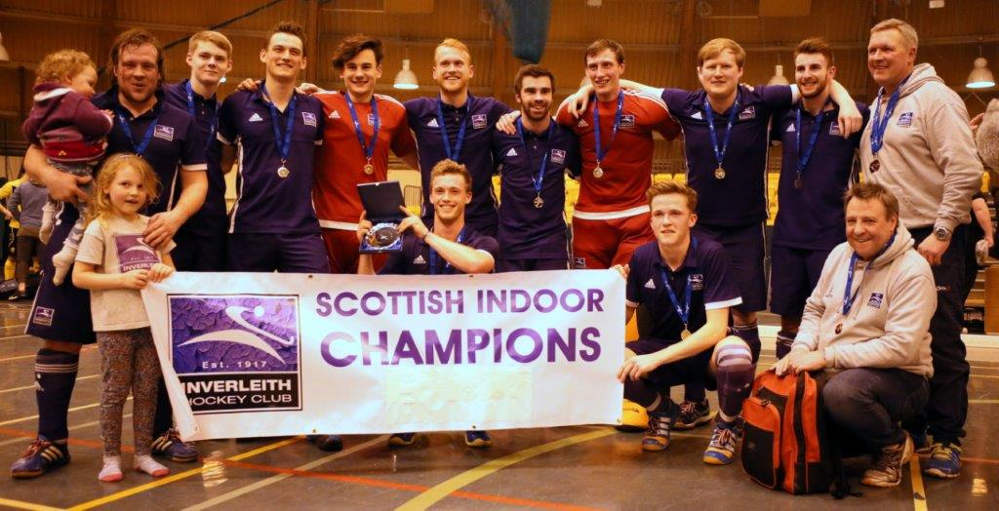 Inverleith have a tough draw in the EuroHockey Indoor Club Challenge 1.

The dethroned Scottish indoor champions open their campaign on Friday against Slovakian side S K Senkvice.

Later the same day they square-up to A D Lousada from Portugal and finish their Pool A games against Norwegian side Kringsja Sports Klubb on Saturday morning.

Then the Scots play cross-over ties depending on where they finish in the pool.

Coach Stuart Neave said Inverleith would be at full strength for the tournament and they had trained hard before leaving.

The Kinross-based playcaller said: “There are some strong teams in the tournament so it will be important for us to start well.

“Our initial goal is to ensure we reach the top two in the group stages and reassess on completion of the group matches.”