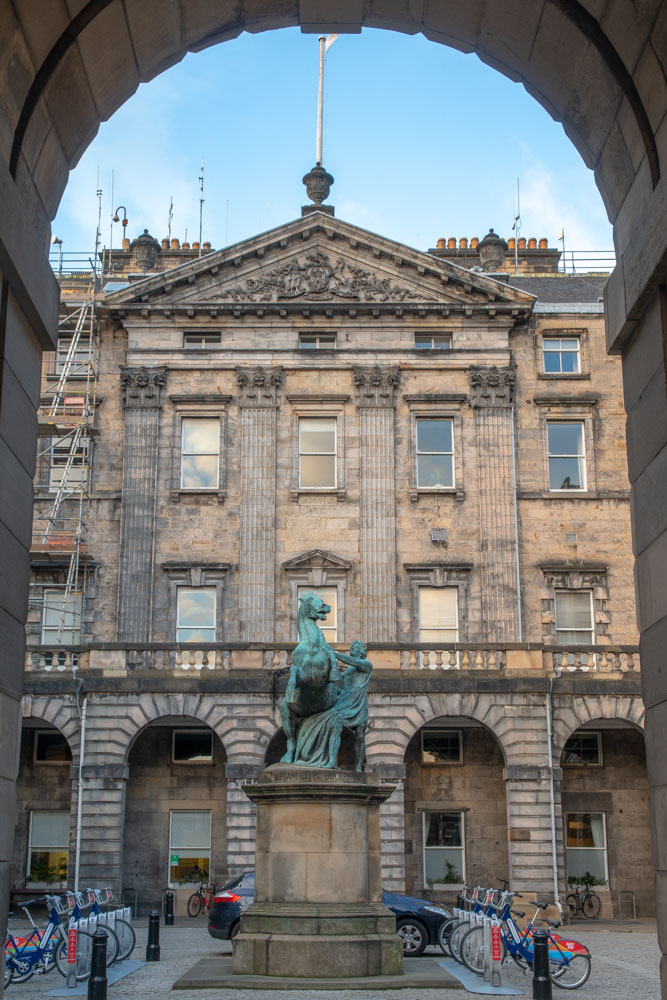 The politician second in command for the capital’s economy strategy has distanced herself from proposed £3m of cuts which she claims will “set this city back enormously”.

Labour Housing and Economy Vice-Convener, Cllr Lezley Marion Cameron, has pointed the finger at the unelected officers and her SNP coalition partners. She blames them for proposals to cut £1.5m from economic development for each of the next two years – despite all proposals to cut £41m from the council’s budget for next year being signed off by the Labour and SNP groups before they were published.

A council source said: “She has raised no concern about this proposal beforehand.”

Cllr Cameron said: “I worry that these came in the form of proposals for councillors to consider. It does not reflect the political views of me and my experience in stewarding economic development in this city.

“I do deeply worry that the proposed cuts that are coming are really going to set this city back enormously. We have fought hard as a city to become world class in the reasons that people come here to visit, live, study and invest.”

Labour group leader Cllr Cammy Day confirmed that all proposals were signed off by both coalition groups.

Last month, Cllr Cameron took to social media to vent her displeasure at the proposed cuts to local government funding and blamed her SNP coalition colleagues.

She said: “I cannot begin to describe how furious, frustrated, and let down I feel by the ineptitude of the SNP Edinburgh council leadership in relation to standing up for Edinburgh.”

In response to the comments, Cllr Day said he did not share the views of his party colleague.

SNP housing and economy convener, Cllr Kate Campbell said that if approved by the council , the proposed cuts will be “very challenging” but that the “core elements of the economic strategy will not be jeopardised”.

She added: “Our priority is to protect frontline services, and particularly services that impact on our most vulnerable citizens.

“Our economy strategy sets out a vision for a fairer and more equal city where everyone has the opportunity to develop skills and find secure, well paid employment. To support this we need a strong, diverse economy which supports job creation.”

She added: “Our economy strategy is underpinned by the principle of collaboration. We’re also focused on delivering the infrastructure our city needs, supporting skills development, using procurement and our own investment programmes to support local jobs and businesses, and delivering quality services which support our economy.

“We haven’t yet agreed our final budget, we’ve still to analyse the feedback from the consultation which closed yesterday (Monday). That said, it is likely to be challenging for the economic development budget. However, we believe we can adapt and still deliver the services the city needs to keep our economy thriving.”