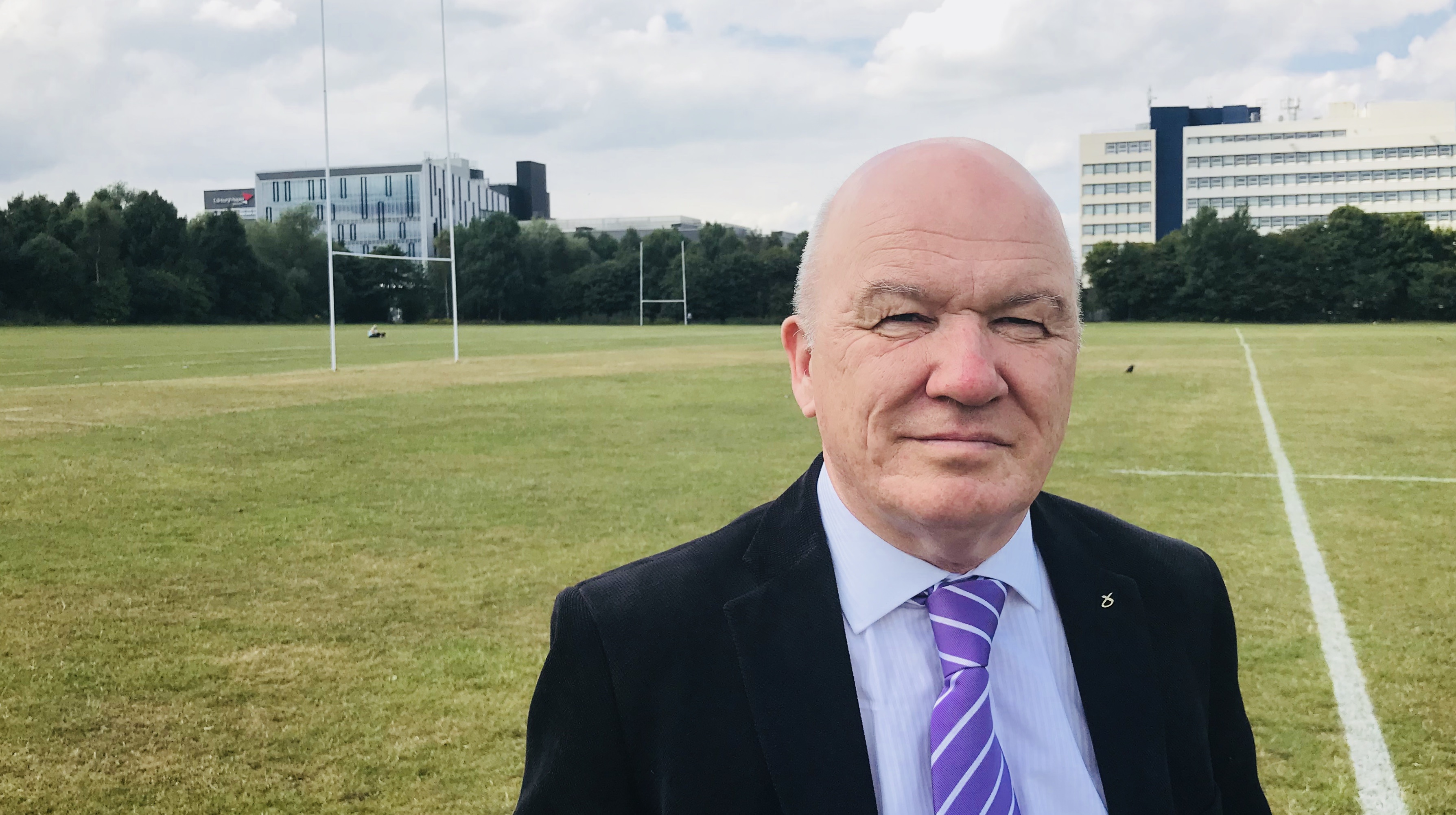 Gordon Macdonald MSP has challenged political opponents to back the Scottish Government’s draft budget that will secure “substantial” funding for the Capital.

The MSP for Edinburgh Pentlands has challenged political opponents to back the Scottish Government’s draft budget that plans to maintain investment in Scotland’s universities at over £1 billion as well as increasing spending on colleges by £18.3 million over the coming year.

The proposal, set out in the Scottish Government’s draft budget plans for 2019/20, will take investment in Scotland’s colleges to over £606 million.

MSPs will vote on the plans next month.

“With spending on Scotland’s colleges set to rise by over £600 million, the Finance Secretary’s budget proposals for the year will come as great news for Edinburgh College and the Universities across
the city.

“I am calling on local politicians from across the chamber to get behind the plans to secure substantial funding for colleges and universities throughout Edinburgh.

Convener of Universities Scotland, Professor Andrea Nolan, said: “The settlement will support universities’ work to ensure that every student achieves their full potential. Wide access to university should be wide access to graduation and a good career. We have ambitious goals on access and much to do over the next couple of years to deliver these. Universities will also look to use today’s investment in ways that drive Scotland’s inclusive economic growth.”

Chief Executive of Colleges Scotland, Shona Struthers, said: “This is a significant financial commitment by The Scottish Government. We are also pleased that there will be additional capital funding which will be used to fund the existing commitment to upgrade one specific campus and allow colleges to carry out essential maintenance.”