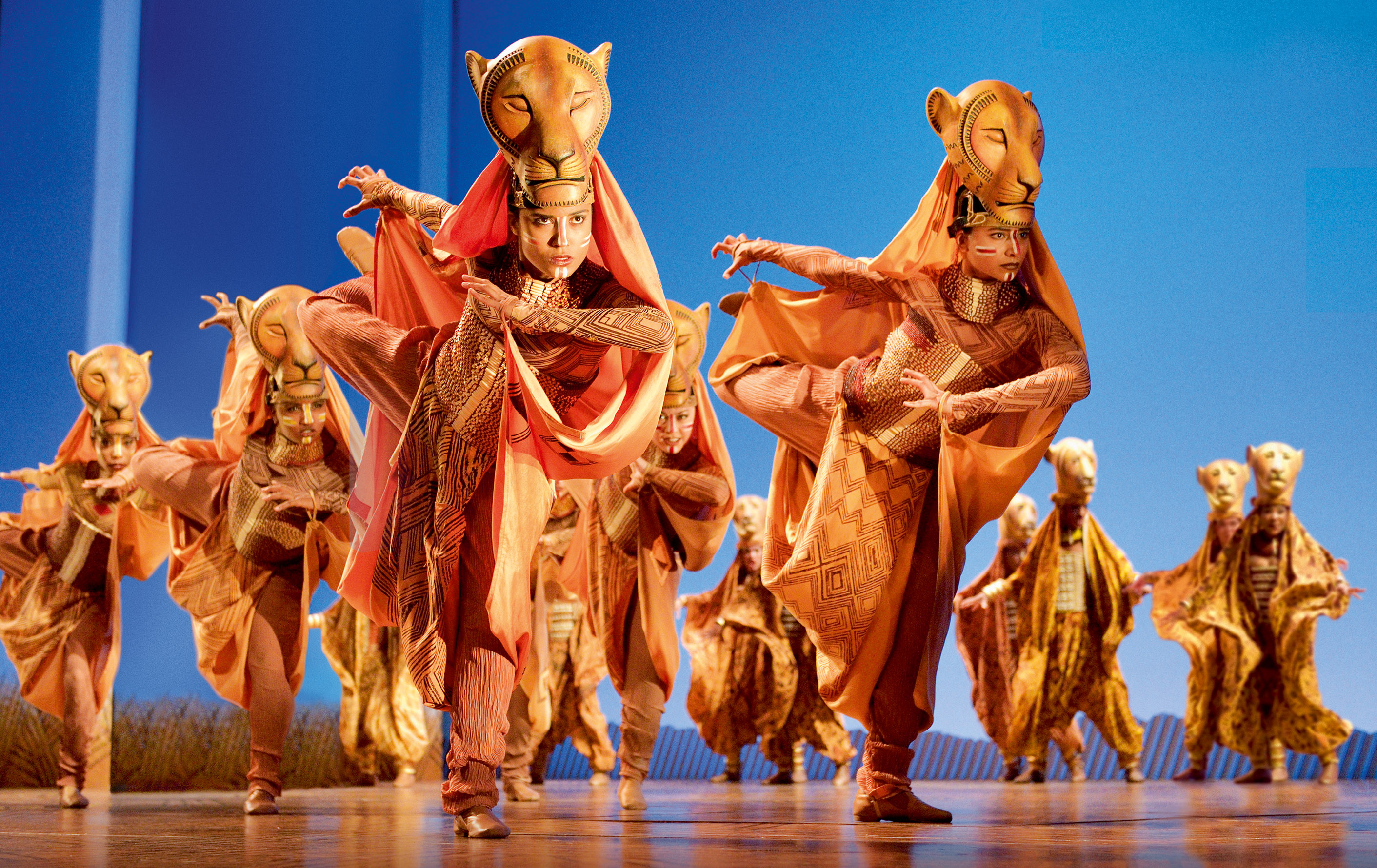 Disney’s award-winning musical The Lion King will return to the Edinburgh Playhouse at the end of this year. London west-end’s best-selling stage production will make Edinburgh its only Scottish date on its UK and Ireland tour.

Colin Marr, Theatre Director, the Edinburgh Playhouse said: “We are incredibly excited to have Disney’s THE LION KING return to the Playhouse. I saw it for the first time in London recently and was blown away by the size and scale of the production. It’s an incredibly exciting show – a great spectacle but with brilliant humour too. I can’t wait to see it on our stage. The previous visit had a huge impact on the city attracting hundreds and thousands of visitors and generating millions of pounds for the local economy.  As the only Scottish venue, we are looking forward to welcoming audiences of all ages from Edinburgh, the rest of Scotland and internationally.”

With a cast of over 50 actors, singers and dancers, the story of The Lion King is brought to life using masks, puppets and striking costumes to tell the story of young Simba’s epic adventures as he struggles to accept the responsibilities of adulthood and becoming king.

The team of designers working on the production recreate the rich colours and vast expanses of the African savanna in this daring and inspiring reinvention of one of the most successful animated films of all time.

Disney’s The Lion King will be on at the Edinburgh Playhouse in December 2019. For tickets you can register your interest here