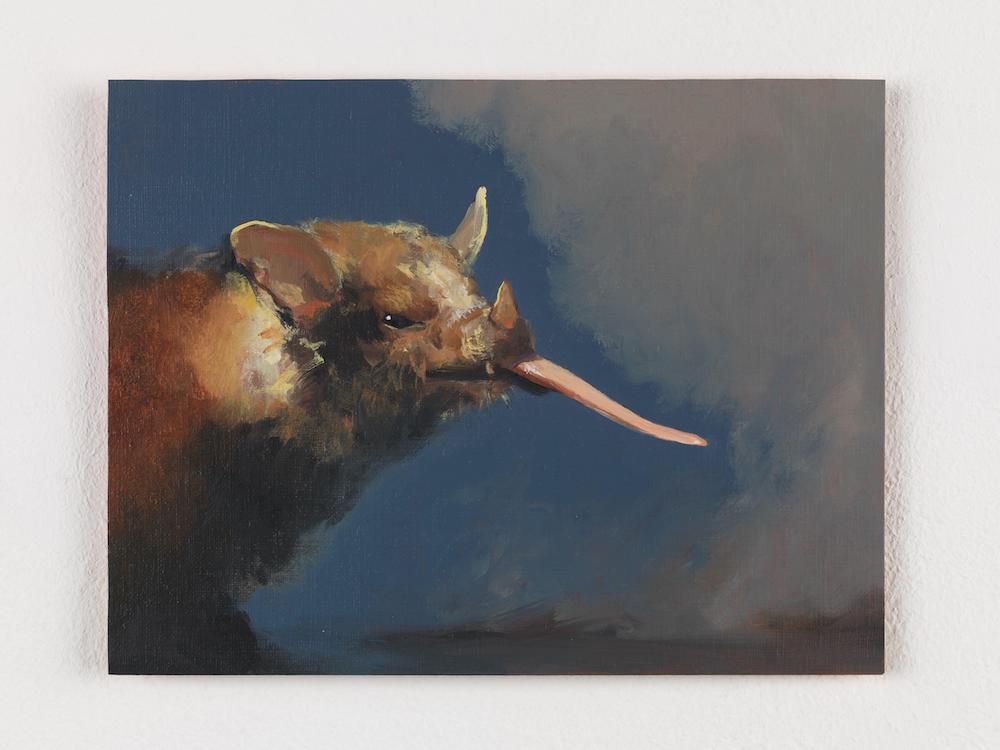 Works by five ground-breaking contemporary artists feature at the Scottish National Gallery of Modern Art (SNGMA) this spring as part of NOW, a dynamic three-year series of contemporary art exhibitions.

The work of the five artists varies in medium, style and approach, but is connected by a shared desire to challenge convention and invite audiences to think differently about the world around them.

At the heart of the exhibition, a major survey of work by Turner Prize nominee Monster Chetwynd defies expectations about the ways in which art is presented and experienced in gallery spaces.

Chetwynd, a British artist, based in Glasgow, is best known for her re-workings of iconic moments from cultural history in spontaneous performances that feature handmade costumes and props. The sources that influence Chetwynd’s work run from Karl Marx and Charles Dickens, to Star Wars and the Addams Family to puppet-based plays riffing on Milton’s Paradise Lost.

Chetwynd – formerly known as Spartacus Chetwynd and before that Marvin Gaye Chetwynd – is renowned for her exuberant, improvised performances, which feed into her wider work, embracing sculpture, painting, installation and film.

For NOW Chetwynd has produced new paintings and specially commissioned wallpaper, both utilizing imagery drawn from the National Galleries of Scotland (NGS) collection, which will be shown alongside existing work exhibited here for the first time in Scotland. Also on show will be works from her long-running series of Bat Opera paintings.

To complement the presentation of props and imagery related to her performances, the largest room in the exhibition will be devoted to a display of films documenting some of her key performances.

Based in Glasgow, Henry Coombs makes work that is deeply concerned with hierarchy, both within families and in wider society. His work includes painting, collage, drawing and sculpture, but he is best known for his short films – character portraits for which he creates intricate sets that allow him to explore historical themes.

TheBedfords (2009) is a brooding re-imagining of the relationship between celebrated Victorian painter Edwin Landseer (1802–1873) and the Duke and Duchess of Bedford. The film will be shown within a specially conceived room lined with images from the story boards and preparatory paintings and drawings, upon which the artist has made further additions.

Edinburgh-based Moyna Flannigan’s series of new collages and paintings, shown here for the first time, marks a significant transition in her approach to making art. The series, called Tear, continues to develop the artist’s interest in the history of art and painting, as well as the recurring power of the figure. In Tear, Flannigan breaks down each work’s elements to make a new order out of the subsequent components – interrogating accepted ideas about seriality, repetition and beauty.

An iconic figure of the Black Arts Movement of the 1970s, the African-American artist Betye Saar creates complex assemblage sculptures that address issues of race, memory and mysticism.

NOW brings the first major presentation in Scotland of work by Saar, whose career has spanned almost seven decades and whose work confronts the oppressive systems that face African-American people, and particularly African-American women, in the United States today.

In the 1987 installation Mojotech, created whilst on a residency at the prestigious Massachusetts Institute of Technology (MIT), Saar reveals her interest in spirituality and mysticism in the age of technology. Created using found objects, Mojotechfeatures elements with voodoo characteristics, such as amulets and charms, in addition to printed circuit boards, electronic apparatus and other technological parts. Visitors will be invited to leave offerings at Mojotech – a communal and accumulative process that relates to a tradition in African art, in which certain materials are imbued with power by the community, whilst others are considered purely decorative.

Egyptian artist Wael Shawky’s epic film trilogy The Cabaret Crusades explores notions of national, religious and artistic identity and challenges western European narratives about the Crusades, by examining them from an Arab perspective.

Drawing on the Lebanese-born French writer Amin Maalouf’s book, The Crusades through Arab Eyes (1983), Shawky uses marionettes to enact the era from Pope Urban II’s call to conquer the Holy Land (1095) to the fall of Constantinople (1453). Skillfully juxtaposing the historical narrative with the childish world of puppetry – seriousness with naivety, fear with humour, horror with entertainment – these films focus on events crucial to the development of an Arab identity.

Previous exhibitions have included major presentations by Jenny Saville (b.1970), Susan Philipsz (b. 1965) and Nathan Coley (b.1967). NOW shines a light on the extraordinary quality and range of work being made by artists working in Scotland today, from those at the beginning of their career to established talents with an international standing.

NOW also features the work of artists from across the globe, placing art created in Scotland in an international context, and demonstrating the crucial exchange between artistic communities around the world.

Simon Groom, Director of Modern and Contemporary Art at the NGS, said: “NOW IV builds on the extraordinary success of the previous NOWshows, which have seen audience numbers at the Gallery grow substantially. NOW IV offers a highly immersive exhibition that is playful, anarchic, thought-provoking, and beautiful.  The NOW shows offer new ways of seeing and thinking for everyone curious about the world around them. NOW is an exhibition about now, for people interested in what is happening now, by some of the most interesting artists living and making work now.”

The NOW programme is being made possible thanks to the support of the NGS Foundation, Kent and Vicki Logan, Walter Scott and Partners Limited, Robert and Nicky Wilson, The Ampersand Foundation, and other donors who wish to remain anonymous.