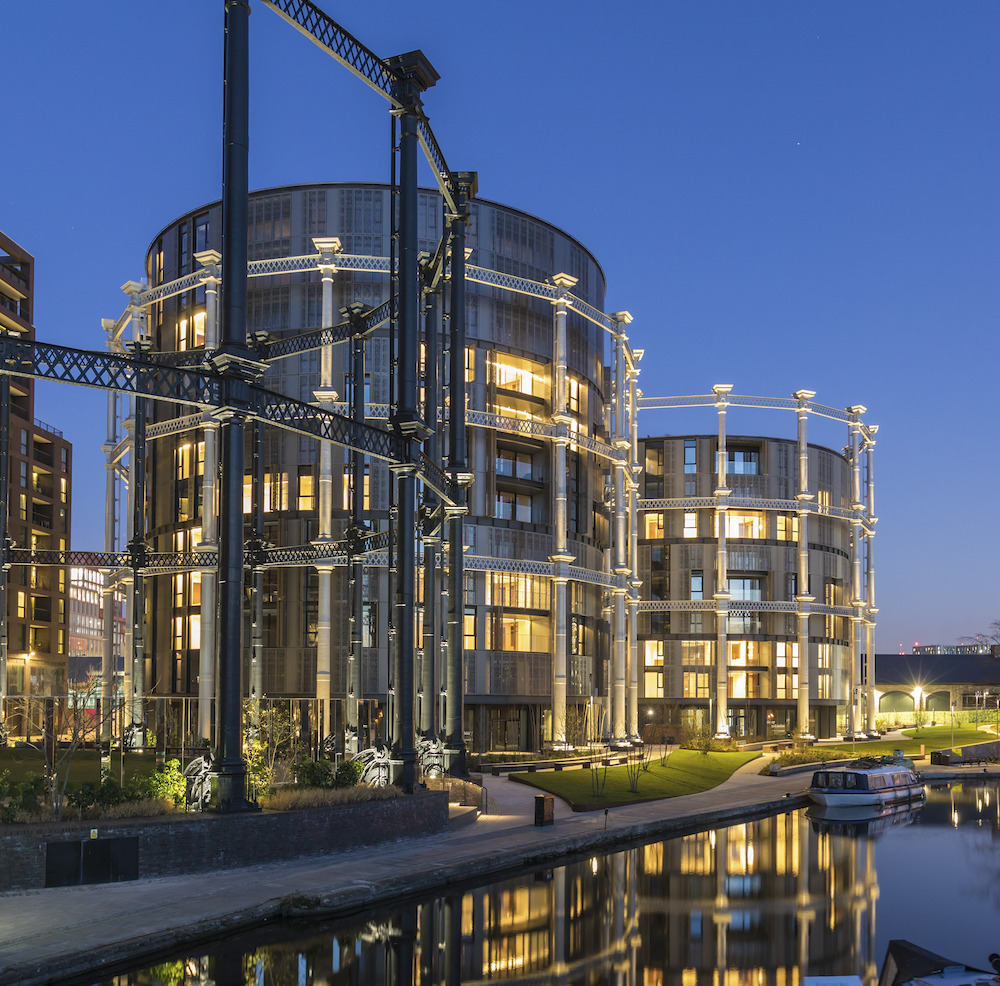 The vision for the Capital’s waterfront should outshine the regeneration of Dundee – while a skyscraper could tower over a world-class business centre, according to the councillor leading the strategy.


The city council is pushing ahead with its plans to regenerate Granton after securing the former gas works site from the National Grid. When completed, the district is likely to include 4,000 new homes, business and retail space – while the National Galleries of Scotland is putting together proposals for a £75m complex.

The Depute Leader of the council, Cllr Cammy Day, has called on the capital to grasp a “once in a lifetime opportunity” to transform the north of the city into a leading destination.

He wants “something special” which he hopes could include a skyscraper, a university campus, new UK headquarters for Netflix – and a further extension of the tram network.

He said: “If Dundee can get a V&A, then the capital city wants something even better. Dundee is not the capital city, Edinburgh is. It’s a once in a lifetime opportunity to make it a go-to place.

“There’s a real opportunity to completely change the north of the city – from what was an industrial area to somewhere that’s a vibrant, working and living community.

“I hope we can persuade the government and investors to bring in tram link 1B to make it a real success. That’s why the College moved there, that’s why Scottish Gas headquarters are in Granton. Developers bought land down there because the tram going down there would help.”

Cllr Day wants the proposals to be bold and allow the north of the city to share in the Capital’s success.

“Netfilx want a new base – they should come and talk to us”, he said.

“We have the land and there’s the opportunity there to do it.

“The Scottish Government and the National Museums have a substantial site down there. What we don’t want is a big storage container – we want a V&A, we want something that ‘s quite iconic. If that’s not what’s coming forward then we are not interested.

“What we don’t want is the whole of the north becoming like Canary Wharf – but there’s no reason we wouldn’t have some iconic structures, whether that’s a skyscraper or something like that which says this is a huge business centre.”

The former gas tower in Granton could also be transformed into an iconic building, as has been done in King’s Cross in London and in other cities across the world.

“That could be the beacon that says ‘something is happening here’.”

The council hopes to be able to bring forward an initial planning application for the Granton regeneration in May or June.

The vision for Granton has been welcomed by the Edinburgh Chamber of Commerce.

Chief executive Liz McAreavey said: “With a population growing at double the national average and a thriving business community, and with record number of new business start ups and one of the highest business survival rates in the UK, additional affordable housing, business hubs and tourists facilities will be an excellent use of this under-utilised real estate.

“Edinburgh was recently rated as the most liveable city in the world and this development will further enhance our capacity and economy.”