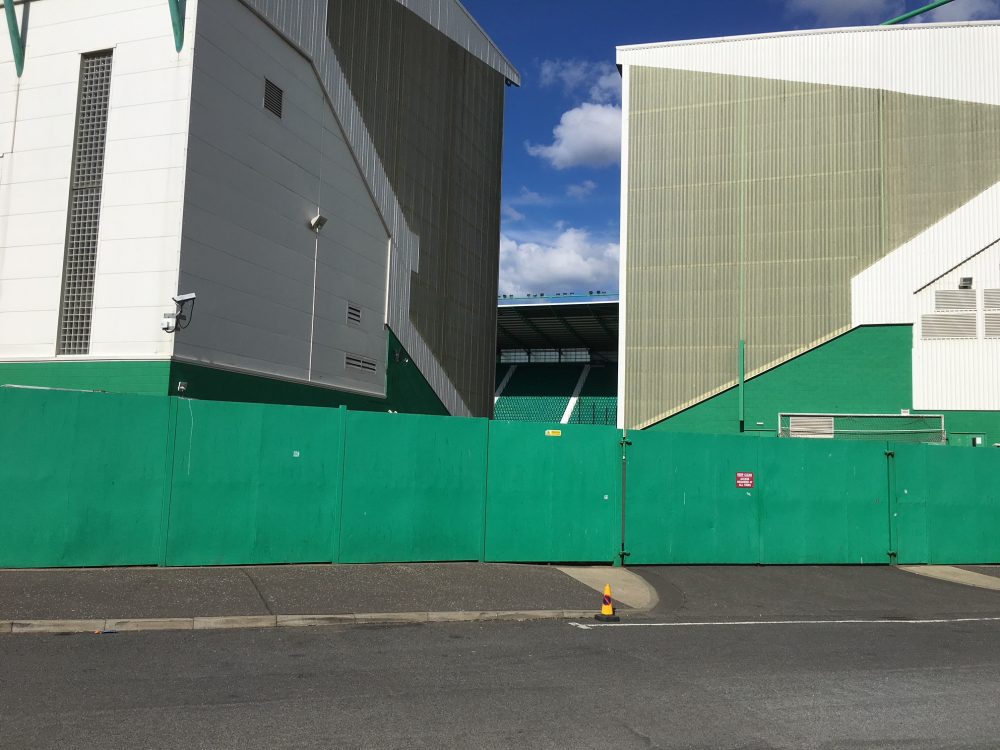 Police Scotland and the Scottish Professional Football League (SPFL) are working together so football supporters can enjoy the festive fixtures and the games are the talking point. Assistant Chief Constable Bernard Higgins, who has strategic lead for the policing of football said, “The vast majority of fans attend the match, support their team and enjoy the occasion and atmosphere. However we are all too aware of well-documented incidents of dangerous, criminal and anti-social behaviour at football matches this season.

“I’m sure the public will agree this is unacceptable in a modern Scottish society and it’s really disappointing that a small minority are having such a negative impact on the game and potentially Scotland’s reputation.

“The safety of the public is our primary concern and Police Scotland is working closely with clubs to ensure people attending can watch the matches in a safe and secure environment, and that we have measures in place to prevent, and where necessary, investigate and detect any criminal behaviour.”

Around five million supporters go through the turnstiles each season and less than 300 people are arrested. Planning for these exciting festive fixtures is underway and Police Scotland is working closely with the clubs, and its partners, to make sure supporters can go, watch, and get home from their chosen match safely.

Neil Doncaster, SPFL chief executive, said, “The next couple of weeks promise to be very exciting for fans of Scottish football and we want everyone to enjoy attending our matches with friends and family.

“We know that the vast majority of supporters who attend our matches are very well behaved and set a great example.

“However, it is important that we make the tiny minority of fans who misbehave at our matches aware that we will do everything we can to identify and deal with anyone who commits an offence, together with our clubs, the fans and Police Scotland.”