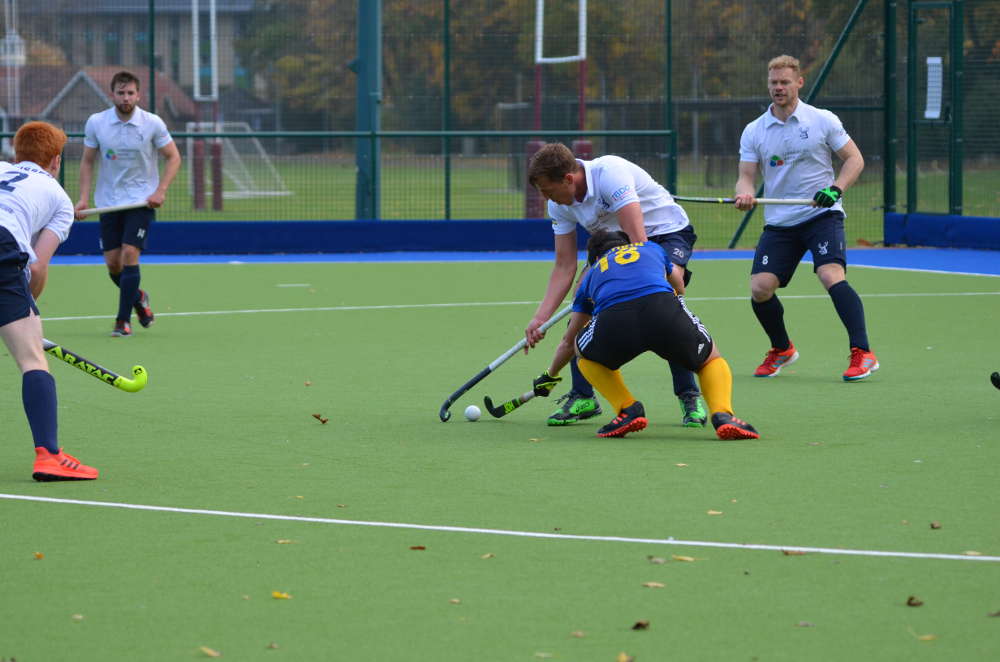 Grange face a fired-up Uddingston side in the quarter-final of the Scottish Cup at Fettes College on Sunday (2pm).

The Lanarkshire side held Grange 3-3 in a recent league game after coming from 3-1 down and David Knipe, coach to the Division One champions, admitted that his men did not perform on the day.

Mick Evans, Uddingston’s coach, felt his men had a real chance to win two weeks ago at the same venue. He must fancy his chances this time.

Inconsistent Western Wildcats host struggling Watsonians (14.30) at Auchenhowie in another all Division One tie.

And Edinburgh University, who have slipped down the Division One table after their 2-0 home defeat by Kelburne, travel to meet Stepps (13.00) at Glasgow’s National Hockey Centre.

Misfiring Perthshire, who are struggling in the basement area of Division Two, host third-placed Inverleith (16.00) and the Tayside team will be keen to erase last weekend’s 5-3 defeat to the Capital combine at Edinburgh Academy.

Other ties are Kelburne, who are in the bottom half of Division One, hosting Grove Menzieshill (12.00) who are fourth in the table.

Dundee Wanderers, the runaway leaders of Division Two, are at home to Division Three strugglers Greenock (13.30), Aberdeen Standard Gordonians, who anchor Division One, host Glasgow University (15.30) who are third-bottom of Division Two.

And Division One side Clydesdale host mid-table, Division Two outfit Falkirk and Linlithgow (16.00).