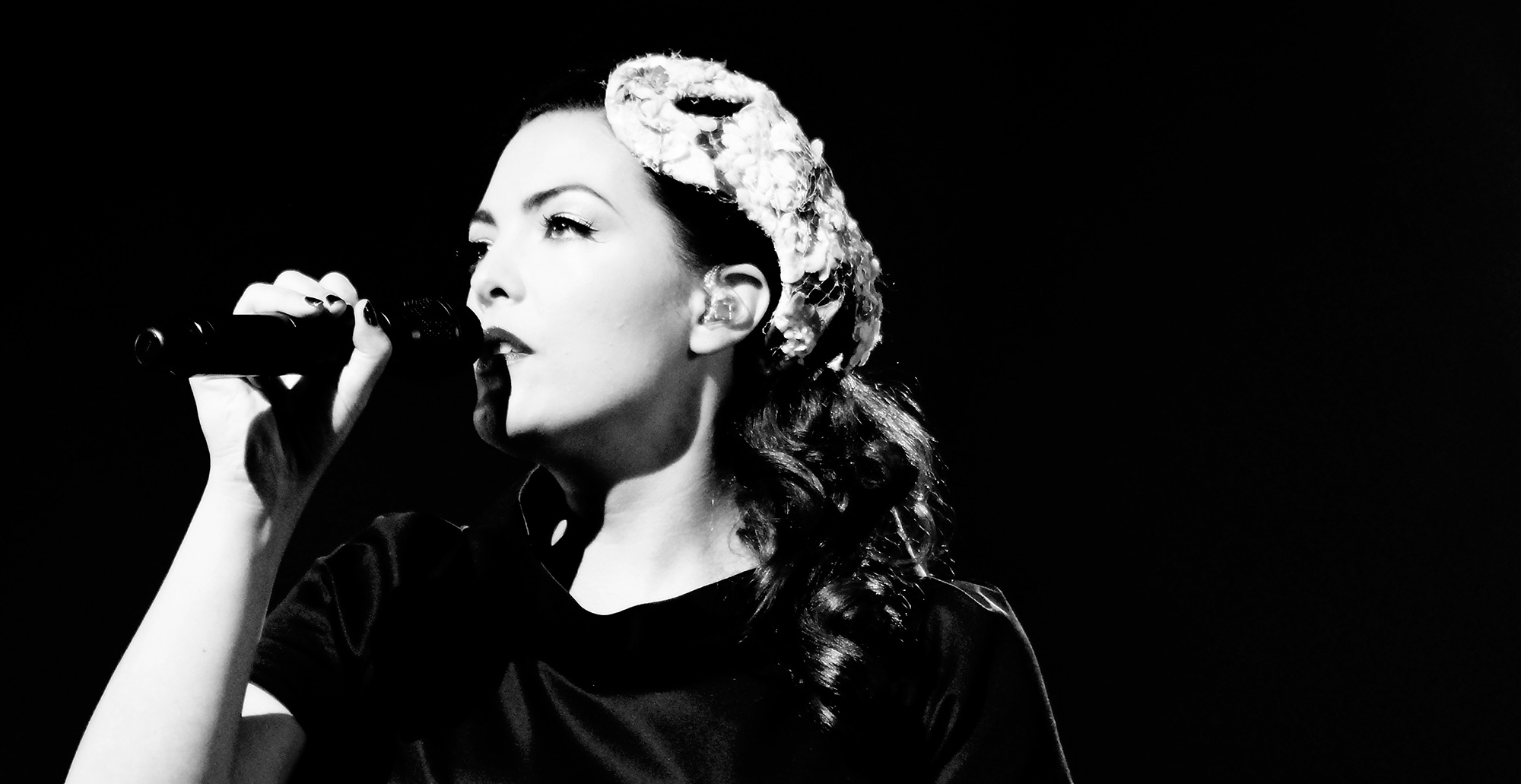 I’m always surprised when people tell me they’ve never heard of Caro Emerald. Ask any of the delighted audience at Edinburgh’s Usher Hall on Saturday night and they will wax lyrical about who she is.

The Dutch jazz singer wowed the near sell-out crowd with a stomping performance of most of her impressive back catalogue of songs as well as a couple of new ones which her adoring audience lapped up.

Emerald first rose to prominence in 2009 with the single Back It Up which was followed up with A Night Like This. Her debut album, Deleted Scenes From the Cutting Floor was produced by Dutch producer and songwriter David Schreurs and is an exciting collection of memorable jazz orientated songs, many of which are infectious catchy songs that take you back to the days of smoky jazz clubs and foot-tapping enthrallment.

When Emerald performs in Scotland she usually does so in Glasgow and, indeed, she was at the city’s Royal Concert Hall on Friday evening. As a huge fan, I was set to travel to Glasgow for the show until I realised she was also appearing in Edinburgh this year.

A Caro Emerald concert never disappoints, and Saturday night was another memorable event. Her classic songs – including A Night Like This, Stuck, Liquid Lunch and Back It Up – were performed with her usual style and passion, something her hugely appreciative audience lapped up. The sometimes-reserved Usher Hall bore witness to dancing in the aisles and even in the grand circle!

It was another brilliant performance from Ms Emerald and her impressive band. For lovers of her music it was an unforgettable experience and a chance to recall ‘A Night Like This’ for years to come! 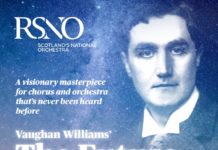 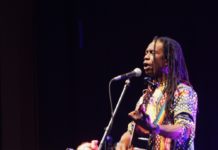 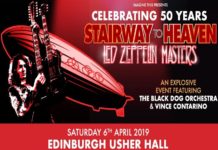 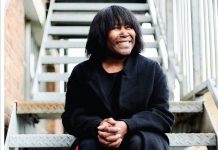 Review: Love and Affection for Joan Armatrading at the Usher Hall ***** 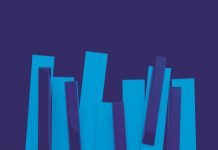 A bit of Gershwin at the Usher Hall this Sunday