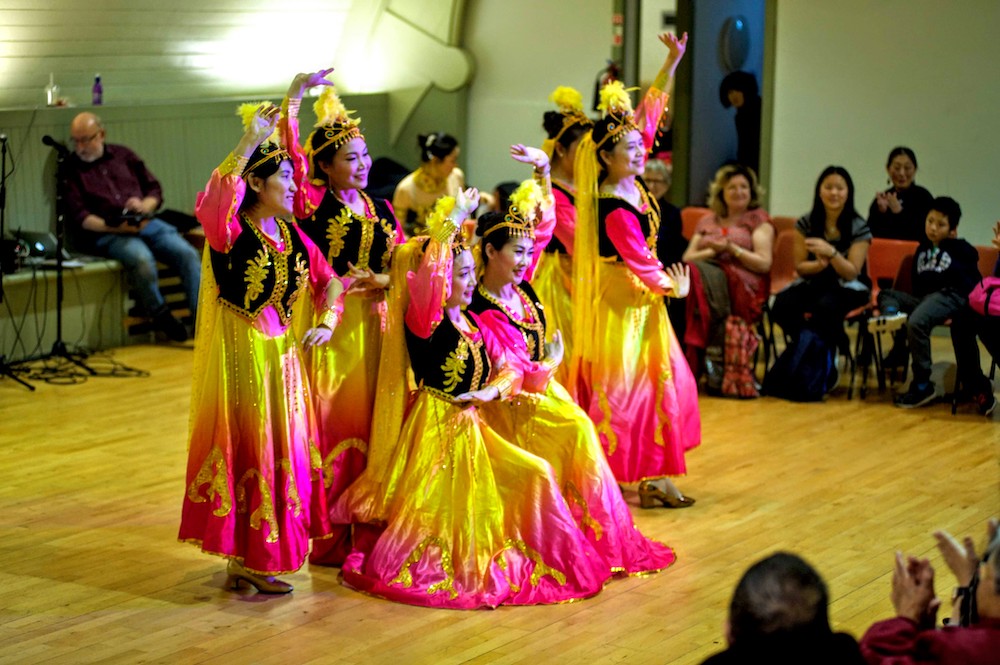 The Eric Liddell Centre  is one of two charities to benefit  from a fundraising event to celebrate the Chinese Mid-Autumn Harvest Festival which raised over £1,000.

There was street food, table tennis, Chinese calligraphy and traditional music and costume from China and Scotland.

The Edinburgh Elderly Chinese Support Association which is based at the centre will also share the funds raised.

The Chief Executive of the Eric Liddell Centre, John MacMillan said: “This was a fantastic event which we hope to replicate in the future in our ongoing efforts to bring the communities of Edinburgh together.

“There was a real buzz about the Centre on the day, we had many new faces inside the Centre who may not have known about us beforehand which is a big positive – we intend to build on the Chinese/Scottish cultural links that have been established.”

Jane Chidwick, a Trustee of the Eric Liddell Centre and one of the key volunteers who organised the event said: “It was wonderful to see new friendships and community connections being made while raising funds to support the elderly.”