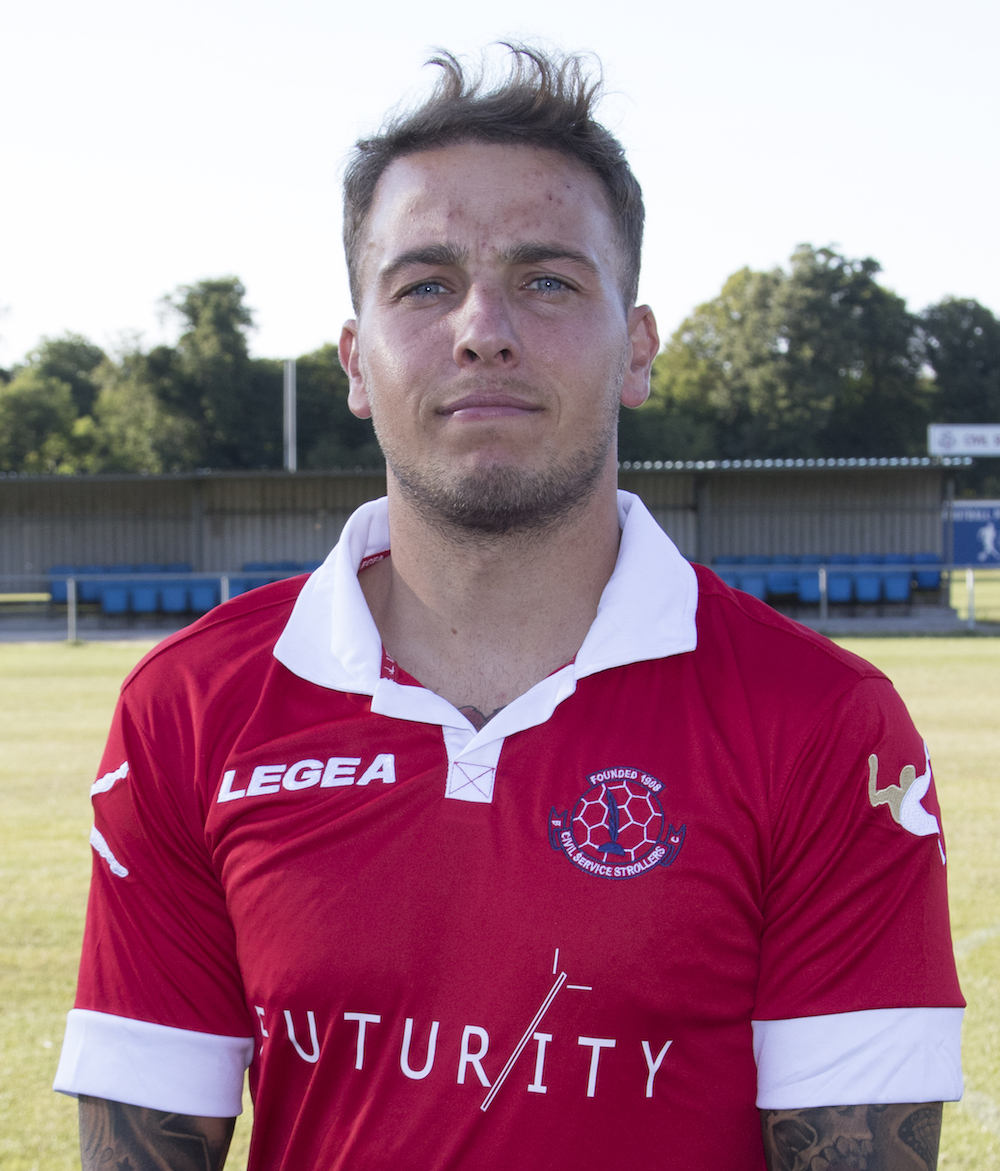 The 27-year-old suffered extensive damage to his leg in a game against Gretna2008 last February and endured various operations to repair the damage.

After months of determination and getting himself back running, the Strollers ace now wants to play.

In a recent interview he said : “It feels brilliant to be back out there with the boys training.

“For me it’s been a living nightmare so it’s great to be back involved.

“I don’t think anyone realises how difficult these injuries can be for a player to come back from.

“The tackle was a blur but I knew straight away I had done some severe damage.

“At the time it was difficult lying on the turf in agony waiting on the ambulance.

“I was taken to the hospital and had two operations in a matter of days to repair the compound fracture.

“But that was a year ago and I’m now back ready to start playing.

“I have had some complications since that have delayed my return but I’m ready to go now.

“Game time isn’t far away for me I hope. I feel great in training and I’m buzzing to be back.

“But overall it’s brilliant to be back involved with the squad.”

Milligan returns under new manager Gary Jardine who took over at the start of the new season and is looking to play under him.

He added “Gary is a brilliant guy and is moving the football team forward.

“I am grateful to our previous manager, Alex Cunningham, and I appreciate all the support from everyone at the club over the last year.

“Hopefully we can kick on this season and finish high up the table and maybe even a win cup along the way.”