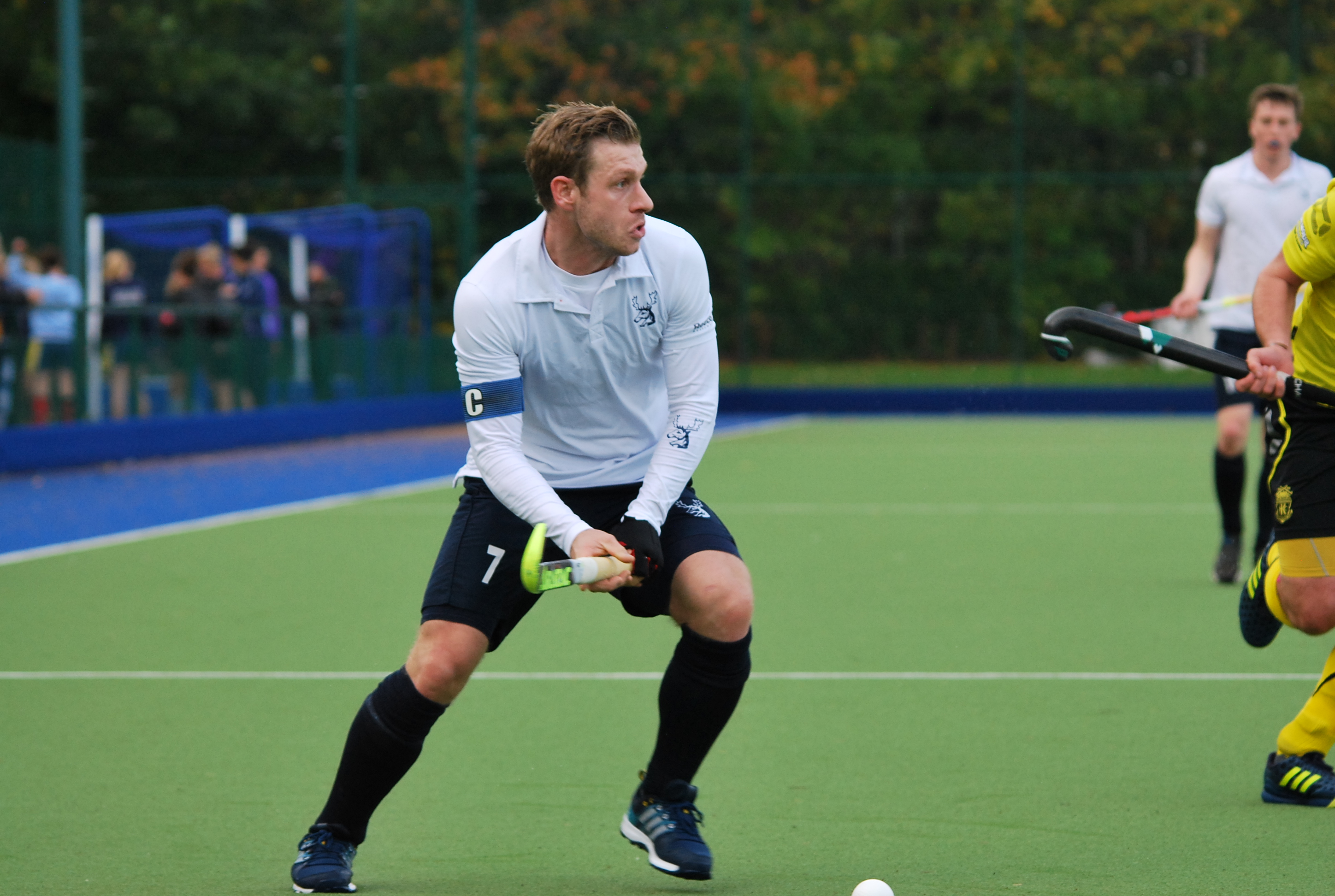 Grange scored 11 goals against Clydesdale on their way to the Division One men’s title last season.

Last weekend, Grange thumped Aberdeen Standard 6-1 at Peffermill and the Edinburgh club travel to Clydesdale on Saturday looking to maintain their scoring form.

Frank Ryan claimed a treble against Aberdeen and he is a real threat while Clydesdale were held to a 1-1 draw by Hillhead.

Edinburgh University start their campaign at Aberdeen and coach Graham Moodie has several new faces in his squad.

Scotland international Gavin Byers he has moved to Germany to play for HTC Uhlenhorst this season but the visitors include Aidan McQuade and Cameron Golden who have impressed for the Scotland senior team recently.

Edinburgh University retained the women`s Division One title and they travel to Tayside to face Dundee Wanderers.

Watsonians have strengthened and beat Hillhead 3-1 in their league opener.
Grove Menzieshill come to Tipperlinn and the Tayside team finished third in the league last season.

The Edinburgh side’s’ coach Keith Smith said: “Our aim each season has always been to improve on the previous year’s finish and this season is no different.”