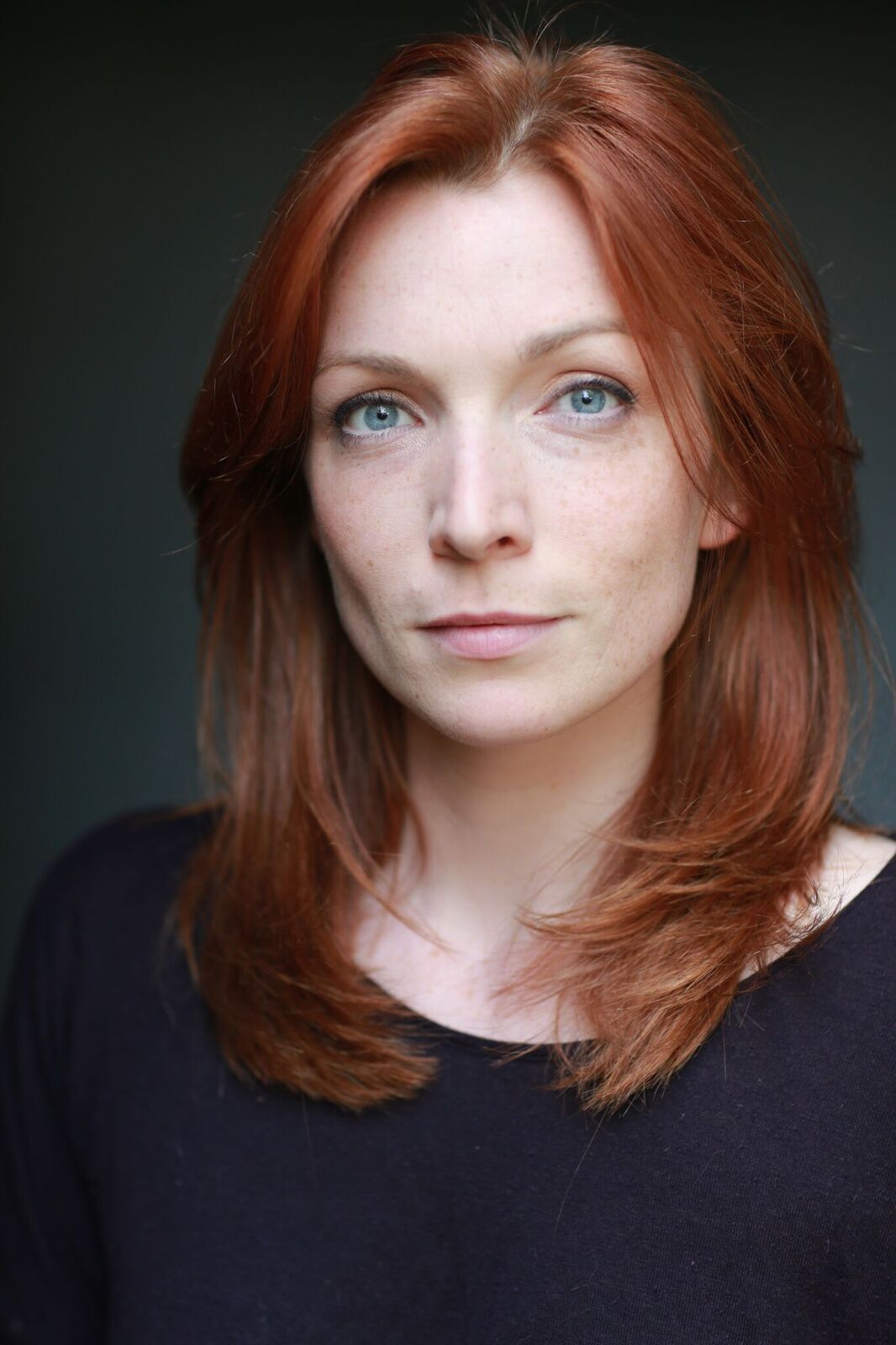 Sleep no more…The ruined aftermath of a bloody civil war.  Ruthlessly fighting to survive, the Macbeths are thrust towards the crown by forces of elemental darkness.

Macbeth is produced on tour by the NT, creators of War Horse and The Curious Incident of the Dog in the Night-Time. Directed by NT Artistic Director Rufus Norris (Cabaret, London Road) and designed by Rae Smith (War Horse, This House) this new production propels Shakespeare’s classic title into a post-apocalyptic world of anarchy and uncertainty.

Stars booked for Brunton from September 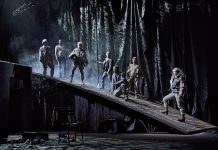 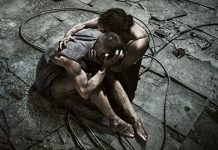 At The Festival Theatre – Macbeth

Theatre – ‘The Scottish Play’ comes to The Festival Theatre 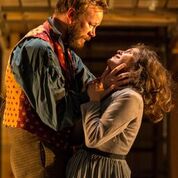