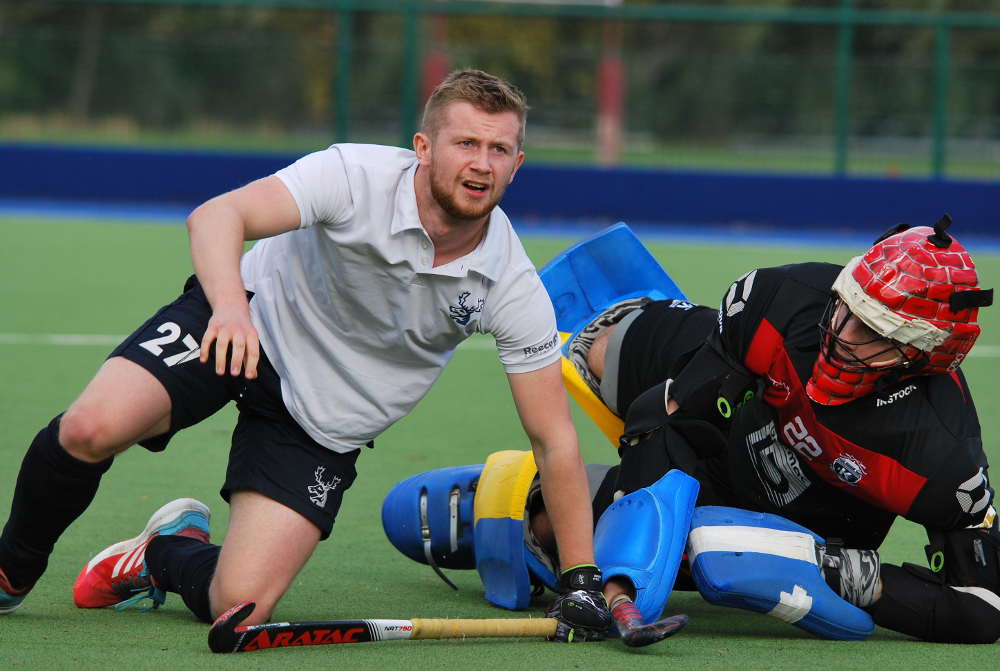 Scotland coach Derek Forsyth rings the changes for the Hockey Series Open in Portugal next month.

Scotland play Turkey, Portugal, Gibraltar, Russia and Belarus from September 4 to 9 with the top two teams moving into the Hockey Series Finals.

It’s Scotland’s first major tournament since Gold Coast 2018 and the series gives developing hockey-playing nations the opportunity to test themselves against some of the world’s best.

They open against Turkey on September 4 followed by games against the hosts a day later, Gibralter on September 6, Russia two days after that and complete the series by playing Balarus on September 9.

Forsyth said: “It’s exciting times ahead with many young talented players emerging and getting this opportunity to play in a senior international tournament.”