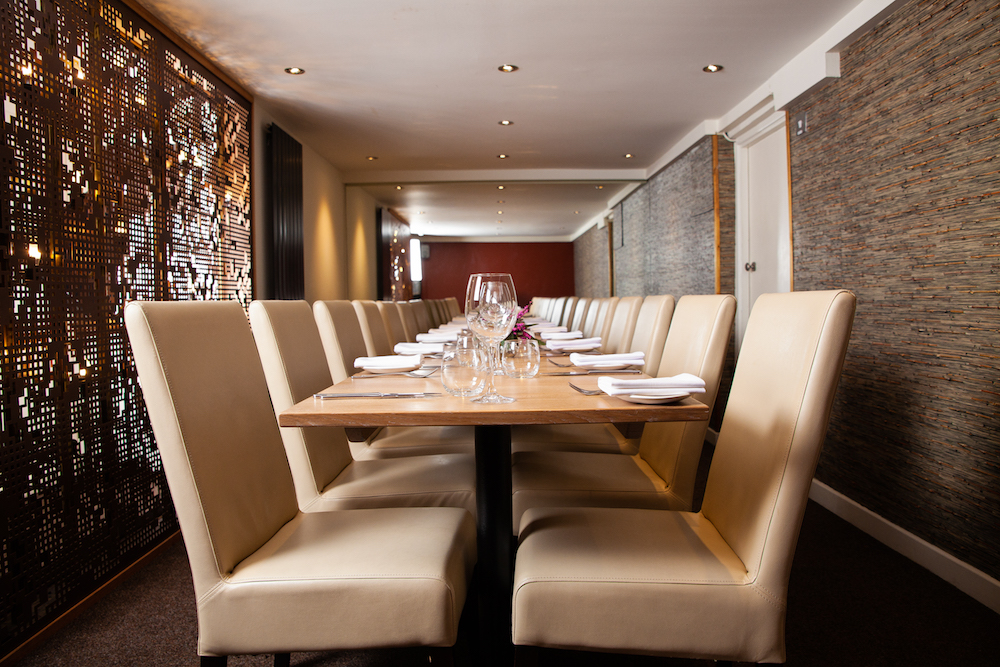 Edinburgh’s Wedgwood the Restaurant has been nominated as the “Best Restaurant Outside London” in the Food and Travel Reader Awards for the third year running. Chef Paul Wedgwood’s eponymous capital restaurant originally won the award in 2016 and has been short listed for the annual awards since.

Entrants in the awards which are organised by Food and Travel Magazine, are chosen through a nomination process by readers of the magazine at the beginning of the year, before being short listed and facing a public vote to reach the final in September.

Wedgwood the Restaurant is the only Scottish restaurant to be recognised in the category this year, and faces tough competition from four Michelin starred restaurants, including two starred The Raby Hunt Inn and Restaurant in Darlington.

Edinburgh and Scotland have a strong showing in other categories with Pilrig Street’s Millers64 nominated for Best Bed & Breakfast; The Balmoral for Best City Hotel; Paul Kitching’s 21212 for Best Gourmet Bolthole; Gleneagles’ Andrew Fairlie for Chef of the Year, and world famous Bramble for Bar of the Year. Edinburgh itself is also recognised with a nomination for Destination City of the Year.

Paul Wedgwood commented on the well-deserved recognition for Scotland in the awards He said : “Scotland has always been well known for its hospitality, and as an industry it’s really been coming of age recently. In Edinburgh we’ve seen large national restaurants like Dishoom and The Ivy open around St Andrew Square, but it’s brilliant to see the cities independent businesses represented in national awards such as this. It’s flattering to have been recognised by the readers of Food and Travel Magazine for three years running and to win again would just be the most incredible feeling, and to do so alongside so many neighbouring Edinburgh businesses would be even better.”

Winners of the 7th Annual Food and Travel Readers Awards will be announced at the awards ceremony in London in late September. You can support these local businesses and cast your vote at foodandtravel.com/awards. Voting closes in the 1st week of September.