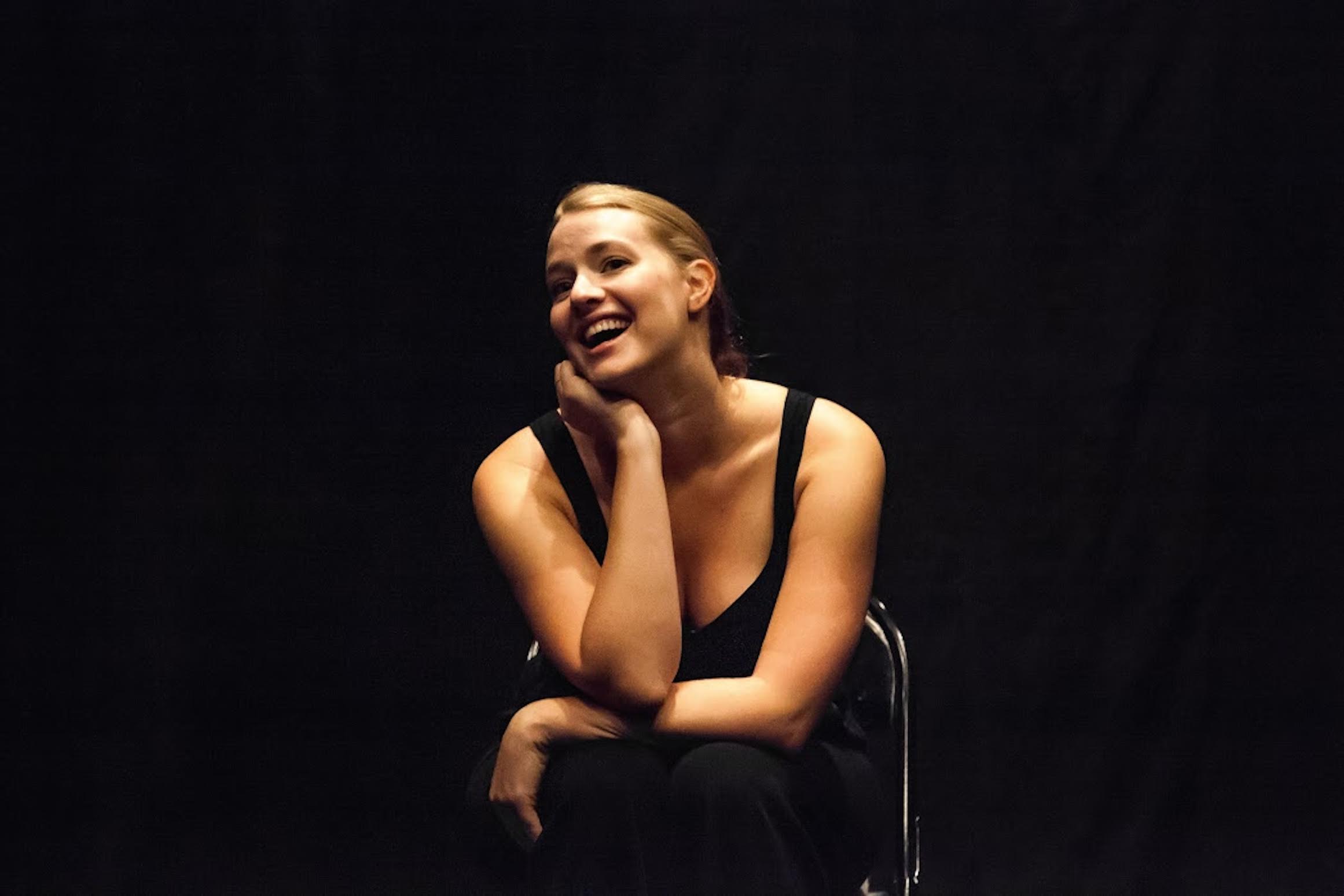 In the year Sex and the City celebrated the 20th anniversary of its first airing, writer and performer Kerry Ipema takes us on a hilarious romp through six seasons of the popular HBO show which manages to celebrate the iconic show while also acknowledging its faults.

As a Sex and the City fan I was excited to see the show but also trepidatious – how could one actor inhabit so many different characters and condense 48 hours of episodes into an hour-long show? I needn’t have worried as Ipema switches between the core cast – Carrie, Miranda, Samantha and Charlotte and their love interests with staggering ease. She embodies their mannerisms so well it often feels like we are watching a cast of characters, not a lone performer.

The show – co-written by TJ Dawe – is a love letter to female friendships, relationships and, of course, shoes. It’s a show you will want to see with girlfriends and go out after to relive your favourite memories.

One Woman Sex and the City is smart, sassy and has a satirical edge, but I wish it could have been slightly longer – it was all over far too quickly and I left wanting more.

One Woman Sex and the City is showing at Underbelly Bristo Square at 6:55pm daily until 27 August (not 13 August). Tickets are £11/£10 and can be booked here.