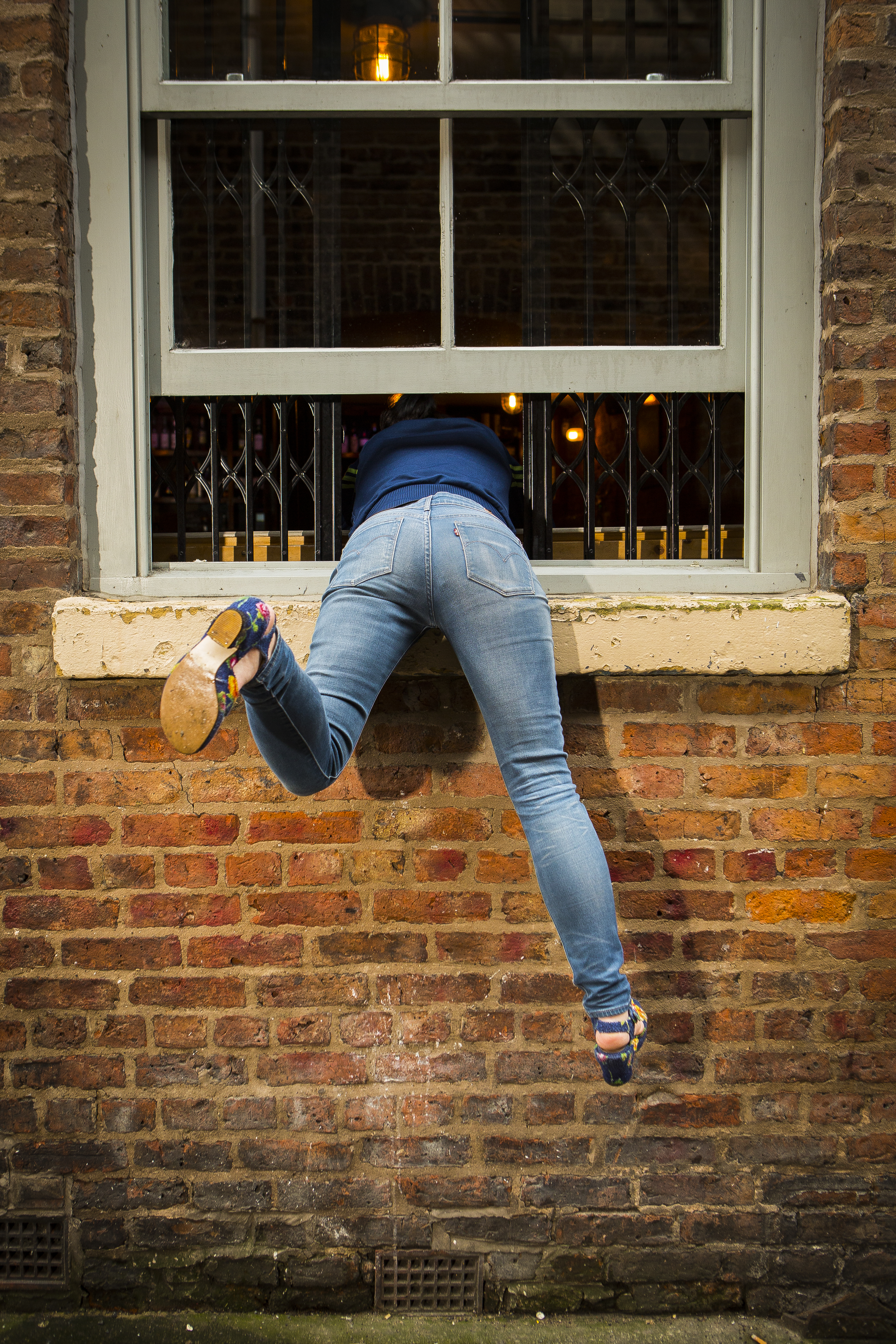 The Political History of Smack and Crack is an angry, funny love-song to a lost generation annihilated by the heroin epidemic of Thatcher’s years, leaping from the 1981 riots to present day survival on the streets of Manchester. This arresting first production from writer Ed Edwards, inspired by his own experience and directed by Cressida Brown, crackles with anger, humour and authenticity about the road to recovery.

This urgent two-hander traces a pair of star-crossed lovers from the epicentre of the
working class riots in 1981 on Moss Side – an uprising which spread to London,
Birmingham, Leeds, Liverpool and many more – to their eventual struggles on the
streets of Manchester.