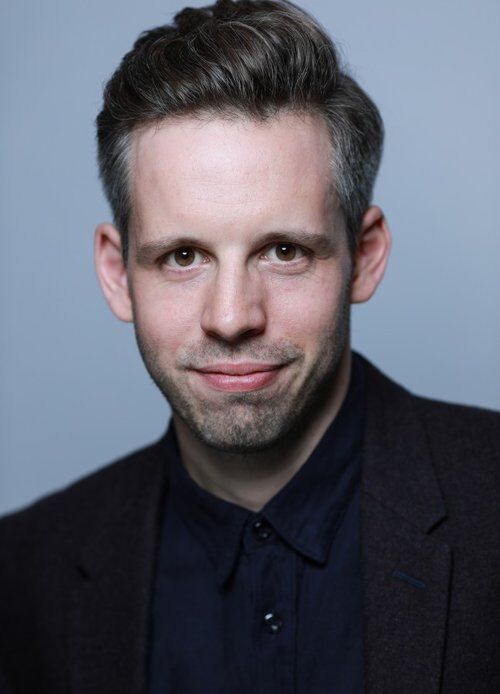 A one-man comedy play about the British Prime Minister that history forgot.

It’s May 11th, 1812. The Prime Minister has just been shot dead in the lobby of the House of Commons. Parliament is in uproar. There is anarchy in the UK. But who’s really behind
this?

Spencer Percival has one claim to fame. He’s the only Prime Minister ever to be assassinated. Unfortunately no one’s heard of him. 206 years later, Nick Hall (BBC2’s
Dick and Dom’s Funny Business, Radio 4’s Sketchorama) tells his story at the Edinburgh Fringe.

In this inventive and hilarious journey, Nick brings alive the idiosyncrasies of 19th century
politics and society, while drawing parallels with the present. This is the discordant age of Hard Brexits, Donald Trump, Corbynistas and May-bots, but could we still learn something from the past?

Nick Hall is a character comedian and actor, represented by Noel Gay. He has written and performed for BBC2, BBC3, and BBC Radio 4. Nick previously worked as a Parliamentary Researcher for a number of MPs in the Houses of Parliament including Sadiq Khan (MP for Tooting 2005-2016).

Nick’s captivating and inventive style has marked him out as one to watch. Nick took his debut character show to the 2015 Edinburgh Fringe and also performed in Adam Riches’ play Coach Coach at the Pleasance and Soho Theatre. He followed this up with his one-man Cold War thriller Szgrabble! playing to packed houses and receiving four-star reviews.

Since 2013, he’s reached the semi-finals of So You Think You’re Funny, beaten the Gong at The Comedy Store, beaten the Blackout at Up the Creek, and won the New Act Night at the Comedy Café. Nick was previously a member of the critically acclaimed sketch group The Three Englishmen, appearing on BBC2’s Dick and Dom’s Funny Business, Radio 4’s Sketchorama, and BBC3’s Funny in Fifteen.