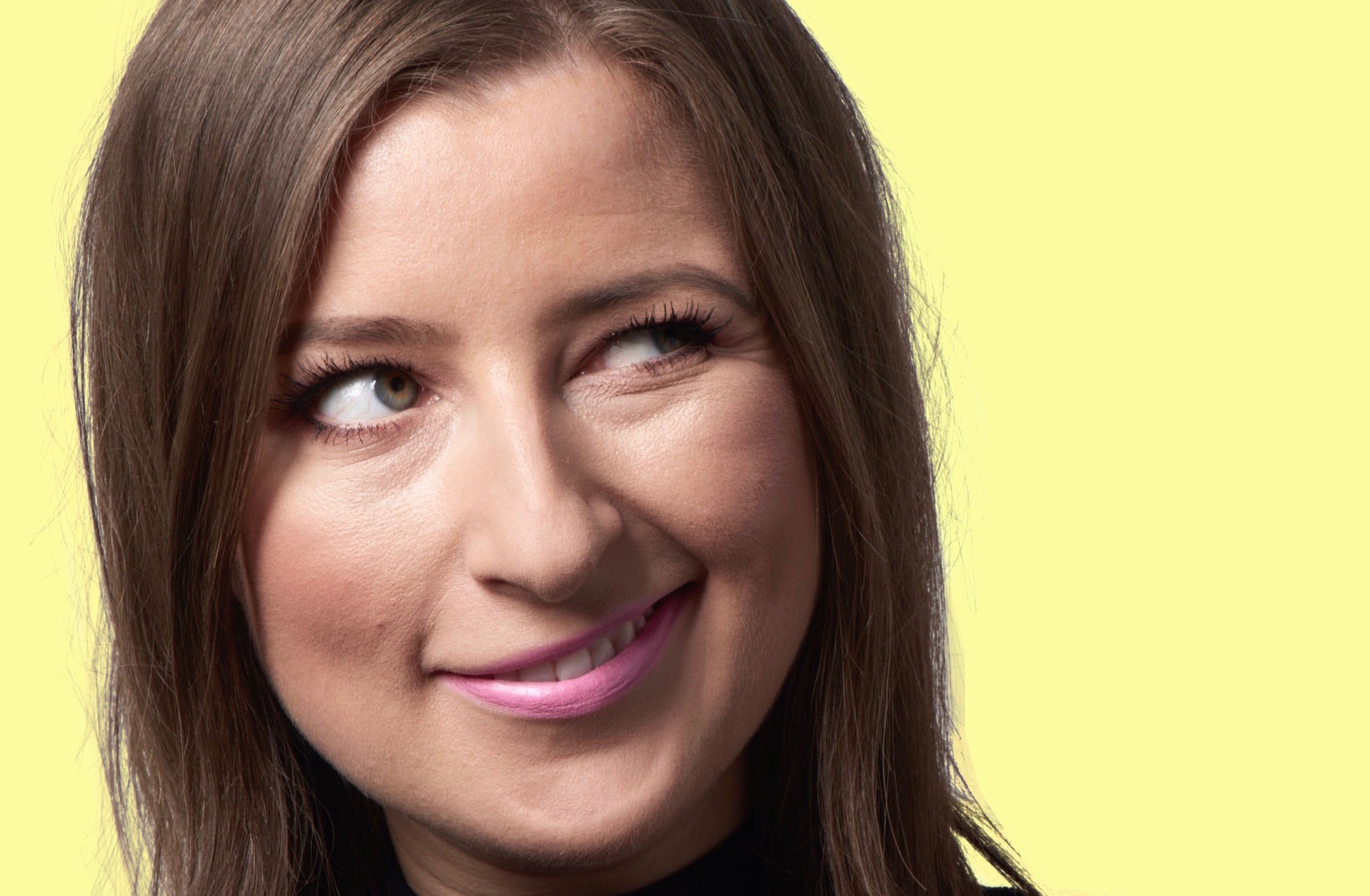 One of the UK’s hottest young comedy talents – impressionist Naomi McDonald is smashing down the dressing room doors and rounding up a roomful of stars for the Fringe. Part of the sell out Newsrevue 2016team McDonald returns to Edinburgh with a debut solo show bursting with sketches and songs. Recently she was part of the gang of up-and-coming comedians starring in Radio 2’s Celebrity Lip Service, which used spoof calls and set ups to explore how far ordinary people will go to satisfy the whims of a star.

Learning to sing before she could walk, and striding onto the professional comedy circuit at the age of 11, the impressionist, stand-up, actor, singer and voiceover artist is familiar to millions of viewers on Sky, Capital FM, CBeebies, Cartoon Network.

McDonald said:“Stardumb is a chance to see celebs as you’ve never seen them before.There’ll be Katie Hopkins dancing to Backstreet Boys and Ellie Goulding singing about her struggle to be a vegan. It’s fast, fun and full of impressions, spoof songs and audience participation. Sharon Osbourne, Jodie Marsh, Emma Watson, Britney Spears, Kylie Minogue, Kerry Katona, Rihanna and even Bear Grylls will all be there, so I really hope you can come along and join them.”