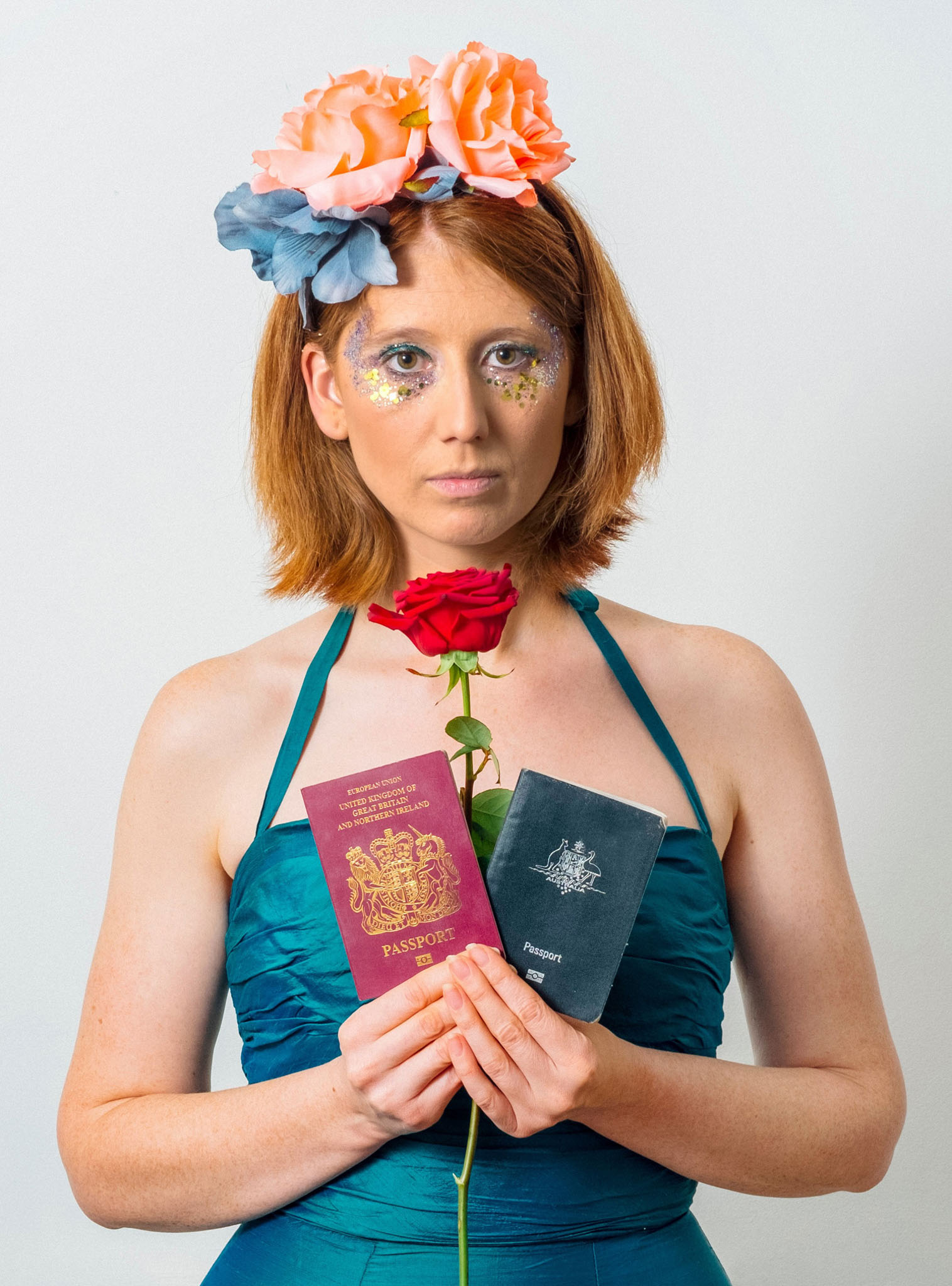 In Brexit Britain happily ever after – and UK residency – is just a marriage visa away. But Australian Alice’s visa expires today and she’s only got Primark flats for glass slippers, an Oyster card for a pumpkin coach and a prince who won’t twerk.

Alice always thought that love would be her fairytale. Yet
now, en route to the airport, she waits forlornly at a London Underground
station for her Prince Charming to realise his love and rescue her with a
marriage proposal. Without a visa she faces a forced return to a country she
doesn’t call home anymore.

As she debates the nature of love itself, whether love changes people and whether childhood stories have a place in the adult world, will Alice save herself or keep waiting for her Prince?

Are they just from the pages of Grimm and Disney films or do princesses and fairytales live on in the modern world? Do we create our modern versions via social media? As an apolitical Daily Mail reader who considers herself to be a feminist, is Alice that different to an American actress who can marry a real-life prince and gain the right to remain in the country?

Dysney Disfunction is written and performed with wit, verve and an overriding sense of fun and mischief by Fringe debutante Michelle Sewell. Its roots lie in real events, drawing on Michelle’s own experiences as an Australian immigrant in the UK whose visa expires this October.

The show confronts notions of individual displacement and identity as the UK prepares to leave the European Union. It explores the distressing experiences of having to leave behind the people you love and the place you’ve made your home.