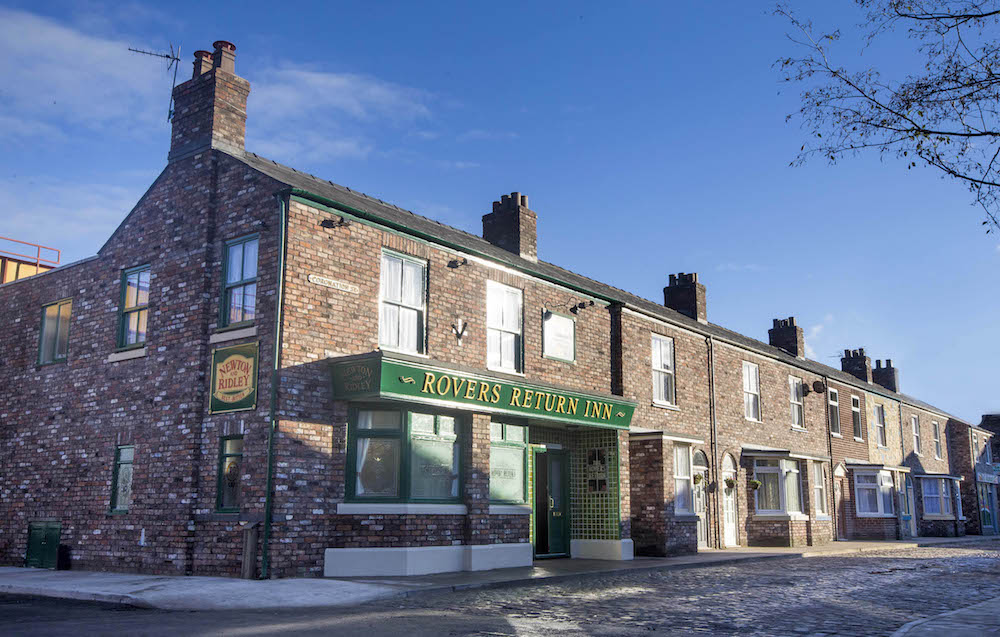 One of Britain’s most successful television soap operas – ITV’s Coronation Street – earned plaudits recently for one of the many storylines it runs to ‘raise social awareness’. This particular story concerned one of the younger characters, Aidan Connor who took his own life.

The story was dealt sensitively and compassionately and made clear the devastation felt by those left behind. Shayne Ward  played the part of Aidan so well that he could be in line for an award or two when these things are up for grabs.

The story focused on the fact that no one knew how Aidan was feeling and the guilt they experienced when they could no longer help him. While there are some ‘Corrie’ fans who feel uncomfortable about such storylines being in their favourite soap – a programme they see as an escape from the daily trudge of life – if it helped persuade just one person to seek help then it will have been worth it.

Interestingly, ITV are currently showing ‘Classic Coronation Street’ on their ITV3 channel – a sort of ‘Gold’ for those who can’t afford satellite or cable television. By ‘classic’ they really mean ‘old’ and the current re-runs from 1989 have highlighted the change in attitude towards people with mental health issues in the last 30 years.

The 1989 version of Coronation Street had a story involving Norman ‘Curly’ Watts and his breakup with his girlfriend Shirley. She walked out on the lad when it became clear to her that they weren’t going to make their relationship work, leaving Curly distraught and plunged into the depths of depression.

One episode from April 1989 shows Curly alone in his flat, drinking copious amounts of alcohol and clearly unable to cope with Shirley’s departure. This programme hinted at very dark thoughts but soon changed tack when Curly’s mate Martin Platt visited him and told him in no uncertain terms to ‘pull himself together and get a grip’. Lo and behold, by the end of this episode, Curly was back in the Rovers Return, apparently back to ‘normal’ (if there is such a thing as ‘normal’)

Thankfully, these days there is a much more educated response to people with mental health issues, depression or even suicidal thoughts. The last thing someone experiencing these feelings needs is to be told to ‘pull themselves together’ or to ‘get a grip’. One can imagine the outcry from mental health support groups if that had been the advice dished out to Aidan Connor.

Despite this there remains a reluctance among many people today to ask for help. Having mental health issues is still seen by far too many as being a ‘weakness’ when, in reality, identifying a need for help and support is actually a great strength to have. But, equally, part of the problem is thinking no one can help.

Counselling can help people with suicidal thoughts. For those who have feelings of anxiety, a lack of self-esteem or have self-confidence issues there is hypnotherapy.

The Edinburgh Reporter’s Mike Smith runs Mind Generating Success a successful hypnotherapy practice in Edinburgh. If you have anxiety, self-esteem or self-confidence issues, contact Mike to arrange an initial discussion to see how he can help. You can contact him on 07521 353 787 or through the website. For Edinburgh Reporter readers there is 10% off every session – just quote ER2018.

For more information or help :