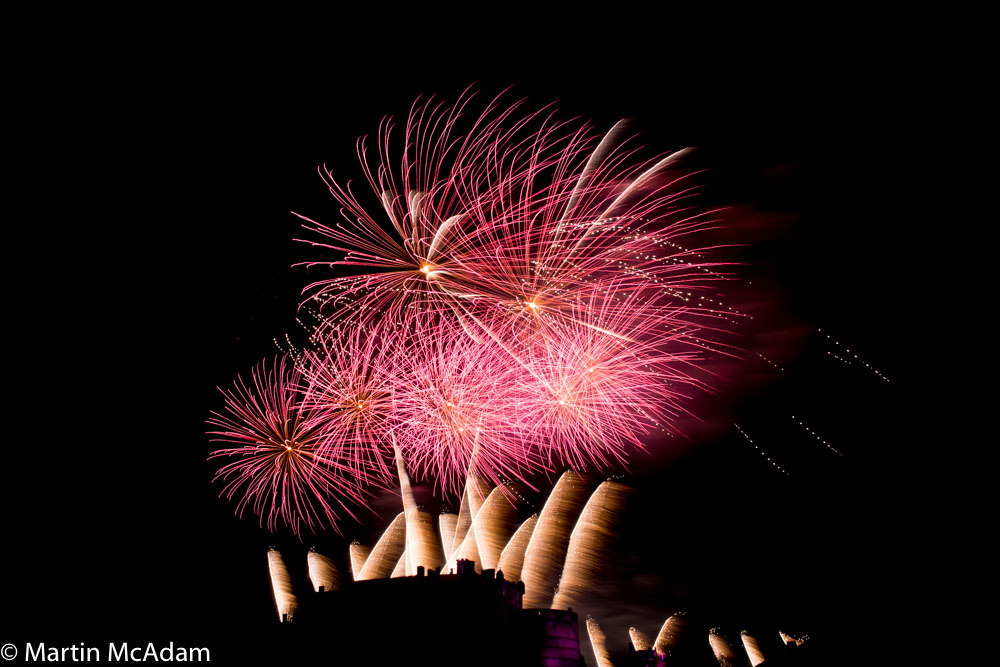 Underbelly Limited were appointed in March 2017 to run Edinburgh’s Christmas and Edinburgh’s Hogmanay for the council. Now they have reported to the council with details on the 2017/18 event and more importantly, the numbers. That report will go before the Culture Committee when it meets later today.

This was the first year of Underbelly holding the contract for Hogmanay which was run for many years by Unique Events. It was they who put Edinburgh on the map at this time of year, and now there are images sent worldwide of our processions and fireworks displays.

At the 2017-18 Christmas event ticket sales rose by 9.1% on the previous year. The organisers counted almost 1 million people in St Andrew Square, 1.3 million in George Street and 3.4 million people across all of the Christmas sites.

At Edinburgh’s Hogmanay 40,000 people took part in the Torchlight Procession and 75,000 people at the Concert in the Gardens with an estimated 100,000 watching the fireworks. Over a quarter of the audience came from outside the UK which Underbelly say shows the value of the event as a tourism attraction. 55 official ambassadors took part in Hogmanay, and 92% of them said they would volunteer again.

Charlie Wood and Ed Bartlam, directors of Underbelly and Edinburgh’s Hogmanay said, “In conceiving our inaugural programme for Edinburgh’s Hogmanay we wanted to honour and build on the first 24 years of this amazing winter festival to ensure that the event continues to re-invent itself; to capture the world’s imagination; and to entrench Edinburgh’s position as the home of Hogmanay.”

There were all sorts of other events like #Scotword to mark the beginning of the Year of Young People, Message from the Skies which lasted till 25 January and music from Niteworks, Rag ‘n’ Bone Man and the Human League.

A survey conducted found that Hogmanay was the main reason why those attendees asked came to Edinburgh.

The study also assessed the economic impact of the Hogmanay event as £39.2 million which is an increase of 40% since 2010 when it was last measured.  There were 2813 people directly employed on Edinburgh’s Hogmanay staff and all were paid the National Living Wage with no zero hours contracts used.

The council have now set out a clear Code of Practice regarding volunteers at festivals. This was demanded in response to criticism of the practice of using volunteers when there is a commercial contract involved.

Charlie Wood and Ed Bartlam continued, “We’re delighted by the increased economic impact of the event on Edinburgh and Scotland; to be an event that both encourages people to visit and creates employment in the city; to have people from 80 countries buy tickets for the event but also see a strong local audience that engages and participates. And we’re very proud of the volunteering opportunities that we created with the Hogmanay Ambassador scheme and pleased to see an event that directly employs so many people.”

“We are very grateful to all our sponsors and partners including the Edinburgh Festivals Tourism Innovation Fund, Edinburgh Airport, Carlsberg and Edinburgh Gin; and to Edinburgh Trams and Lothian Buses who once again provided free transport home at the end of the 31 December celebration. Also a massive thank you to all the people on the ground who made the events happen on the days and nights, especially City of Edinburgh Council, Police Scotland, Scottish Ambulance Service and Scottish Fire and Rescue Service.”

Councillor Donald Wilson, Culture and Communities Convener for the City of Edinburgh Council, said, “There is no better place in the world to celebrate Hogmanay than in Edinburgh. Over the last 25 years Edinburgh’s Hogmanay has gone from strength to strength, welcoming millions of visitors to the city to enjoy everything it has to offer.

“With 2017 being the 70th anniversary of Edinburgh as a festival city, it was appropriate that 2018 kicked off with the biggest party ever staged with a line-up that was second to none. Underbelly certainly didn’t fail to impress in their first year producing the event, and this report highlights just how much of a success the festival was with a whopping estimated economic impact of £39.8m for Scotland.”

Underbelly have already been appointed to run the next three years of the events with an option to extend for another year in the contract.