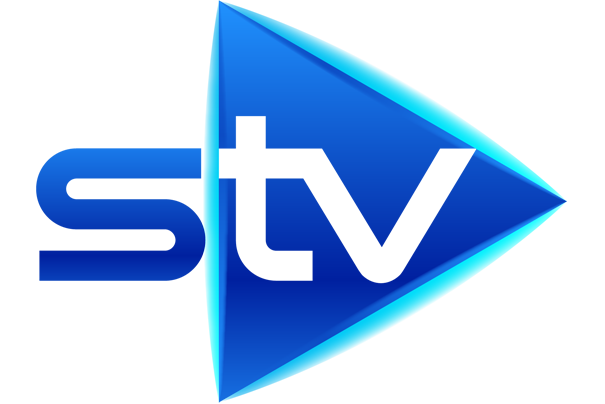 STV, under its new Chief Executive Simon Pitts who was appointed in January with a golden hello of £853,000 according to the company’s annual report, announced restructuring involving job losses across Scotland last week.

Now Culture Secretary Fiona Hyslop has written to Ofcom expressing her regret over the planned loss of STV News Tonight, and the potential impact of the broadcaster’s restructure on local news broadcasting. In her letter to Ofcom Scotland Director Glenn Preston Ms Hyslop raises concerns that the plans will “diminish the range of voices and perspective available to audiences”, and that the quality of Scottish news coverage could be affected.

Ms Hyslop writes: “I wish to note regret at the loss, in STV News Tonight, of a distinctive aspect of news provision in Scotland – one which diminishes the range of voices and perspectives available to audiences. We are also concerned about the potential effect of these developments on the quality of coverage of Scottish news received by audiences in Scotland.

“The Scottish Government supports Ofcom’s view that plurality matters and an important aspect of achieving this is ensuring a diversity of viewpoints are available and consumed across and within the media. In view of the range of current and anticipated developments, there may be a case for reviewing the plurality and quality of news provision in Scotland at an appropriate point in the near future to ensure that audiences in Scotland have access to a continuing diversity of viewpoints and high-quality programmes.”

Referring to the news that STV2 is to close, and the local TV licences on which it is based are to be transferred to That’s Media Group Ltd, Ms Hyslop adds:

“I would welcome confirmation as to whether the prior consent of Ofcom was obtained in advance of the announcement of the planned transfer of the STV2 licences, which I understand is expected to take effect from 29 June.

“Secondly, I assume that the commercial terms agreed with That’s Media Group Ltd oblige them to fulfil the commitments in all five local digital television programme service licences in full, including those for local news (and the higher level of local news commitments for Glasgow and Edinburgh), and we would welcome confirmation from Ofcom that the proposed new holder is aware of these terms and that they are an appropriate licensee.”

When STV took over the local TV licences in 2013 they decided not to take up any of the money offered by the BBC. We noted at the time this would have amounted to around £5 million. At the time Bobby Hain then STV’s director of channels explained that in not taking the money offered by the BBC, there would be no obligation on STV to are its content. They hoped to attract their own revenue, although it appears that the local channels did not become commercial business models as he anticipated.

In the company’s annual report from 31 December 2017, it was explained that when Mr Pitts joined STV he forfeited rewards from his last appointment. In order to remedy that situation and to ‘facilitate Simon Pitts’ appointment’ STV worked out a buyout package. This involved an immediate cash payment of £187,000 paid on joining and deferred shares in STV Group of £666,000 vesting in phases up to 2021. There is also a separate long term incentive plan (LTIP) mentioned in the company accounts of £652,000 which is based on achievement of targets. Full details will be included in the company’s 2018 report due out at the end of the year.

Mr Pitts previously worked at ITV as Managing Director Online, Pay TV, Interactive and Technology. He was hailed as the architect of the company’s recent transformation and the growth in the digital business. He is Vice Chair of the Royal Television Society.