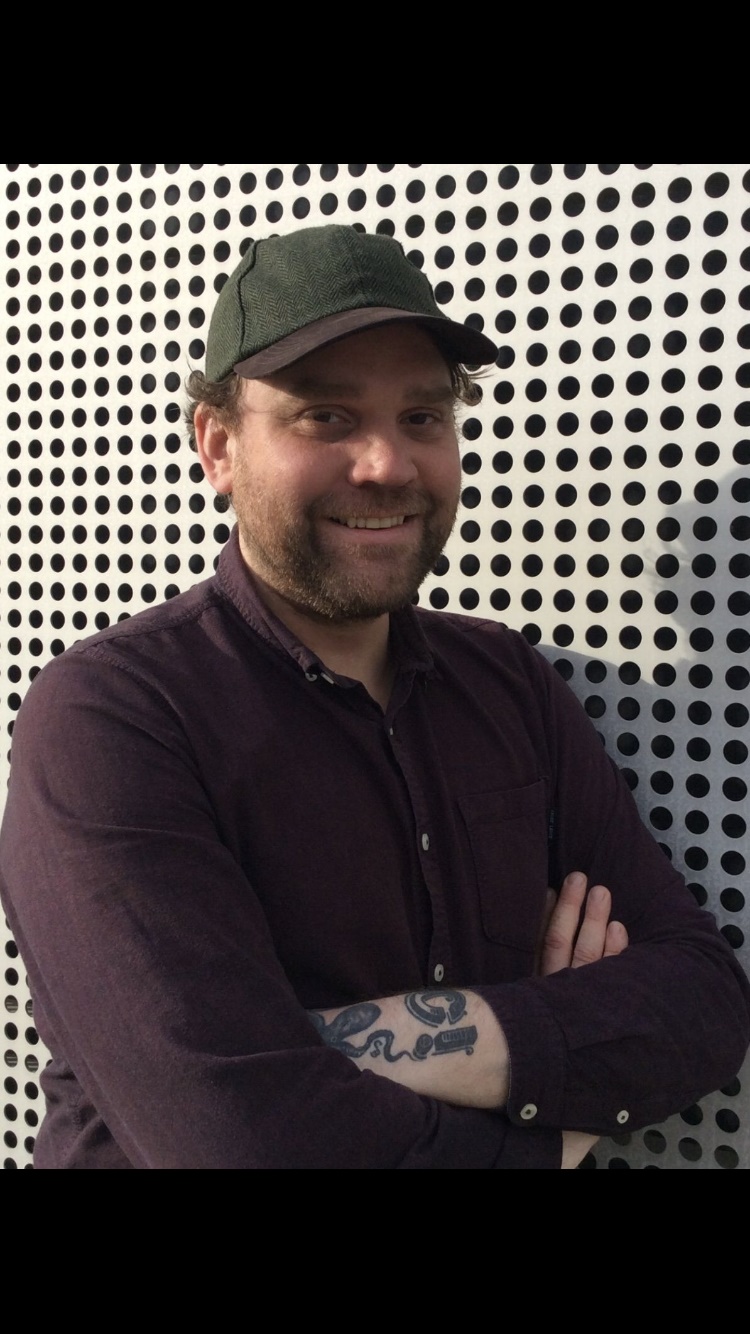 Police in Edinburgh told us this afternoon that the body recovered at Port Edgar, near South Queensferry, at around 8.30pm last night is that of Scott Hutchison reported missing earlier in the week.

The 36-year-old lead singer of Frightened Rabbit was seen on CCTV footage walking out of a hotel nearby at 1.00am on Wednesday 9 May 2018.

In a statement released through Police Scotland, Scott’s family said:

“As a family, we are utterly devastated with the tragic loss of our beloved Scott. Despite his disappearance, and the recent concerns over his mental health, we had all remained positive and hopeful that he would walk back through the door, having taken some time away to compose himself.

“Scott, like many artists, wore his heart on his sleeve and that was evident in the lyrics of his music and the content of many of his social media posts. He was passionate, articulate and charismatic, as well as being one of the funniest and kindest people we knew. Friends and family would all agree that he had a brilliant sense of humour and was a great person to be around.

“In addition to his musical success, Scott was a wonderful son, brother, uncle and friend. Despite whatever else was going on in his life he always had time for those he cared for.

“Depression is a horrendous illness that does not give you any alert or indication as to when it will take hold of you. Scott battled bravely with his own issues for many years and we are immensely proud of him for being so open with his struggles. His willigness to discuss these matters in the public domain undoubtedly raised awareness of mental health issues and gave others confidence and belief to discuss their own issues.

“To all of those who have come forward with such kind messages of support over the past couple of days, we wish to express our most sincerest of thanks. We have been overwhelmed by the love that has been conveyed, not only to Scott, but to our family. It means the world to us.

“We also want to thank Police Scotland and the Dakota Hotel for all of their assistance since Wednesday.

“We now ask that our privacy be respected so that we may come to terms with our loss.”

If you, or someone close to you, has been affected by mental health issues then Samaritans or other similar organisations may be able to help.