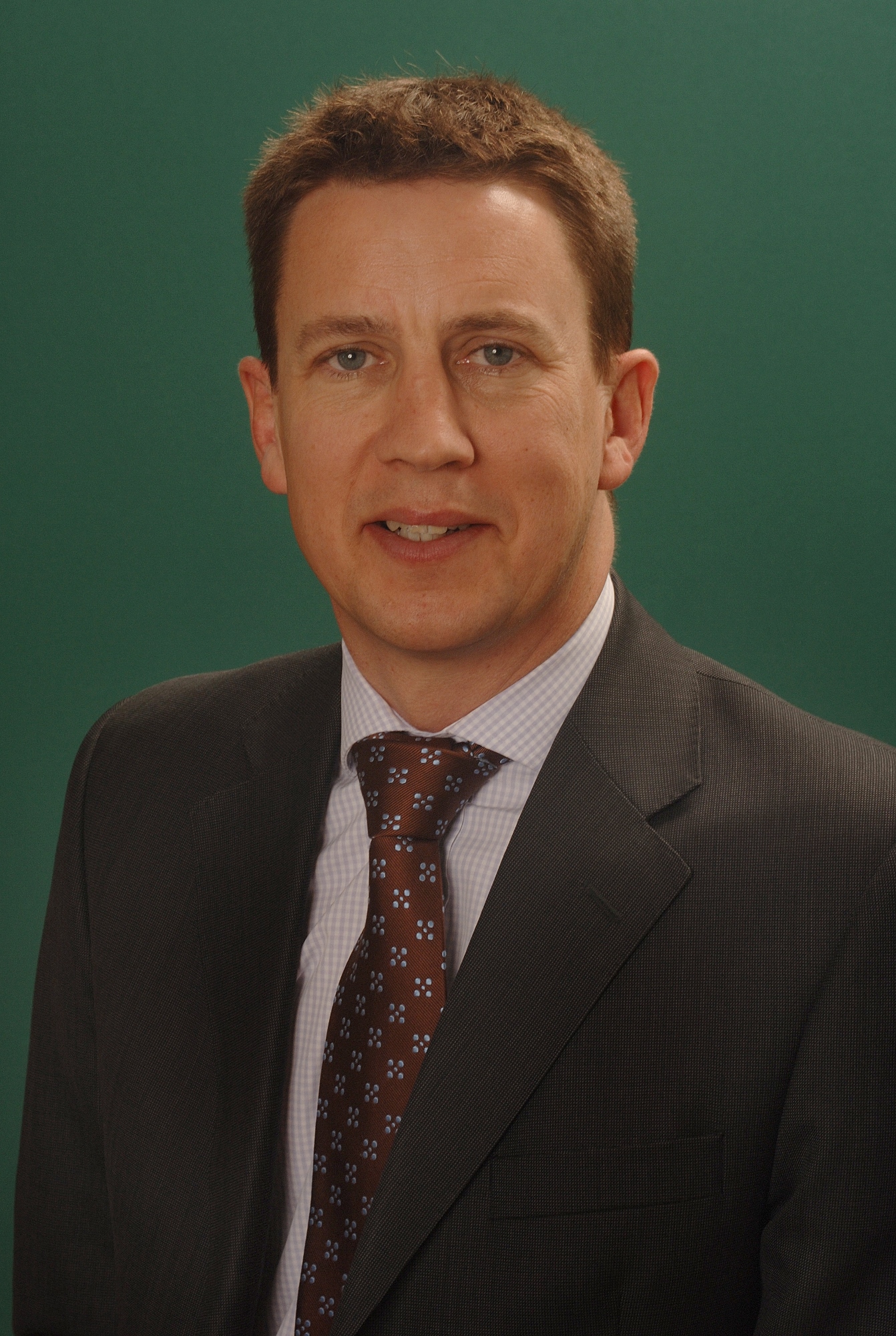 CBRE Scotland, the commercial property consultancy  says the Edinburgh office market has experienced a challenging start to 2018 with 139,969 sq ft of take-up.

This is a fall of 42% on last year during the same quarter, although the figures then might have been boosted by deals which began in the final quarter of 2016.

Allan Matthews, a director in the Advisory & Transaction Services team at CBRE, said: “While the Q1 take-up figure represents a significant year on year decrease, it should be noted that there was no ‘hangover’ of big deals from Q4 2017, with all major lettings completing prior to year-end, contributing to a record take-up for 2017 as a whole. With a number of substantial active requirements currently progressing, we anticipate take up increasing significantly in the coming months.”

“In terms of occupier trends, the tech sector continues to rival the traditional financial services industry as being the main source of take-up in the city.”

Allan continued:  “Despite this seemingly slow start, conditions remain strong into 2018, with total city wide availability falling by over 60% in the past five years, from 2.78m sq ft to 1.1m sq ft. Options for immediately available brand new Grade A space are still extremely limited, and with only 38,648 sq ft scheduled to complete at 2 Semple Street this year, supply levels will remain critical.”

In addition to the completion of 2 Semple Street in July 2018, construction to boost the city’s Grade A office supply will continue throughout the year, with 65,000 sq ft at Chris Stewart Group’s development The Mint Building due to complete in early 2019, and BAM and Hermes’ joint venture Capital Square expected to deliver a further 122,000 sq ft in Q2 2020.

Stewart Taylor, senior director in CBRE’s Advisory & Transaction Services team, added: “Based on the five year average, the city has less than one year of Grade A supply. Add in the three speculative schemes under construction and that rises to a little over one year – but a significant percentage of that space is rumoured to be under offer. In the past you could point at a range of locations which either had planning consent or could get it within a reasonable time scale. That is not the case today and the lack of immediately available Grade A office space could impact the city’s economic potential.”