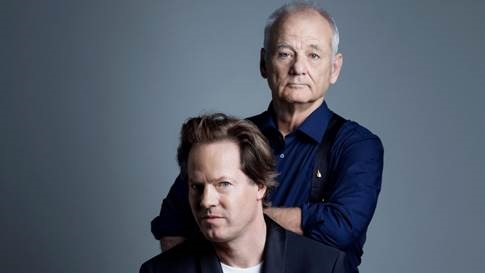 Hollywood star Bill Murray is to appear at Edinburgh’s Festival Theatre on 18 June – an exclusive Scottish date for the American’s collaboration with classical cellist Jan Vogler and friends.

The American actor, writer and comedian met Vogler  during their various travels and became friends in New York. With a genuine interest in each other’s interests culture and music – Murray has a passion for classical music – the two stars promise a fascinating evening of great music and literature.