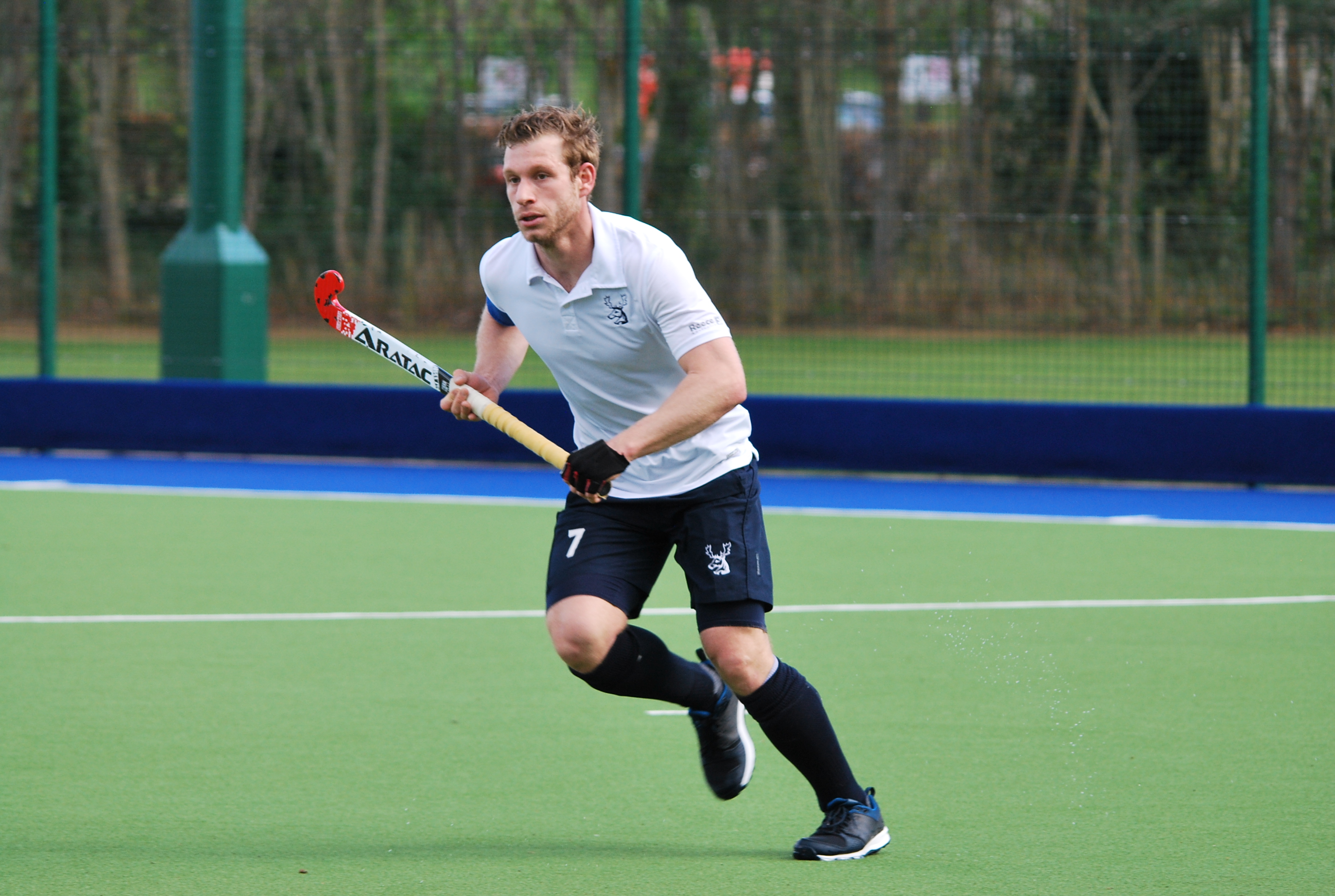 It is interesting to note how experienced hockey people see a game. Coach David Knipe felt his side Grange dominated their home, Division One clash with Western at Fettes.

Experienced Gavin Somerville, Western’s skipper and a former international goalkeeper, felt his men were comfortable throughout.

The fact of the matter was that Grange dropped two points as they bid to claim the league title.

In Arctic conditions, Western put the skids under the league leaders and the dropping of two points could prove fatal for Grange long-term.

And it took Grange until 12 minutes of the second-half level, Cammy Fraser latching onto the ball following a penalty corner breakdown and Callum McKenzie deflected the skipper’s low drive home.

However, had Western taken their chances in the first-half then this contest may have been over.

The Glasgow side also had chances in the second session, Ross Clunie’s deflection rebounded of a post and Commonwealth Games-bound Rob Harwood failed by centimetres to connect with a late cross.

Grange also had chances, with normally reliable Fraser failing to test Somerville on one occasion and being denied by the big goalkeeper on another and Frank Ryan flashing a shot wide of the far post after a turnover inside the Western half.

Somerville felt, overall, that his men had performed well and the result was fair in the atrocious conditions with a numbing wind and snow flurries.

Western, he revealed post-game, have been working hard on defending penalty corners and the skipper was pleased that Grange had only converted one of them in an entertaining encounter.

Knipe said his men had eight corners and argued that if you do not execute correctly you are not going to win hockey games.

However, both teams move on, fourth-placed Western attempting to squeeze into the top three and Grange re-focusing as they bid to make up for the crushing disappointment from last season when Kelburne grabbed the title on a dramatic final day after Western beat Grange at Fettes.

Western, it would appear, are fast becoming a significant irritants to Grange and their silverware aspirations.

At Titwood, Inverleith coach Stuart Neave felt their narrow 3-2 defeat at Clydesdale was “a game of two halves”.

And Neave added: “Clydesdale dominated the first 30 minutes of the game to the extent that if our goalkeeper had not been in good form, and they had been more clinical, we would have been more than 3-0 down.”

The goals came in the 11, 22 and 29 minutes but Neave added; “The change came in 32nd minute when we had our first penalty corner and Simon Ewing scored.

“We also missed a good open play chance just before half-time. In the second-half we made most of the opportunities and were rewarded with an excellent open play goal created and scored by Stephen Dick. We continued to press but the opportunities were not converted.”