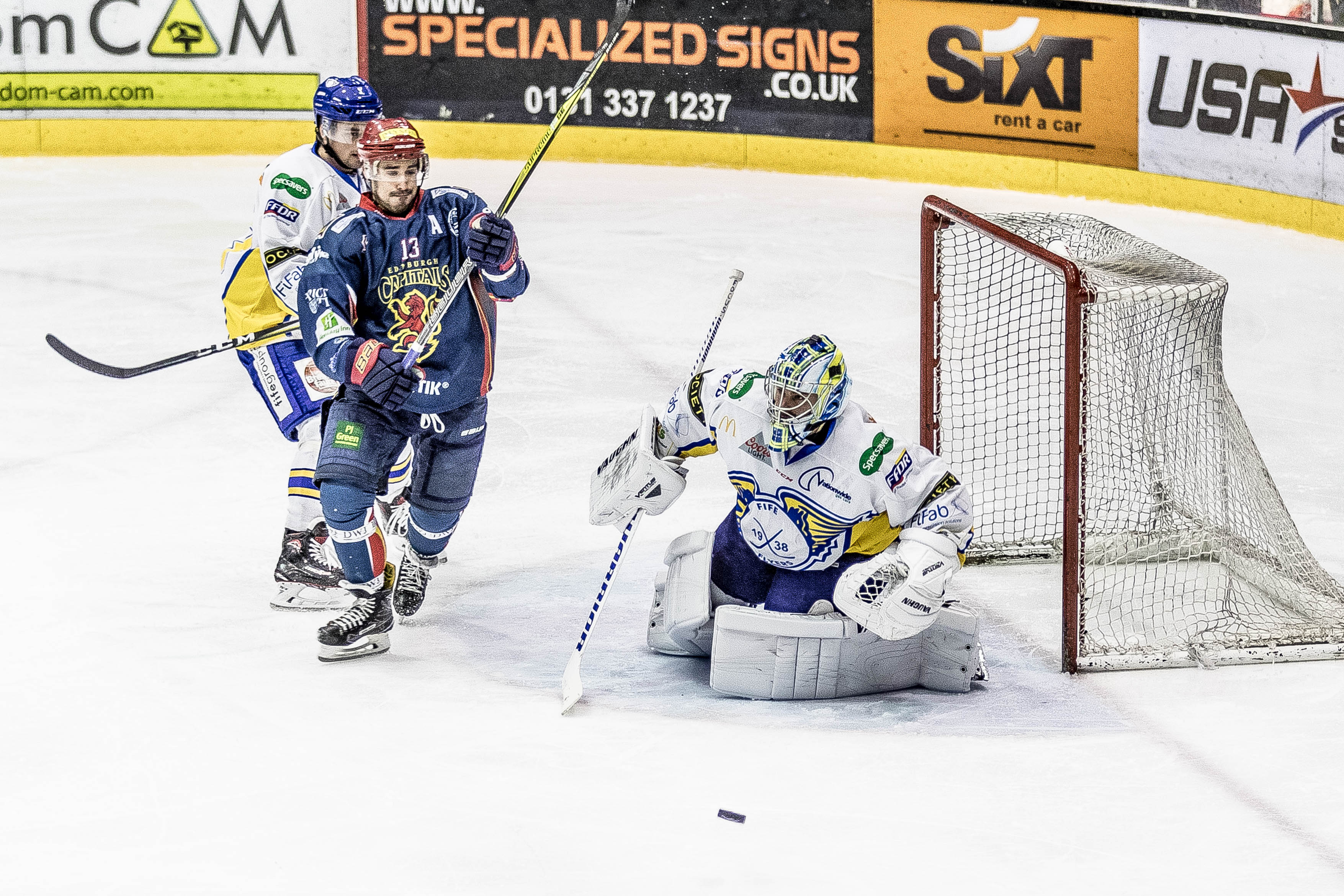 Mike D’Orazio is looking for squad players to step-up as his men prepare for Sunday’s home clash with high-flying Fife Flyers.

The club’s interim coach has had to juggle lines following the departure of two more key players.

And the Canadian defenceman was happy with the effort from his depleted team despite a 5-4 defeat at Dundee Stars on Saturday and 3-0 reverse at home to Milton Keynes on Sunday.

He admitted that recent events have made it tough but it is difficult running a short-benched team in the highly-competitive Elite League.

And D’Orazio, who doubles as club captain, is pleased that his men are still creating chances.

The down side is that they failed to capitalise on them.

If they had, he argued, then it might have been a difference story.

He’s looking forward to Sunday when Fife are likely to be followed by a big crowd and the atmosphere in the derby is always special.

D’Orazio would like nothing better than a win which would snap a six-game losing streak.

And it would take the team into double figures.

The odds are, however, against Capitals as Fife have won 5-1 and 5-3 at Murrayfield so far this season in the league.

Face-off, incidentally, is at 7.15pm because of the rugby international at Murrayfield.