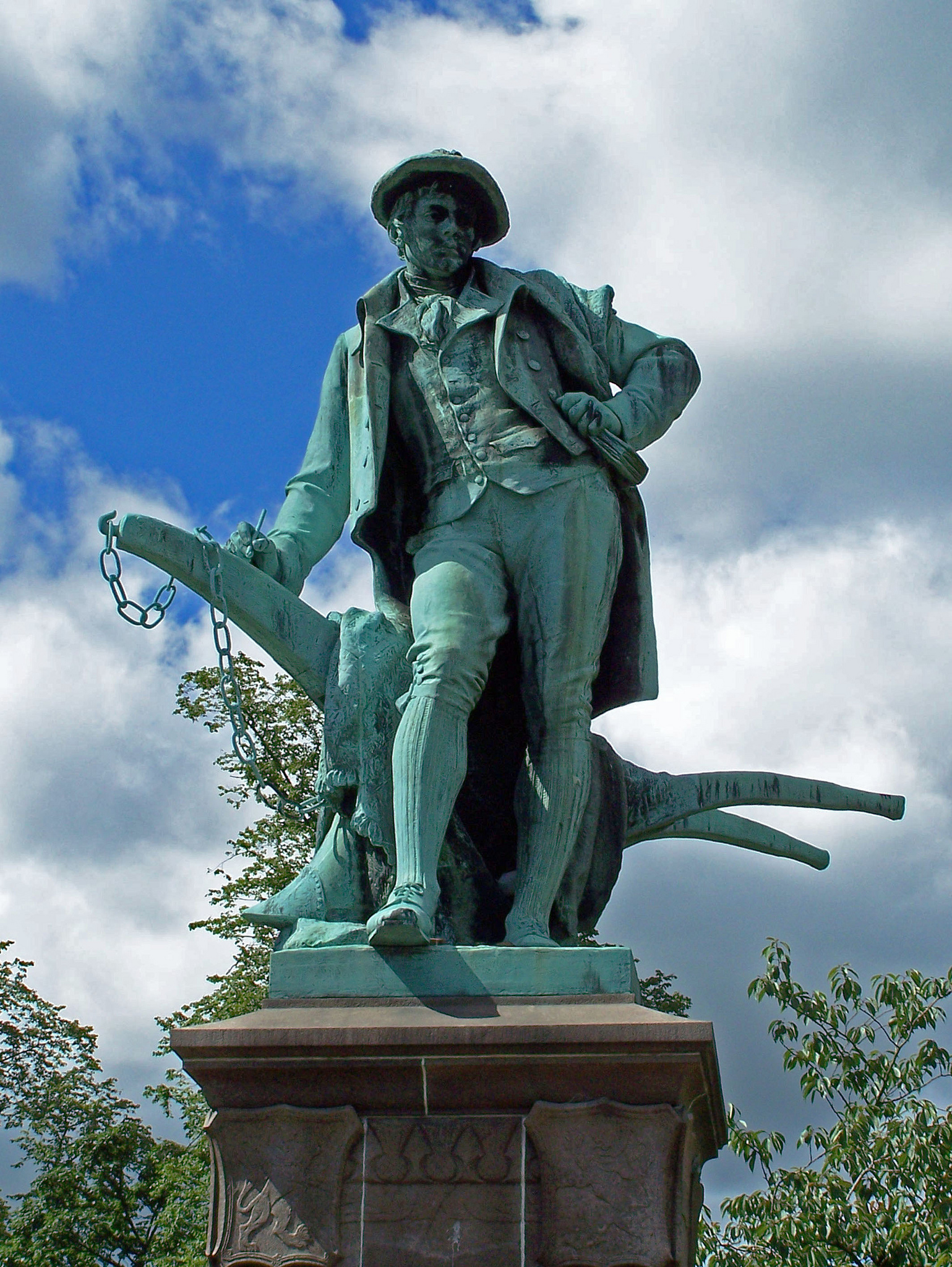 If Rabbie could see us now he would be more than a little scunnered. Here we are squabbling over which flag should be flown on the Queen’s birthday and which songs are sectarian and likely to cause a breach of the peace.

Meanwhile, our railways are being washed away, the economy is struggling under the yoke of Brexit, the NHS and our schools are underfunded and nearly half of Glasgow’s children are living in poverty.

“O wad some Power the giftie gie us, to see oursels as ithers see us.”

As we sit down to our Burns’ Suppers this weekend we might wonder where the harmonious road he set us out on has taken a wrong turn and landed us in the current peat hags.

Like Burns’ tale of “Tam o’ Shanter”, the week began with some ominous storms.  Winds of 80mps battered the west of the country, snow fell over much of the Highlands and the South West.  A 74 year-old man died when he became stranded while working at a wind farm near New Cumnock in Ayrshire.  A man in his 60s, trapped by deep snow in a remote cottage near Eskdalemuir, died while trying to reach the village. And mountain rescue teams were kept busy saving lives in Glencoe and on Ben Nevis.

A train was de-railed by a mud-slide on the Fort William to Mallaig line. And the main line between Edinburgh and Glasgow was closed for two days because of a landslip at Winchburgh in West Lothian.  Fortunately, no one was injured and an alternative bus connection was laid on.

A chill wind blew across the economy too with news that Scottish exports suffered a £4bn (5 per cent) fall in the year after the Brexit referendum. Remainers say it’s a sign of worse to come.  But Brexiteers say the economy as a whole is holding up well with unemployment down to 4 per cent at the end of last year. That hasn’t halted the increase in child poverty, according to the latest figures from the charity End Child Poverty. They show that 45 per cent of children in central Glasgow are living below the poverty line.

The politicians, though, have been more excited by the issue of flags.  Some clever chaps in Downing Street noticed that “new” Scottish government guidelines for official buildings had suggested that the Union Flag should only be flown on one day of the year, Armistice Day, and not on 15 other occasions including the Queen’s birthday.  They persuaded the Prime Minister to ask what was going on.  Unionist newspapers claimed Nicola Sturgeon had ordered the change in an effort to downgrade the Union Flag.

Then her predecessor Alex Salmond piped up that it has he who had changed the guidelines back in 2010. He had agreed with the Queen that on royal occasions it was more appropriate to fly the “Lion Rampant.”  That didn’t stop the Conservatives making the oh-so-clever remark that the SNP should not be lowering flags but raising standards – in our schools and hospitals.

The First Minister took to Twitter to roundly deny the claims and The Daily Mail issued a correction and apology there too.

The Daily Mail has admitted that its ridiculous story about me and flags was utterly false and issued a full apology. pic.twitter.com/mMj1Ho1N11

And talking of hospitals, the SNP has run into an outcry over the decision to close the children’s ward at the Royal Alexandria Hospital in Paisley. Children will instead be treated seven miles away at the Royal Hospital for Children in Glasgow. The health secretary said it was a decision based on the best medical advice but the opposition parties said it was “another SNP broken promise.”

The government suffered another embarrassment when the opposition parties ganged up to support a motion calling for the repeal of the Offensive Behaviour at Football and Threatening Communications Act.

This was introduced by the SNP in 2011 to stamp down on sectarian singing and chanting at football matches.  But the Act has proved hard to enforce and has outraged both Celtic and Rangers fans because they believe they are being unfairly picked on. It looks like the government is going to try to salvage the “threatening communications” elements of the Act – relating to internet bullying – and rely on common law “breach of the peace” charges to control sectarian behaviour at football matches.

The police may be having their troubles at the moment – with their chief still on “special leave” because of bullying allegations – but this week they were congratulated by a judge for their “ingenuity and courage” in bringing to justice one of the most well organised and ruthless drugs gangs Scotland has ever seen.  Nine men were given sentences of up to 15 years in jail for offences including drug trafficking, possession of fire-arms and torture.

We do indeed live in troubled times. And although it’s nice to think at Burns Suppers that Scotland has done well and we are on the road to international brotherhood, and perhaps we deserve a wee dram and a moment of national happiness, but ……

You seize the flower it’s bloom is shed

A moment white  – then melts for ever.”