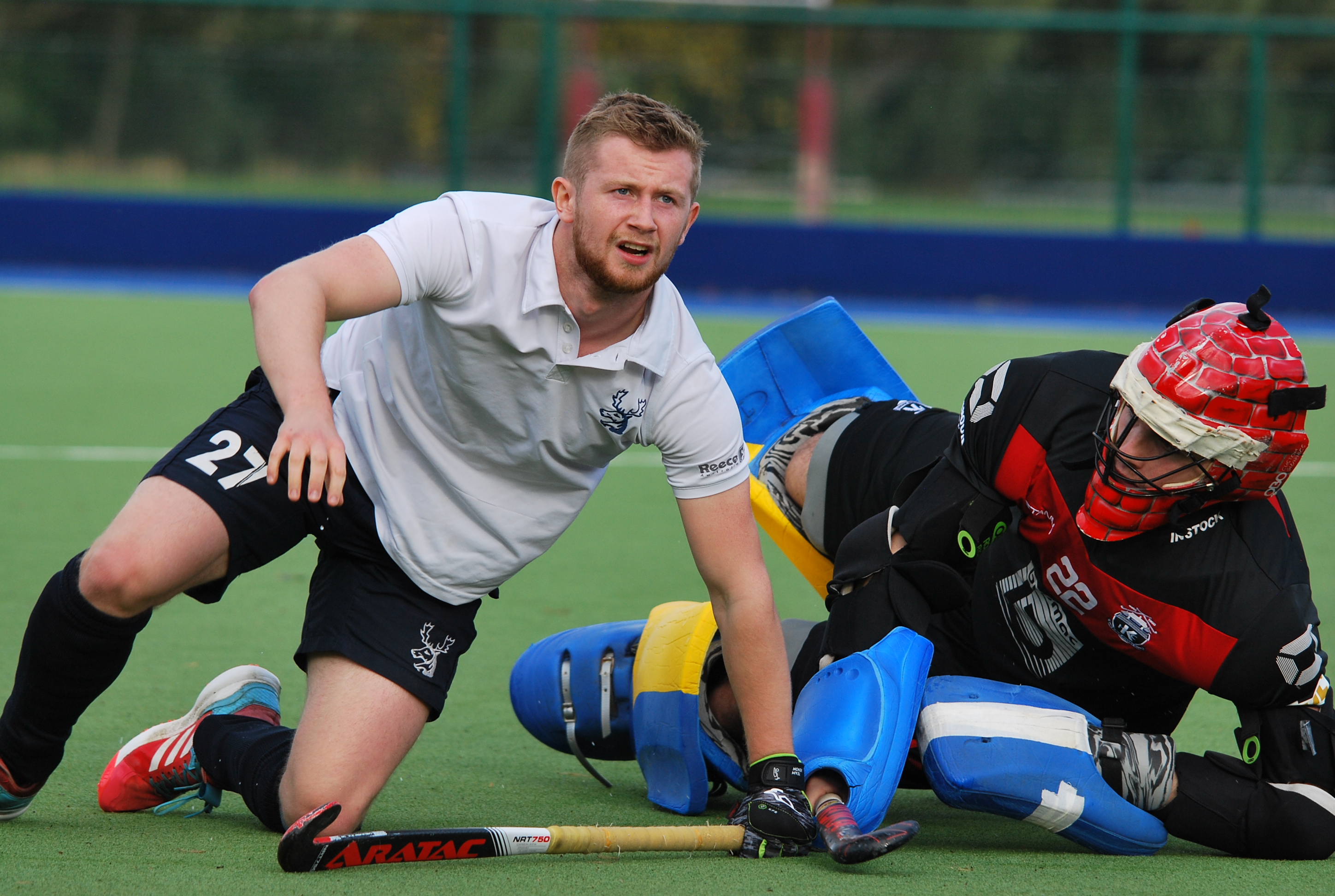 Five Edinburgh club players are included in a new-look Scotland indoor squad determined to win promotion from the third tier of European hockey in Cyprus from Friday.

Gavin Byers, an experienced outdoor international, skippers a squad shorn of current international players who are preparing for the Commonwealth Games in Australia later this year.

Gordon Amour (Ednburgh University) plus Patrick Christie (Inverleth), who are both senior internationals, are included along with set-piece expert Josh Cairns (Kelburne) .

And former Inverleith goalkeeper, Kirkcaldy-born Allan Dick, who now plays for top English club, Southgate, is also included after an absence from the international arena along with highly-rated Western Wildcats stopper, Gavin Somerville.

Scotland face hosts Cyprus and Greece on the opening day before going head-to-head with Slovakia and Belarus on day two and then Slovenia and Wales on the final day.

He added: “Selection was not easy and the fact that the tournament is round-robin with six matches in three days will provide a stern test of the squad’s fitness and stamina.

“However, I believe we have a group of players capable of achieving our targets.”