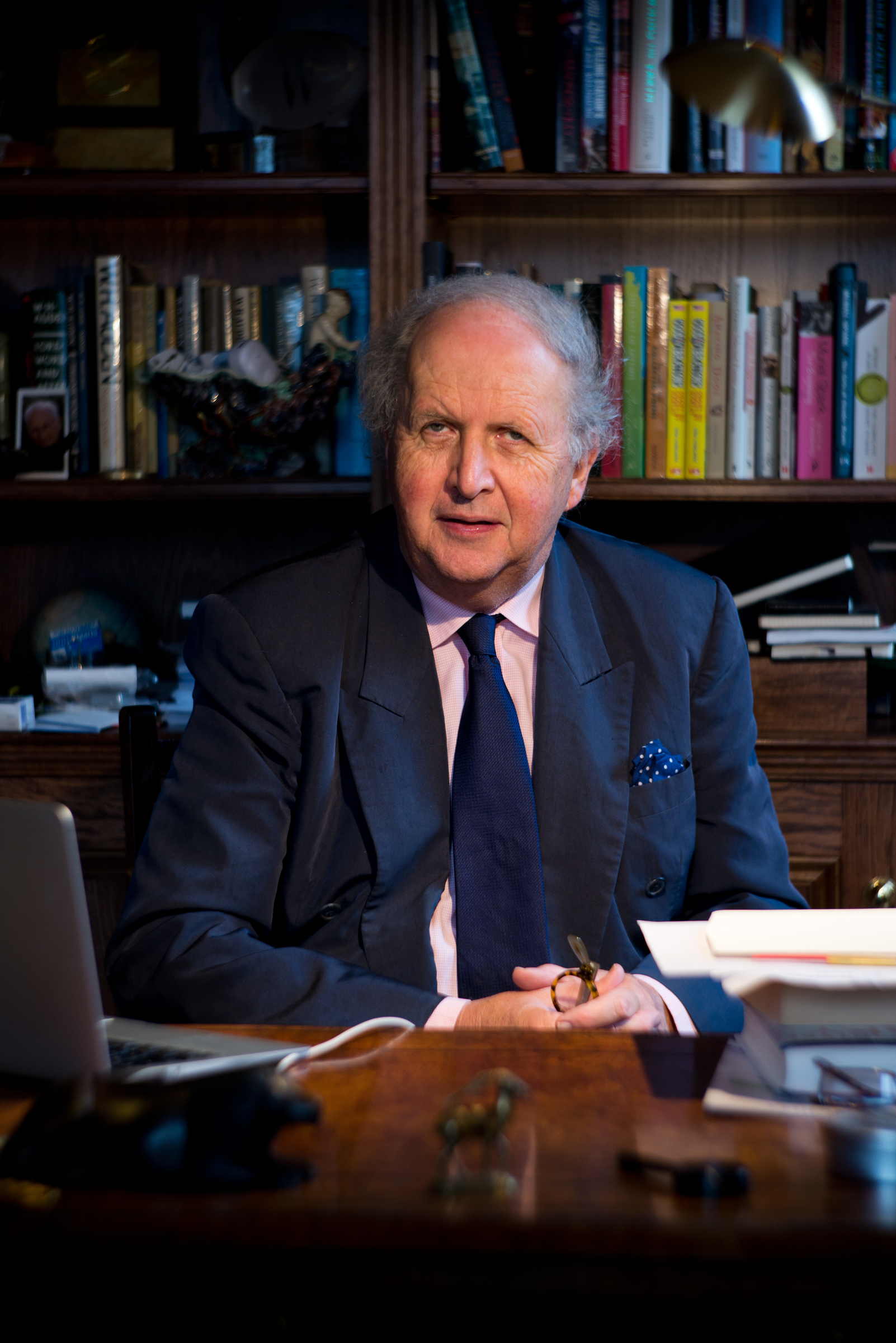 Edinburgh now and in the future

In 2016, the city of Edinburgh began a conversation about its future to create a vision for 2050: what priorities should the vision include and how might they be delivered.

During the first year of the conversation, the Vision team have spoken to thousands of stakeholders in the city – in community halls and schools, in board rooms and conference centres. Online, through the website and on Twitter, they received hundreds of ideas, each expressing part of a vision for what Edinburgh could be in 2050. From this feedback, it has been possible to create the themes of the city vision – core values, some of which are aspirations for tomorrow, some are key strengths today.

“Why are we so fortunate with this city that we inhabit? We will all have our individual reasons for that. For some it’s the size: Edinburgh is just about the right size for a city – small enough to be personal and to allow you to cross it on foot. Yet Edinburgh is no small town: we have the largest arts festival on earth, we have architectural treasures that are as fine as any in Europe, and, most importantly, Edinburgh is still a real place – a place with a strong sense of its history and its identity which at the same time is somewhere where people feel anchored and at home. Some successful cities have lost that.

“That sense of being a lived-in city is something very precious. I find that in some cities today the centre of the city is devoid of any real sense of human habitation. Yes, there are office buildings and restaurants and so on, but there is no sense of anybody actually living there. Years ago I lived for a short time in Dallas, Texas, and was struck by the emptiness of the city. The streets were echoing canyons of tall buildings; there was nobody on the sidewalks; there was just no life. Dallas, along with many similar American cities, has been doing its best to remedy that and to repopulate the downtown area, and it is now not nearly so bad. But it serves as a warning of what can happen. Bits of London are like that too, with astronomically expensive houses and flats lying empty, owned by people who live in them for a few weeks of the year, if that. We must not allow Edinburgh to become like that – and there is a danger that this will occur. I recently talked to the Minister of the Canongate Kirk about the depopulation of the Canongate area, and he confirmed that this was happening.

“So what do we need to do to keep Edinburgh real? Firstly, we need to stop filling the centre of the city with hotels. We need hotels but we need to build new hotels on the periphery and not in the Old Town (or the New Town, for that matter). Hotels push houses out. Hotels take over premises that could be used for offices and shops. Hotels are fine, but cities should not be made up exclusively of hotels. Why would people come to a city full of hotels? To see other hotels? People come to Edinburgh to see a real place, with small streets and small shops, and ordinary people going about their business.

“We must keep tourism under control because if we don’t, by 2050 Edinburgh will be a vulgar wasteland of tourist tat shops, big hotels, and nothing much else. We need to keep communities alive in the Old Town. We need to seek ways of making it possible for ordinary families to continue to live in town. That will require some serious thinking by the planning authorities and the council in general. We will need to ensure that air-b-and-b establishments don’t take over the place – in some cities the threat that this poses to the viability of local communities is now recognised and has been acted upon. Finally, we need to save our High Street. We need to ban the hanging of tartan merchandise out on the pavement. Pavements are not meant to be obstructed – so why is the law not being enforced?

“Our city won’t look after itself. We need to cherish it.“