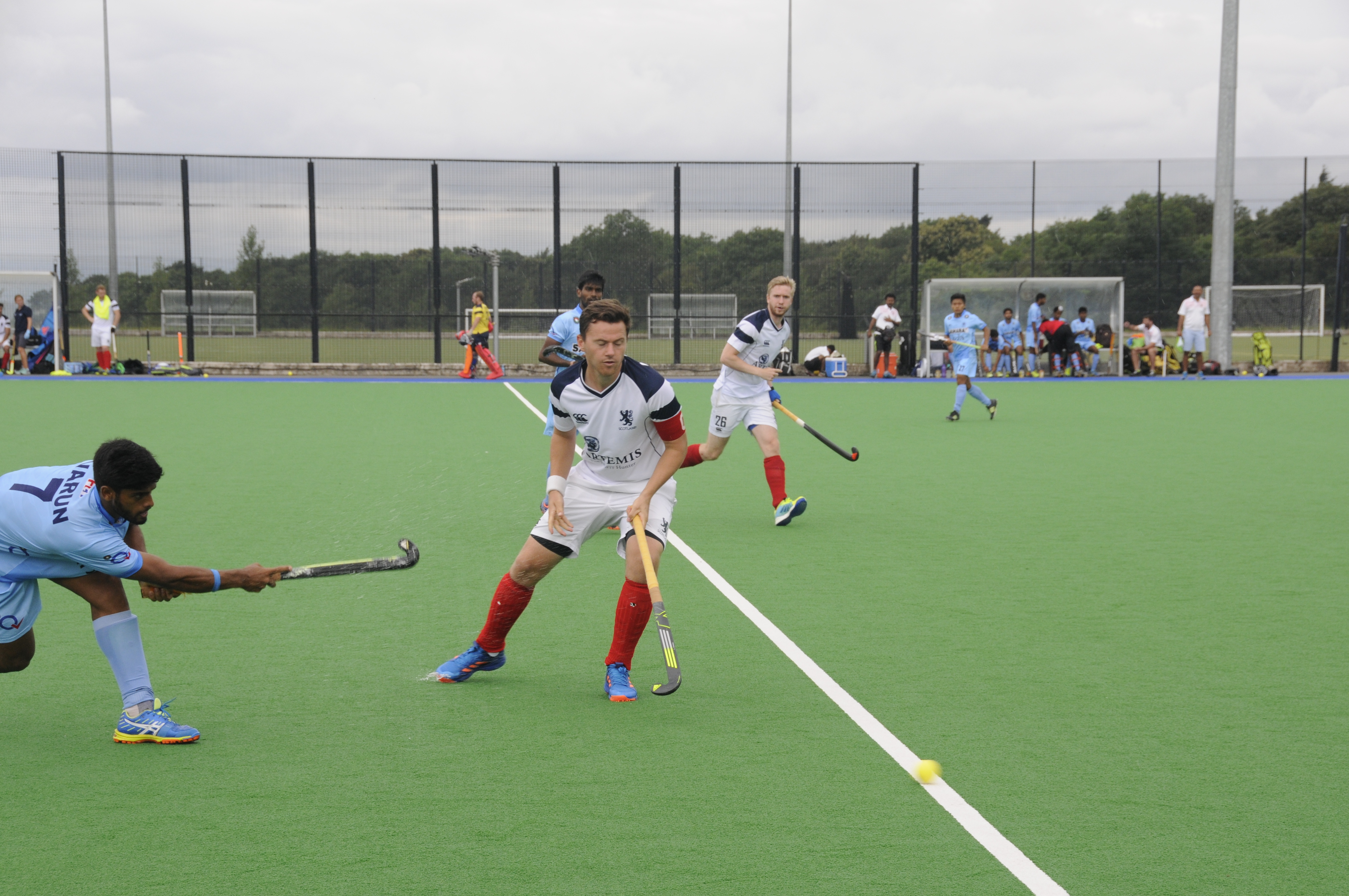 Coach Bobby Crutchley has named 24 athletes including the two Surbiton players for the trip to Mannheim from November 13 to 16.

Grassick, who is Scotland’s captain, makes his return after battling back from a serious knee injury suffered playing for Great Britain.

On their last outing, Great Britain were gold medal winners at the Sultan Azlan Shah Cup in Malaysia beating Australia in the final in May.