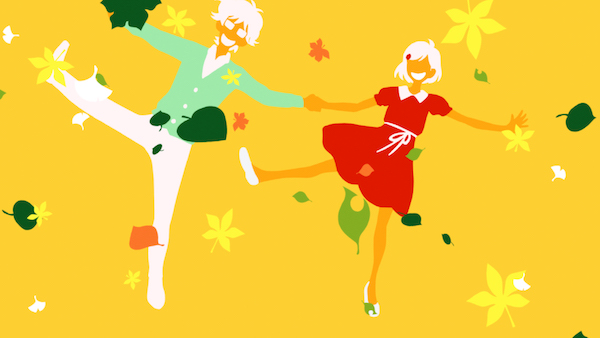 Before the festival from 16-22 October a couple of anime films will be shown at the Filmhouse today 1 October 2017 to whet your appetite!

Ancient Magus Bride (Episodes 1-3)
Norihiro Naganuma • Japan 2017 • 1h6m • Digital • Japanese with English subtitles • 15
Hatori Chise has lived a life full of neglect and abuse, devoid of anything resembling love. Far from the warmth of family, she has had her share of troubles and pitfalls. Just when all hope seems lost, a fateful encounter awaits her. When a man with the head of a beast, wielding strange powers, obtains her through a slave auction, Chise’s life will never be the same again.