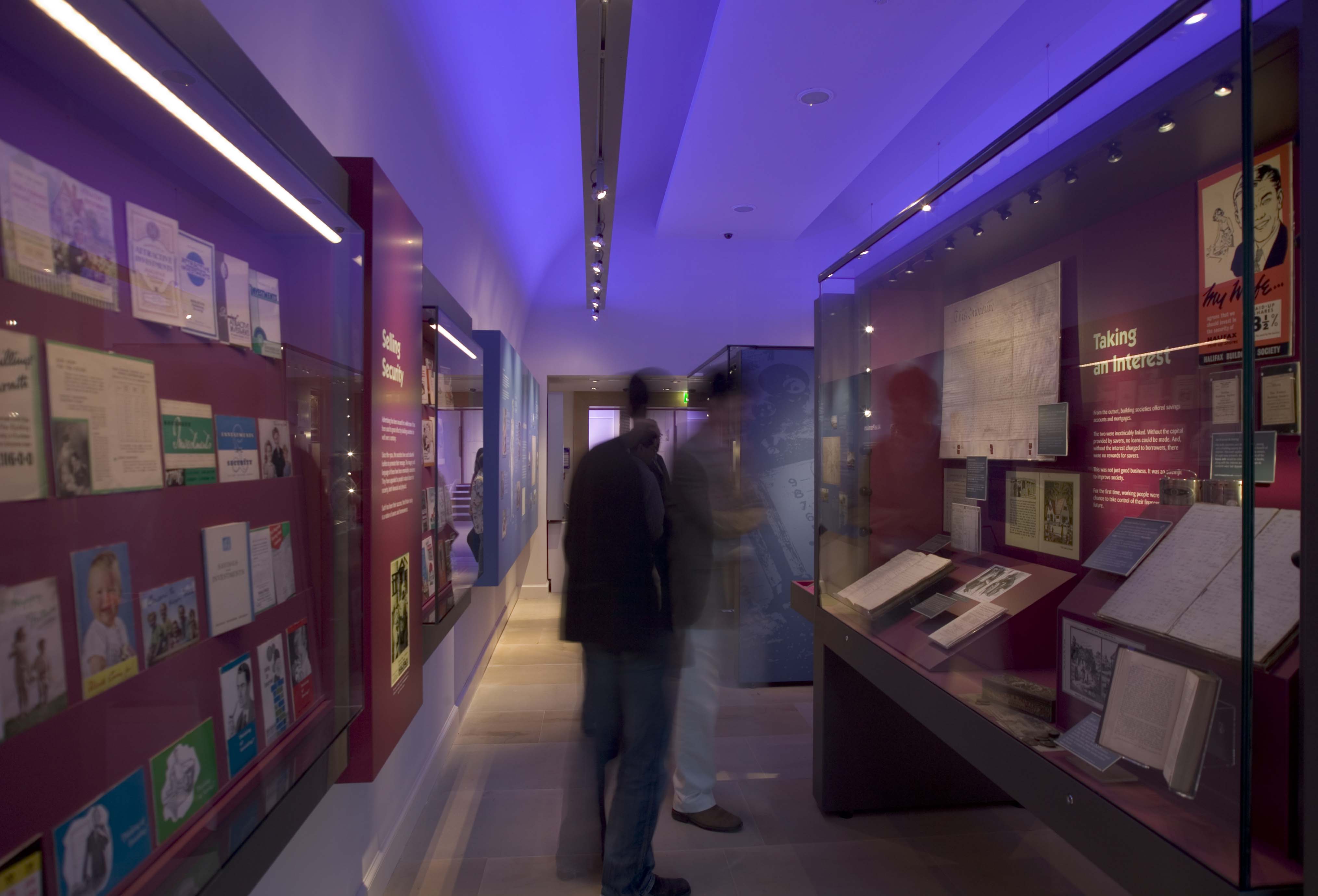 Alex Staniforth is a Green councillor on the City of Edinburgh Council and is also the culture spokesperson. He brought to our attention that the Museum on the Mound in the former Bank of Scotland building is closing later this year.

This is a museum which tells the story of money and the Bank of Scotland which is Scotland’s oldest bank, and where you can see a million pounds. They invite schools groups to come along for educational visits but now they are closing the doors.

Alex said : “It would be a real shame to lose the museum, which is a valuable educational resource for local schools as well as a visitor attraction, because Bank of Scotland wants to save a bit of money.

“The public purse was very generous to the banks following the crash of 2008 and to respond by stripping a cultural venue from the heart of the city is very cold way of repaying that support.”

A spokesman for Lloyds Banking Group told us : “The Group has made the difficult decision to close the Museum on the Mound by the end of the year.

“Over the last 11 years, the museum has been one of the ways that we have informed the public about the history of money and its role in society. The Group remains committed to helping young people throughout Scotland understand financial management through our current flagship financial education and inclusion programmes.

“We will continue to work with our own archive service and other accredited institutions to ensure the artefacts are preserved.”