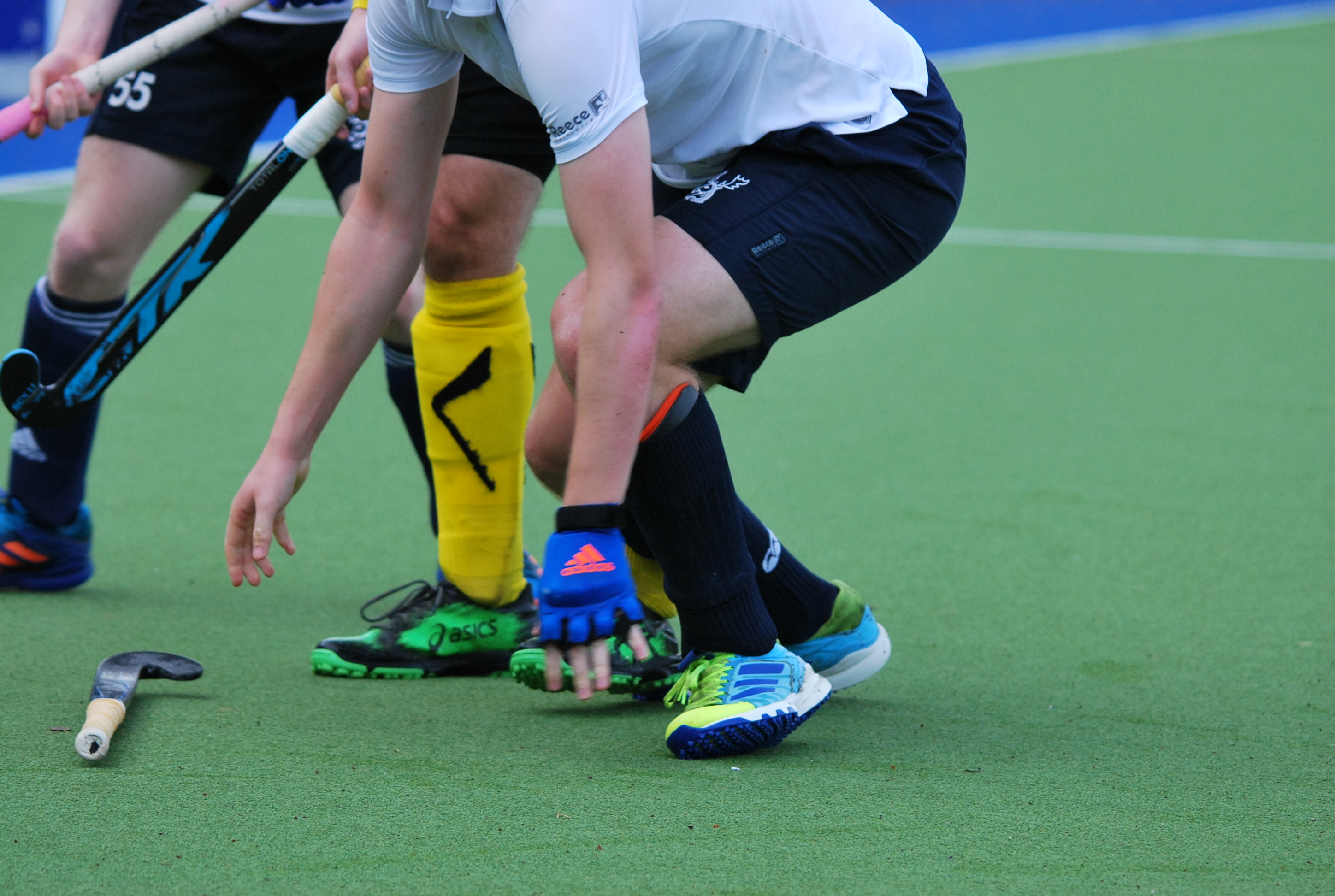 East retained the The Edinburgh Asset Finance Regional Masters tournament title, but it was close.

Inverleith player Andrew Dane scored the all-important goal in the dying minutes of the final game of the one-day tournament at Strathallan.

Neil Mitchinson, the tournament sponsor, said: “East retain the title by one goal which was scored with five minutes to go in the final game against the Barbarians by Inverleith legend Andrew Dane.”