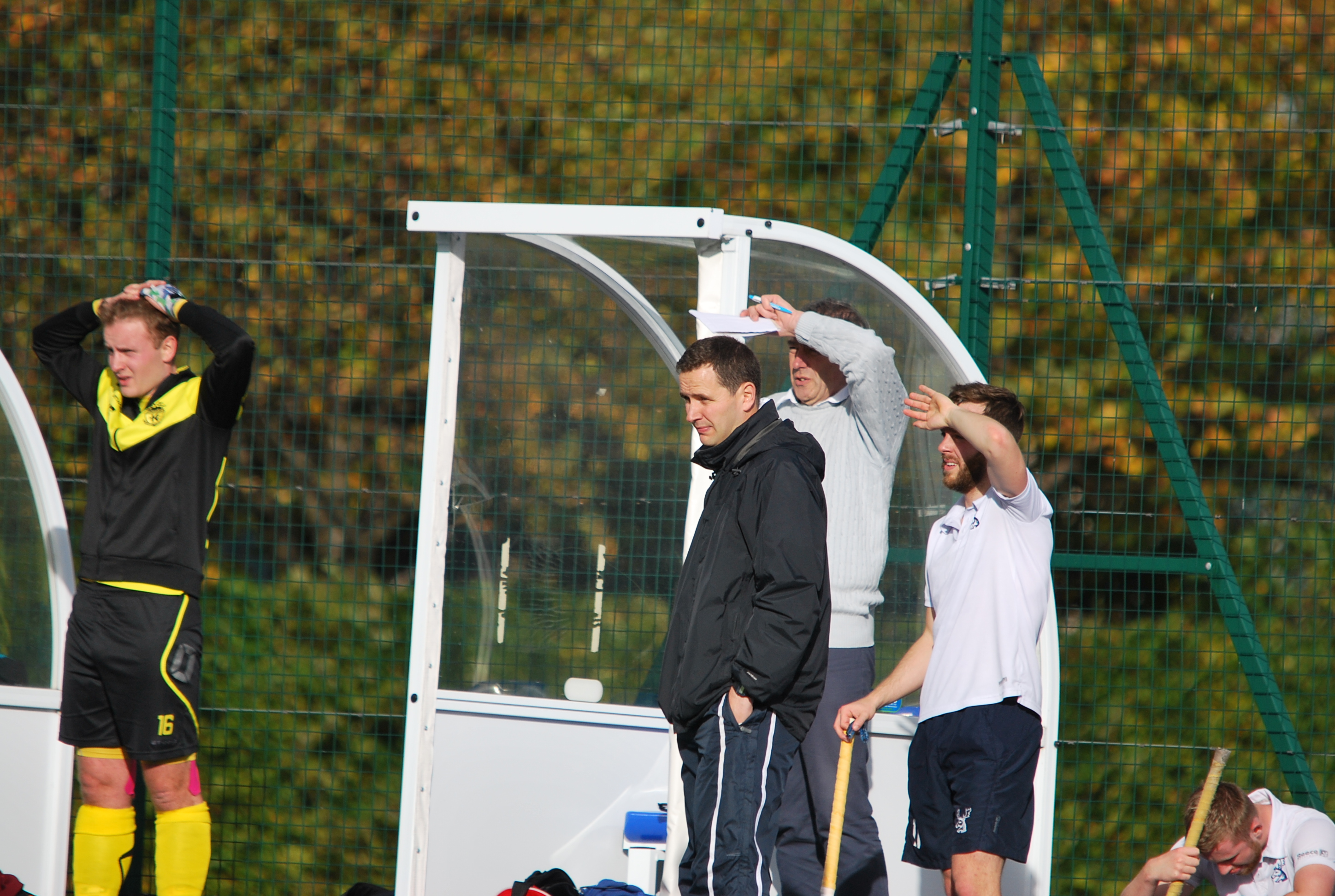 Grange extended their unbeaten run in Division One to seven games to take over at the top of men’s Division One for the first time this season with a comfortable 4-1 victory at Edinburgh University.

Doubles from Jacob Tweedie and Ally Irvine secured the win and the scoreline could have been greater had university goalkeeper Tom O’Kelly not been in top form.

He made a series of great stops, two in particular stood out, one from opposition skipper Cammy Fraser and the other from Luke Cranney.

Grange coach David Knipe said: “Playing the students is always one of our hardest games and this was no exception.”

Tweedie broke the deadlock after 23 minutes and the scoreline stayed the same at the break.

Then Grange claimed two second-half goals in three minutes from Tweedie and Irvine to build a 3-0 lead.

Irvine slid in for No 4 five minutes later and the students claimed a consolation from Davyn Keuter after 20 minutes.

Josh Cairns netted a double as champions Bromac Kelburne beat Western Wildcats 2-0, one from a penalty corner and the other from open play.

And only a succession of fine saves from Western goalkeeper Gavin Sommerville prevented further scoring.

Grove Menzieshill edged Clydesdale 2-1 with Gavin Byers and Albert Rowlings on target for the Tayside team.

And Dundee Wanderers secured a 1-0 win at Uddingston thanks to a goal from Bobby Ralph.