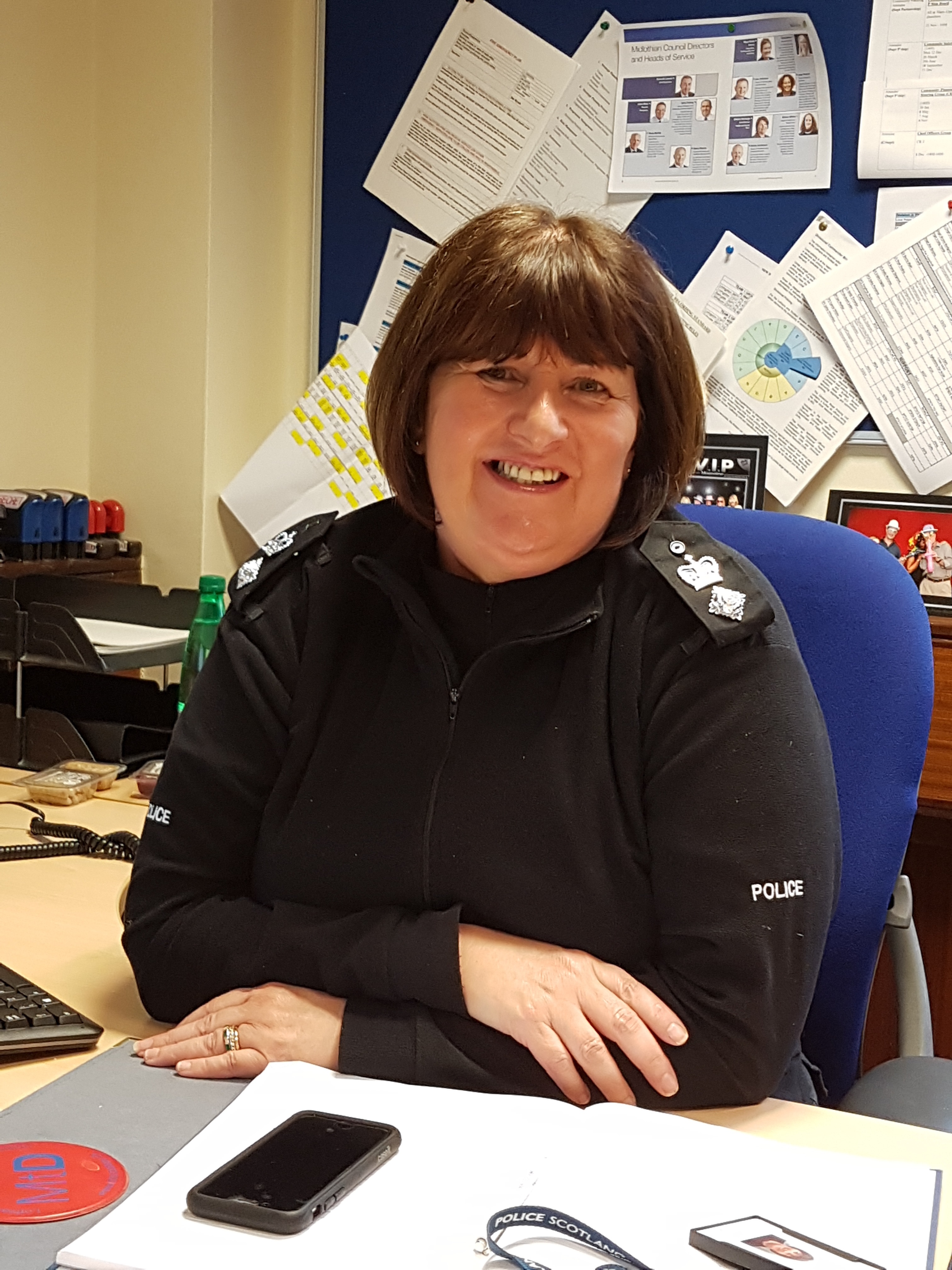 CS Clark grew up in Midlothian and started her policing career as a Special Constable whilst working for the John Lewis Partnership. She became a regular officer a year later in 1988, working in Edinburgh and Livingston as she rose through the ranks.

After working in Police Scotland’s Operational Support Division looking after event and emergency planning, she returned to Edinburgh where she has been part of the Senior Management Team for the Division with responsibility for areas including counter terrorism, emergency and event planning, wellbeing and engagement.

CS Clark is the current chair of the Lothians and Borders Local Resilience Partnership, which brings together all emergency services, public sector agencies and key industry partners to prepare and plan for risks to the community and local infrastructure and major incidents.

CS Clark said: “I am delighted to join the team serving the Lothians and Scottish Borders. I’m particularly looking forward to working with partners across the Divisional area to enhance the safety of the public.”

CS Clark replaces Chief Superintendent Ivor Marshall, who has been appointed the chair of the Association of Scottish Police Superintendents.