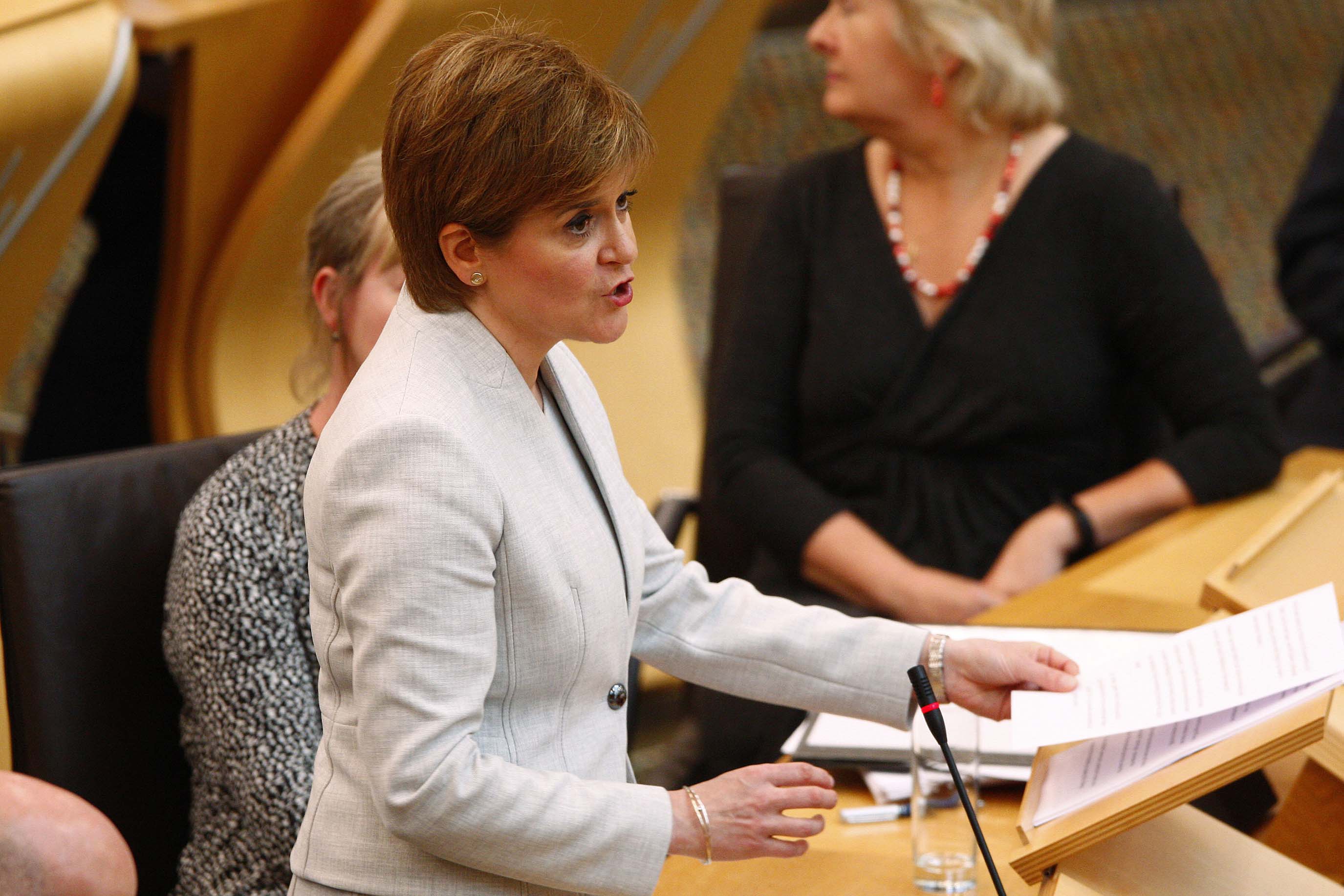 It was announced in the Programme for Government at the beginning of the month that a Scottish National Investment Bank will be established to take a ‘new approach’ on capital investment.

The commitment has been informed in part by advice to the Scottish Government from the Council of Economic Advisers (CEA).

First Minister Nicola Sturgeon told MSPs at the time of the announcement : “A significant constraint faced by many businesses with growth potential is access to long term, patient capital.

“I can therefore announce today that we will begin work to establish a Scottish National Investment Bank.

“The Scottish Government has already taken steps to improve access to finance through, for example, the establishment of the Scottish Growth Scheme. However, if we are to succeed in raising our ambition, this is a challenge we must do more to address.

“We believe that the time is now right to take a new approach on capital investment.”

Mr Higgins said: “It is a privilege to be asked by the First Minister and the Scottish Government to lead the work on creating the Scottish National Investment Bank. It is vital that Scotland puts in place the right structure to develop long-term, sustainable growth for all aspects of the economy.”

The Scottish National Investment Bank is being set up to build on the success of schemes such as the Scottish Growth Scheme and Scottish Enterprise. The Scottish Government is investing in infrastructure projects of more than £6bn beginning in 2017.

To ensure that the bank has maximum impact on the Scottish economy the government is developing an implementation plan based on engagement with the wider business community and civic Scotland.