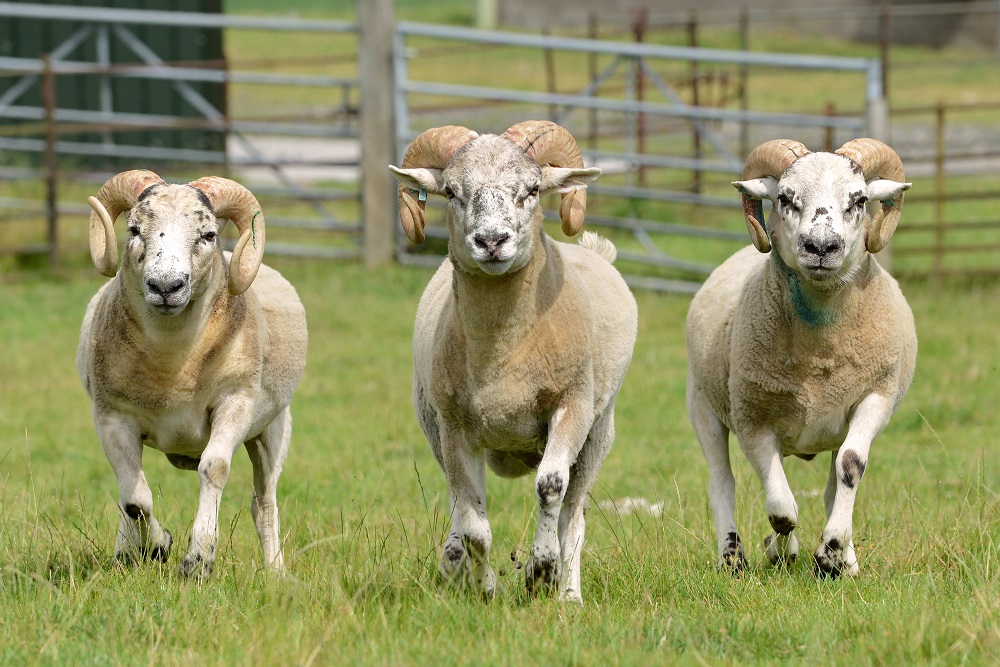 Scientists have mapped which of the 20,000 different genes found in a sheep are turned on and off in the different tissues and organs in a sheep’s body, leading to greater knowledge of the links between immunity and meat quality.

Professor Hume who initiated the project, said: “This is largest resource of its kind.  Ongoing comparative analysis will provide insights to help us understand gene function across all large animal species, including humans.” The team focused on genetic material called RNA, which is produced as an intermediate step when DNA code is translated into the proteins and molecules that make up cells and tissues.

RNA serves as a functional read-out of exactly which genes are expressed in which tissues at any one time.

Researchers at the University of Edinburgh’s Roslin Institute analysed the total RNA produced in each tissue of the sheep’s body.

Their results represent a major step towards understanding how the sheep’s genetic information influences its physical traits.

The findings also shed light on the function of hundreds of genes whose role was previously unknown.

An online database has been created from the results, which is freely accessible to scientists working anywhere in the world. The researchers hope this resource will help to further understanding of the sheep’s genetic make-up.

The project is a major contribution to the global Functional Annotation of ANimal Genomes (FAANG) initiative.

Dr Emily Clark, of the University of Edinburgh’s Roslin Institute, coordinated the project. She said: “Sheep are a central part of the rural economy in the UK and are essential to sustainable agriculture across the globe.  The new resource represents a major step towards understanding how the sheep’s genetic information influences its physical traits, and provides a foundation to use this information to generate sustainable improvements in the productivity of livestock animals.”

Photo courtesy of The Roslin Institute.