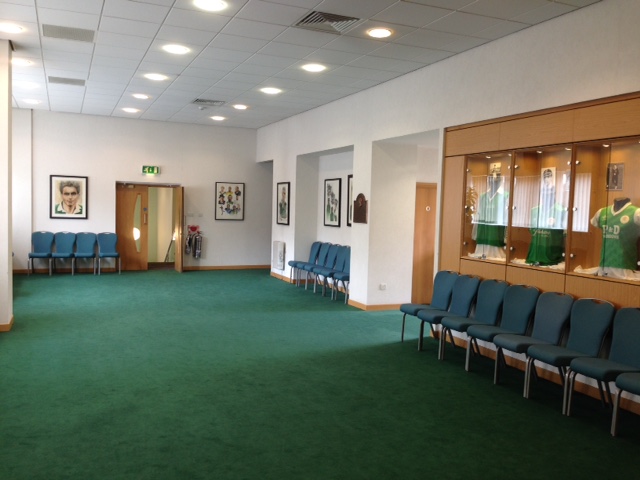 The Hibs’ Board have issued a statement on the Club’s website regarding their view on Rangers, HMRC and the use of EBTs.

Supporters had previously contacted the Club directly, and via their two elected Non-Executive Directors, to enquire as to the Club’s position on the subject and in response the Board has discussed the matter at successive Board meetings, and has come to a unanimous view.

The Club had intended to make this known earlier, but a variety of factors, not least the need to focus on and conclude Hibernian business during the transfer window, delayed this.

The statement reads: “Your Board fully understands the concerns of supporters regarding this issue, on all sides of the argument.

“During the past six years, the matter has been interrogated by the highest courts in the land, by the SFA, and by the SPFL. In recent weeks, both the SPFL and SFA have taken extensive legal advice which does not support or encourage taking further action.

“The lengthy and detailed explanation of the SPFL legal advice (July 26th 2017) makes clear that this matter has now been thoroughly examined by some of Scotland’s keenest legal minds, and their opinion is that – given the rules which applied at that time – no additional sanctions could be retrospectively applied. Similar legal views have been obtained by the SFA. Both organisations have looked at the issue and at potential sanctions, and have received strong and clear legal advice.

“The SPFL – whilst accepting that no additional sanctions can be retrospectively applied – wants an independent review into how the issue was handled. The SFA has referred a specific aspect to its compliance officer. For all of these reasons, we also do not support the letter from the SPFL calling for a further independent review.

“Your Board believes our game faces a choice.  We either continue to spend significant sums of money and huge reserves of time and energy to challenge already lengthy and detailed legal advice.  Or, we can focus on doing all we can to invest in the future of our Club and the wider game to improve our sport, and ensure there can be no repeat of the issues raised

“We prefer the latter option – working to ensure that in the future our game is fairer and more open, and has the potential to secure greater commercial income to fund further improvement for the longer term.

“Scottish football is finally emerging from a period of significant turbulence, which has damaged the sport, into a much more exciting future. While we know this is a divisive issue that will never be resolved to the satisfaction of all supporters, we cannot allow it to divert us from the future or to keep us mired in the past.

“It is the view of your Board that we should focus 100% on a brighter future for Hibernian, and for the game. All of our energy will be used trying to bring future success to our own club, and to working together to create a future that all of our supporters can be proud of, on and off the pitch.”