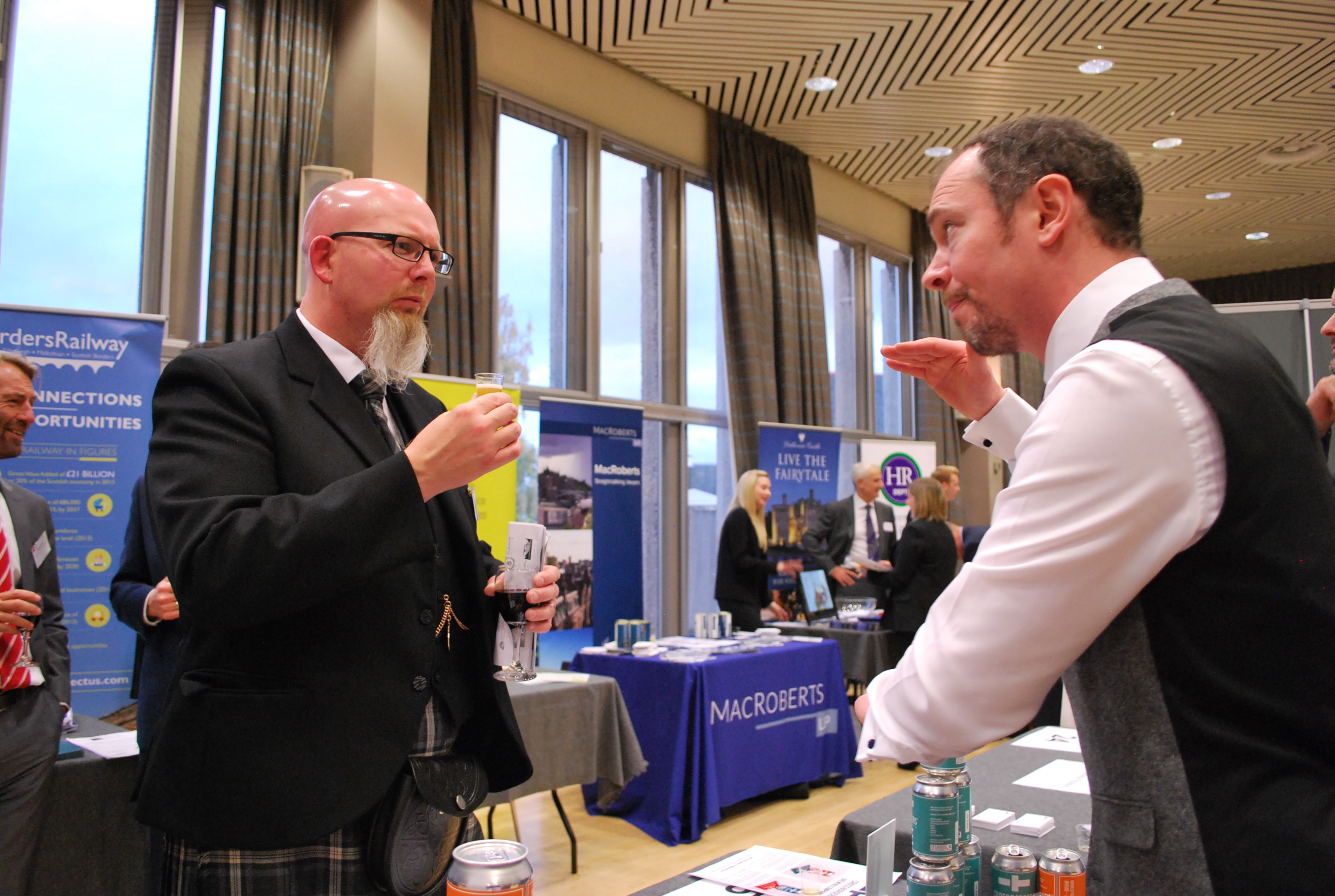 Whisky Frames is now in the short-list for Business Start Up of the Year in the Midlothian and East Lothian Chamber Awards.

Opposition comes from Cross Borders, a microbrewery based at Dalkeith and is the brainchild of two school friends.

Gary and Jonny meet, aged 9, at the Kinross after-school gulag and bonded over custard creams and table football.

It was Gary who won the football. Jonny polished off most of the biscuits. Instant friends.

Jonny then studied brewing and distilling at Heriot-Watt University and with Gary launched the company at the Stockbridge Tap in Edinburgh. Gary does the paperwork.

The company now claim to be one of Scotland’s most sought after new breweries and their beers can be found in craft beer and real ale pubs in Edinburgh, Glasgow, and the Borders.

Dalkeith-based Fayre Tasty claims to be a healthier takeaway and outside catering company who aim to deliver on taste, value for money and our contribution to helping local companies, farms and suppliers.

No preservatives or additives are included to the freshly produced filled wraps, paninis, focaccia’s and other daily prepared items.

In another category, Food & Drink is the world’s first food and drink Business Improvement District (BID) which aims to celebrate the quality of East Lothian’s premium produce.

It is short-listed for Business Innovation of the Year and over 40 companies in East Lothian have collaborated to promote the food and drink via social media, PR and digital marketing.

They provide businesses with collaborative transport and distribution solutions, exclusive events and business support, plus routes to market.

Paragon from Musselburgh are one of their competitors for the award and the 29-year-old company are specialists in the supply, support and implementation of cleaning products and systems.

Originally focused on the food sector, working with restaurants, butchers, bakers and food manufacturers, Paragon extended its services to care, local authorities and the leisure market.

They now have independently accredited products which are supplied to a number of UK train companies.

Dunbar Music School is in the running for a Community Impact Award in the Midlothian and East Lothian Business Awards.

It was set up by Jacqui Preston and Siobhan Grealy and provides music tuition and performance opportunities for children and adults in Dunbar and the surrounding areas.

The school also teaches family groups, grandparents and their grandchildren with guitar and ukelele lessons together and they have an adult guitar group.

AM Bid Services from North Berwick are in the mix for the Business High Growth award.

They are a multi-sector specialist providing advice and assistance to organisations bidding for contracts in the public, private and third sectors.

Turnover has increased by 195 per cent in Year Two to £268k and is on track for a further 68 per cent increase in Year Three.

Other categories include Environmental Impact, Commitment to Student and Graduate Engagement, Commitment to Youth Development, Business Ambassador of the Year and Excellence in Customer Service.

Keith Barbour admitted that the judges will have a hard task in picking a winner for this year’s eventual winners.

The organisation’s chief executive officer was commenting after the release of the short-list for the major business event of the year in this area.

Mr Barbour, who is on the judging panel, revealed that the quality of submissions was extremely high.

The awards will be presented at The Brunton, Musselburgh, on Thursday, October 26, before an audience of over 300 guests.

Final judging will take place in the next few weeks and Mr Barbour said: “The judges will have a difficult task.

“The awards have been on-going for the last 11 years and the standard of entries has increased year-on-year.

“Overall, the range of businesses and the quality of them shows what an array of talent we have in this area.” 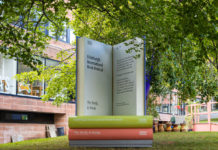 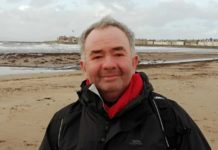 Even genie failed to save Brunton pantomime this year