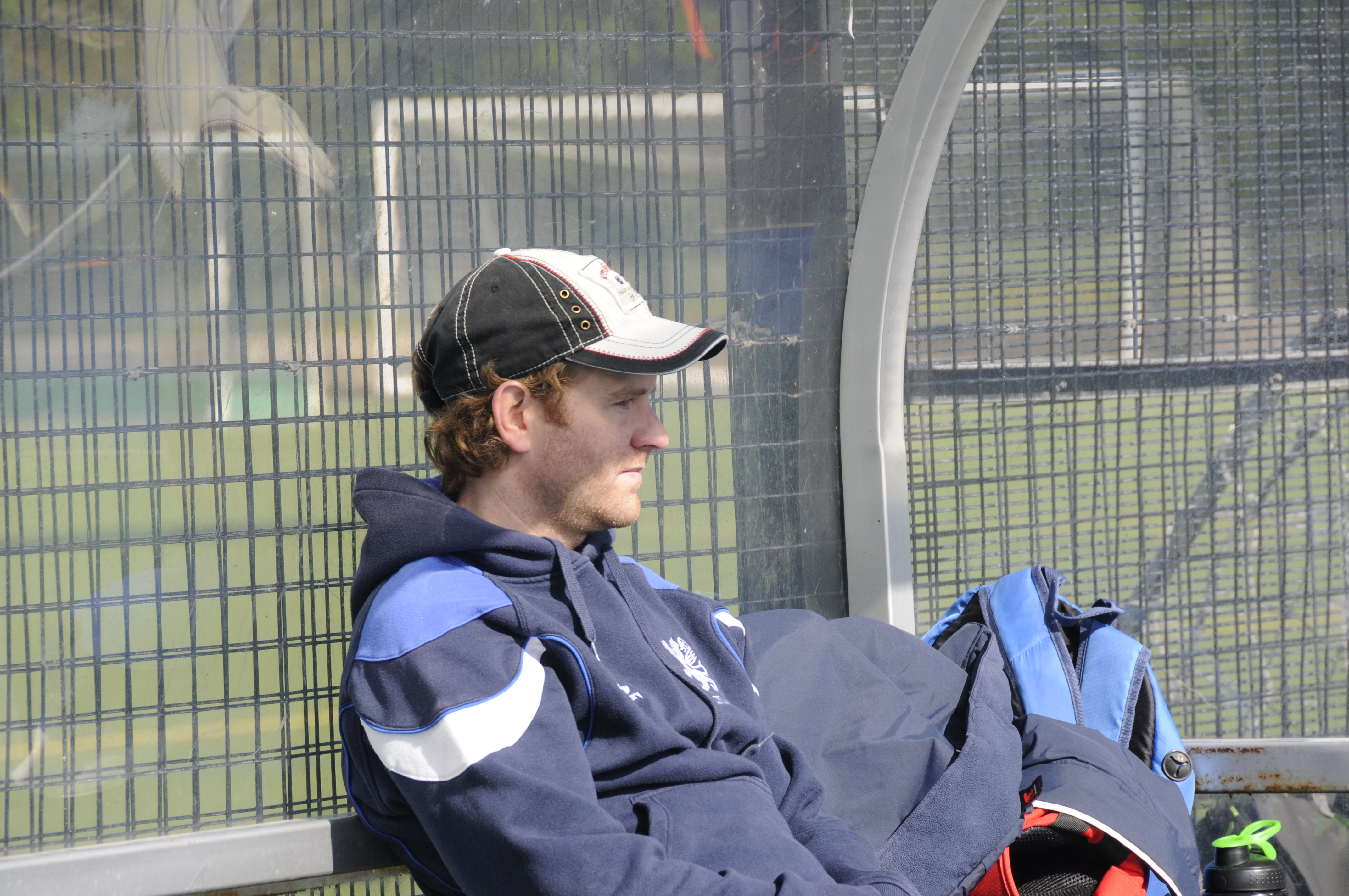 And two of the club’s most experienced players, Scottish international Chris Duncan and Sean Stewart, have long-term injuries.

Moodie said it would be difficult for any coach to replace players of this quality but he added: “That said we have recruited really well and have an exciting young team.”

The students open their campaign in Division One with a home clash against newly-promoted Inverleith on Friday (8pm) at Peffermill.

Moodie added: “The team has lots of potential and the challenge is getting them up to speed and gelling as quickly as possible.

“We are clear that this is a bit of a transition year for the team and, with a limited pre-season, Friday is really one of the first steps on that journey.

“Our focus is on ourselves and getting the best out the team.”

Inverleith coach Stuart Neave has no injury concerns ahead of the game after losing 5-1 at defending champions Bromac Kelburne last Saturday.

Stuart Hatton misses out as he is working but otherwise Inverleith will be at full-strength.

Neave said: “With regard to last weekend, whilst obviously disappointed in the result and the slow start we had, I was very pleased as the game went on, especially in the second-half where we created a number of good opportunities.

“Overall the work rate and attitude of the team was excellent.”

Meanwhile, Uddingston entertain Western Wildcats on Friday in another floodlit Division One clash.